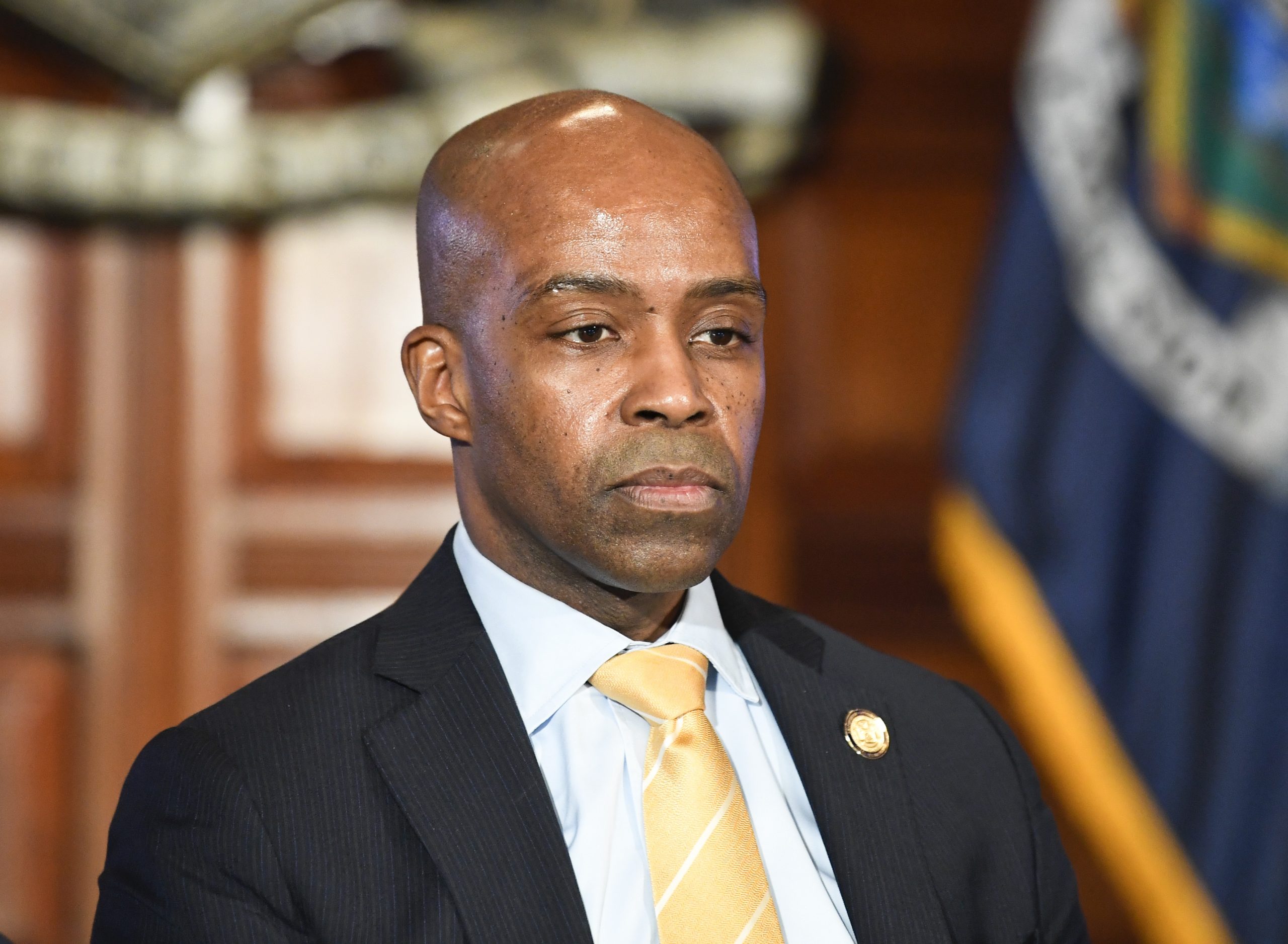 Tensions are higher than ever inside the proverbial walls of the Human Rights Campaign, the nation’s largest LGBT activist organization, as employees and the board spar over their leader’s involvement in the sexual harassment scandal of disgraced former New York Governor Andrew Cuomo.

HRC President Alphonso David allegedly helped Cuomo’s aides in smearing and discrediting a sexual harassment accuser by supplying his office with personal and confidential information on the victim. Public pushback and HRC-internal calls for David’s resignation prompted the organization to launch an independent investigation into the extent of David’s involvement and the allegations against him.

Major law firm and pro-bono partner with HRC, Sidley Austin LLC has agreed to conduct the internal investigation. Legal scholars have since called into question the ethics of the investigation as the law firm has a long-standing partnership with the organization. The relationship has even been called a “conflict of interest” leading to doubts of an unbiased investigation.

The Huffington Post claims to have a source on the inside of HRC who has indicated to the outlet that conflict and tensions are at a fever-pitch within the organization. Some of the employees are claiming that the organization’s counsel has threatened them with punishment if they talk about the New York Attorney General’s report that originally implicated David. The law firm does not want employees to speak about the scandal until after their internal probe is complete.

Huffington Post claims to have access to an audio recording of a HRC conference call from earlier this month. During the call Nicole Greenidge-Hoskins, HRC’s senior vice president and general counsel, said it was the organization’s “preference” that no one talk about the report while the investigation is being conducted.

However, when questioned about the extent of this “preference,” Greenidge-Hoskins changed her wording indicating that their silence is in fact a “requirement.” “If there are a lot of conversations, it is possible that it will be necessary for the firm to expand the scope of their investigation, have interviews with people about what is discussed or has been discussed, who things have been shared with,” Greenidge-Hoskins told staff. “That is, I would imagine, an eventuality that will make this harder, which will prolong the process. So I ask you to comply with these requirements.”

Staff pressed even further for clarification on what exactly was being asked of them; was this a “preference” or “requirement.” Greenidge-Hoskins replied, “One more time. Do not speak with respect to the substance of the report with your co-workers, with members of the board, with Alphonso.”

Staffers have reportedly said these directives have “created a chilling effect” at work. One employee even claimed that they were told their non-compliance with the directives would have consequences. “Folks were told that ‘appropriate action’ would be taken against them if they did not follow directives from general counsel,” this employee said. “To many, Nicole’s comments felt like a clear message that we need to stop talking about this ‘or else.’”

Huffington Post also reports that two anonymously written letters have been making the rounds in HRC. One letter calls for David to resign while the other sings his praises as a leader. The employees who support the call for David’s resignation seem to think there is a fundamental problem in the organization. “The culture here has always protected the interests of the organization over its staff,” said one HRC staff member. “I have no confidence in how this is going to play out. This is just how things have always gone.” Reportedly 40 employees have come forward saying they would sign the petition for David’s resignation if they were promised job protection.