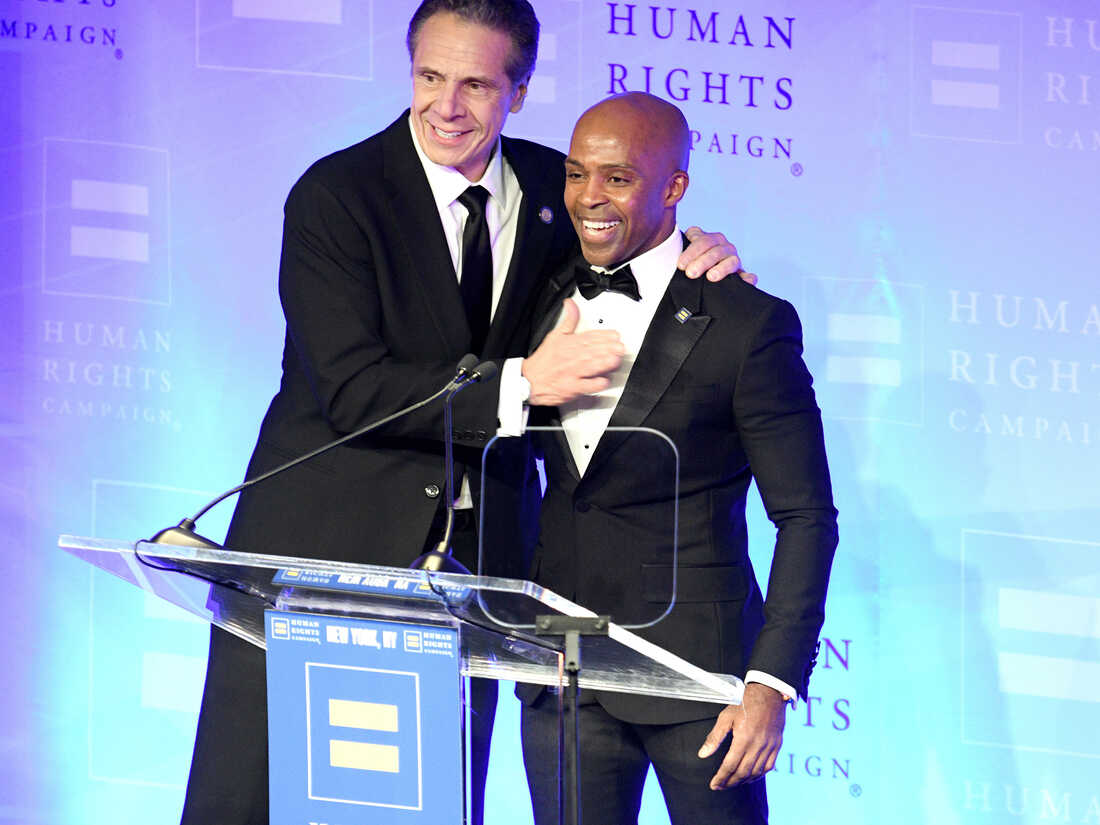 The Human Rights Campaign’s independent internal investigation into the involvement of president Alphonso David in the Gov. Andrew Cuomo sexual harassment scandal has been labeled as a possible conflict of interest. Last week, HRC announced they hired the law firm Sidley Austin LLC to do an independent investigation into any possible wrongdoing of David in the ongoing New York scandal.

When the original report from the New York Attorney General’s office was released finding fault with Gov. Cuomo in the sexual harassment allegations, David was implicated in the possible retaliation against one of the accusers. It is alleged he kept personal and confidential information on one of the accusers that was later used to discredit and smear her reputation. He was also implicated in helping spread a scathing open letter about the accuser that was ultimately never published.

David denies his involvement in these activities and has tried to explain away the evidence in shifting stories. At first HRC ignored the allegations by immediately extending David’s contract in the role of president for five years. Once employees within the organization got wind of the scandal, they pushed back seeking his resignation.

Seemingly in order to squash the turmoil within their ranks, HRC announced that Sidley Austin LLC, a large legal firm, would be conducting their own investigation on the allegations against David. However, some are calling into question the credibility of the law firm to handle the investigation. Sidley Austin LLC has a long history of working with HRC, having a self-described “long standing pro-bono relationship” with the organization. The firm served as HRC’s top legal counsel in a new wave of litigation for LGBT advocacy that began in 2019 and was spearheaded by David.

At the time, in a statement, Carter Phillips, partner at Sidley, is quoted as saying, “We’re looking forward to working with the Human Rights Campaign on strategic litigation that will take on discriminatory measures targeting LGBTQ people. HRC is a long-standing pro bono client and this next stage of collaboration reinforces Sidley’s deep commitment to advocating for diversity and equality.”

Due to these close ties, legal experts question the ability of the law firm to be impartial and claim there is a conflict of interest in this relationship. Brenner Fissell, a legal ethics professor at Hofstra University in New York, told the Washington Blade that the independent investigation Sidley is undertaking “appears less than credible.”

Fissell also told the Blade that considering Sidley never personally represented David, one could make the argument that there is technically no ethical violation in this situation. However, the only framework by which to judge this scenario comes from the handbook for the U.S. Securities & Exchange Commission, which questions a firm’s involvement if the counsel conducting the review had previously done work for a company.

“If you had previously engaged such counsel, that makes it less independent,” Fissell said. He then claims that “this is not good if you want to do a truly independent investigation.”

Fissell further questioned the arbitrary 30 day time limit for the investigation claiming the time frame could limit any true and proper findings.

Another legal expert, Michael Frisch, an ethics counsel and adjunct professor at Georgetown University told the Blade that any time there is a previous relationship in these types of situations, there is potential for ethical problems.

In a final statement on the matter, Fissell said that if HRC wants to at least appear to have conducted a fair and impartial investigation, they will seek another law firm to take over. “If they’re truly committed to demonstrating that they want to have an independent investigation, they would find someone else,” he said.