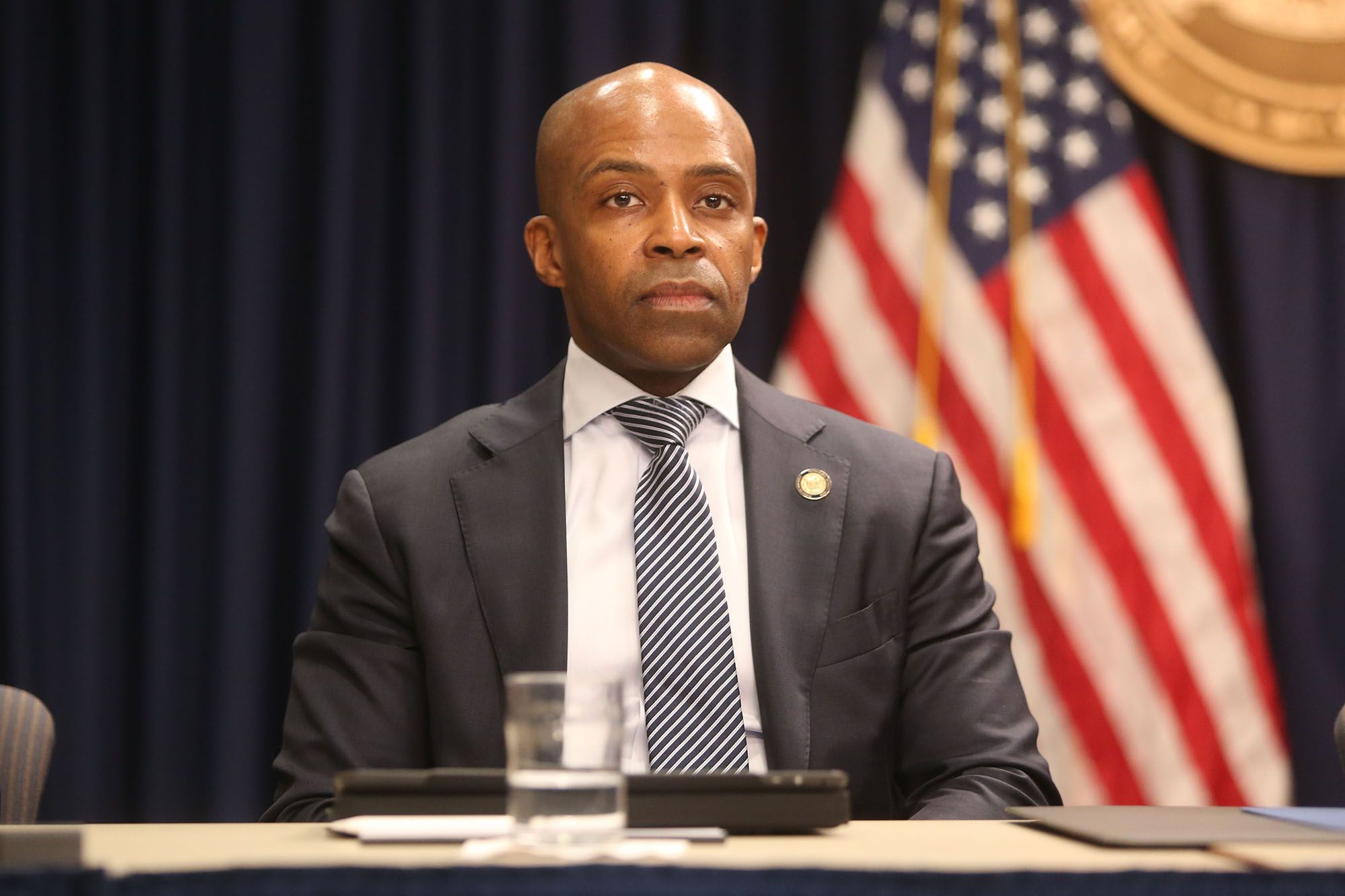 Following allegations that Human Rights Campaign president Alphonso David leaked confidential information and actively tried to discredit and smear a victim of sexual harassment, HRC staff along with Democrat and Republican politicians are speaking out in opposition to David.

As Outspoken reported Thursday, the board of directors of HRC has no intention of relieving David from his position. In fact, the organization appeared to reward his behavior after the scandal broke by extending David’s contract for another five years. “In recognition of his extraordinary leadership during extremely challenging times, we were proud to extend his contract to stay on in his role for five more years,” the board of directors of HRC said in a statement.

But HRC staff are of a different mindset. According to the Huffington Post, HRC is in “turmoil” and “facing a staff revolt” over David’s involvement in the scandal. During a tense staff meeting at HRC on Wednesday, employees were given the opportunity to ask questions and make remarks anonymously to David. The meeting lasted approximately 90 minutes, and several employees directly asked David to resign, according to the outlet.

At one point during the meeting, David defended himself saying, “I read the report word for word, and it left me sickened to my stomach. There’s nowhere in the report where it says that I was aware of any of these allegations.”

However, employees persisted to grill him. One staffer said, “You are creating a toxic environment where partners can’t trust us. When are you resigning?”

Another employee reportedly said, “Alphonso, we will band together and take this to the board to request your resignation. Are you willing to take down our org with you?”

After the conference call ended, one HRC employee pointed out that after an hour and a half of grilling, David never owned up to his mistakes. “Alphonso was a great lawyer today, ducking questions and reframing answers. Most people don’t think he answered questions directly…One person pointed out that there was no apology for the entire 90 minutes from him,” the employee said.

HRC is also feeling some pressure from outside its own walls. Michigan Attorney General Dana Nessel publicly distanced herself from HRC and David in a tweet. Nessel, who is a lesbian and Democrat, has received support and campaign donations from HRC in the past. However, she has officially denounced any further support until David is removed from his position.

“I will not be accepting any campaign donations or support from @HRC unless and until there is a new president of this organization,” she defiantly tweeted.

It is unclear how this move might effect Nessel’s future in politics. According to Ballotpedia, she was first elected to her current office in 2019 by barely beating out her Republican opponent. Since winning, she has faced 17 recall efforts, six in 2020 and 11 this year, two of which are still active.

On the other side of the aisle, in a letter to Senator Dick Durbin (D-IL), Senator Chuck Grassley (R-IA) called out David’s involvement with the scandal as being detrimental to the passage of the Equality Act. Gregory Angelo, president of the non-partisan New Tolerance Campaign, tweeted out the letter yesterday. “Does the role the head of @HRC played in the Cuomo collusion campaign put passage of the #EqualityAct in peril? This letter from Senator @ChuckGrassley to @SenatorDurbin says YES,” the tweet read.

The letter laid out the unethical involvement that David had in targeting the sexual harassment victim as well as the testimony David made in March about the Equality Act. Senator Grassley says that David testified to be an advocate for women’s rights through his championing of the Equality Act, yet his recent conduct suggests otherwise. “It is highly concerning that Mr. David, who purports to speak for victims of discrimination and retaliation, reportedly played some role in retaliation against a female victim of sexual harassment,” the letter states.

Senator Grassley requested that this letter spelling out David’s wrongdoing be entered into the record for the Equality Act hearing, seemingly as a way to discredit David’s testimony in favor of the highly controversial bill.