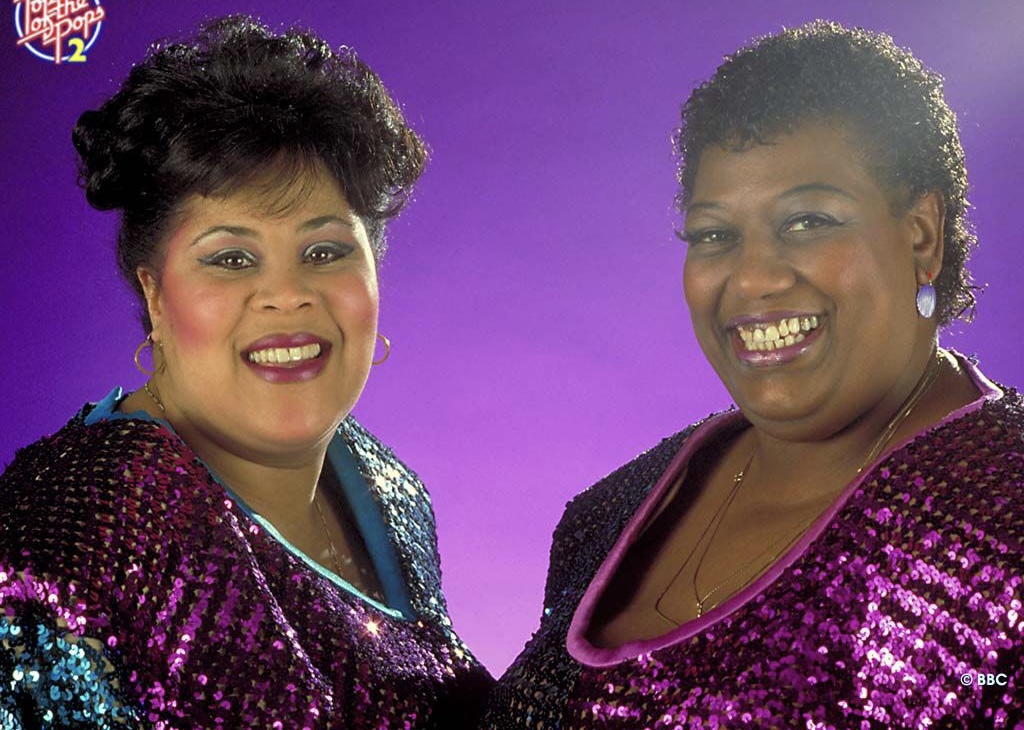 A popular gay anthem is being written in hopes of being more “inclusive” of the non-binary community.

The popular Weather Girls song from 1983 “It’s Raining Men” has been rerecorded as “It’s Raining Them.” Mila Jam, a transgender recording artist and self-described “NYC icon” released a new version of the song in which almost all gendered language is removed.

The most notable change occurs in the lyric that is also the title of the song with the noun “men” replaced by the pronoun “them.” While the image of Thems falling from the sky sounds like something from science fiction, it is never specified in the new version of the song who “them” refers to.

Other notable lyric changes come from replacing the female pronoun “she” and the word “woman.” The original song stated “God bless Mother Nature. She’s a single woman too.” The new song has changed it to, “God bless Mother Nature. They’re a single person too.” After watching the music video, one gay man who requested anonymity commented on the recent push to eradicate the word “mother” in favor of the term “birthing person.”

“I’m confused. Calling something ‘Mother Nature’ is acknowledging a female characteristic. Why not stick with the word ‘woman’? I guess ‘birthing person of nature’ did not fit the song,” he said.

It’s not just nouns and pronouns getting the gender neutral overhaul. Some adjectives were apparently deemed too masculine. The original song describes men as “Tall, blond, dark and lean, rough and tough and strong and mean.” The new version opts for other words to describe the thems: “cool, bold, strong and keen, proud and loud and here and seen.”

The original song uses the word “Amen” several times as a thankful interjection but the newer version instead uses “A-them.” This harkens back to earlier this year when Democrat Representative Emanuel Cleaver concluded the opening prayer of the new congressional session with the words “Amen and a-woman.”

Deezer, a French online music streaming service, tweeted a picture of the new handwritten lyrics where the replacement of “Amen” for “A-them” is clearly seen. Deezer claims these lyrics were handwritten by Mila Jam. “‘Proud and loud and here and seen’ See @themilajam’s powerful handwritten lyrics for #ItsRainingThem,” the company tweeted.

The song was originally released on Deezer to commemorate World Pride Month, and revenue from the song will supposedly go to the charity Gendered Intelligence. Gendered Intelligence is a registered nonprofit in the UK that touts its work in education and “mentoring” trans and non-binary youth.

According to the New York Post, representatives for Martha Wash, one of the original Weather Girls and singers of the 1980s hit, have not spoken about the song. Wash is notorious for wanting recognition and royalties for anything resembling her hard work. In the 1990s Wash sued an Italian house music group for sampling one of her songs and not giving her credit for it.

Twitter was full of comments blasting the new song as “stupid” and “ridiculous.” One fan of the original 80s version tweeted, “Great, now they ruined a perfect song…”

Another commenter questioned if other popular oldies would now be getting the same treatment. “What’s next Young Man, TheyThem gonna go and rewrite YMCA?” she asked.