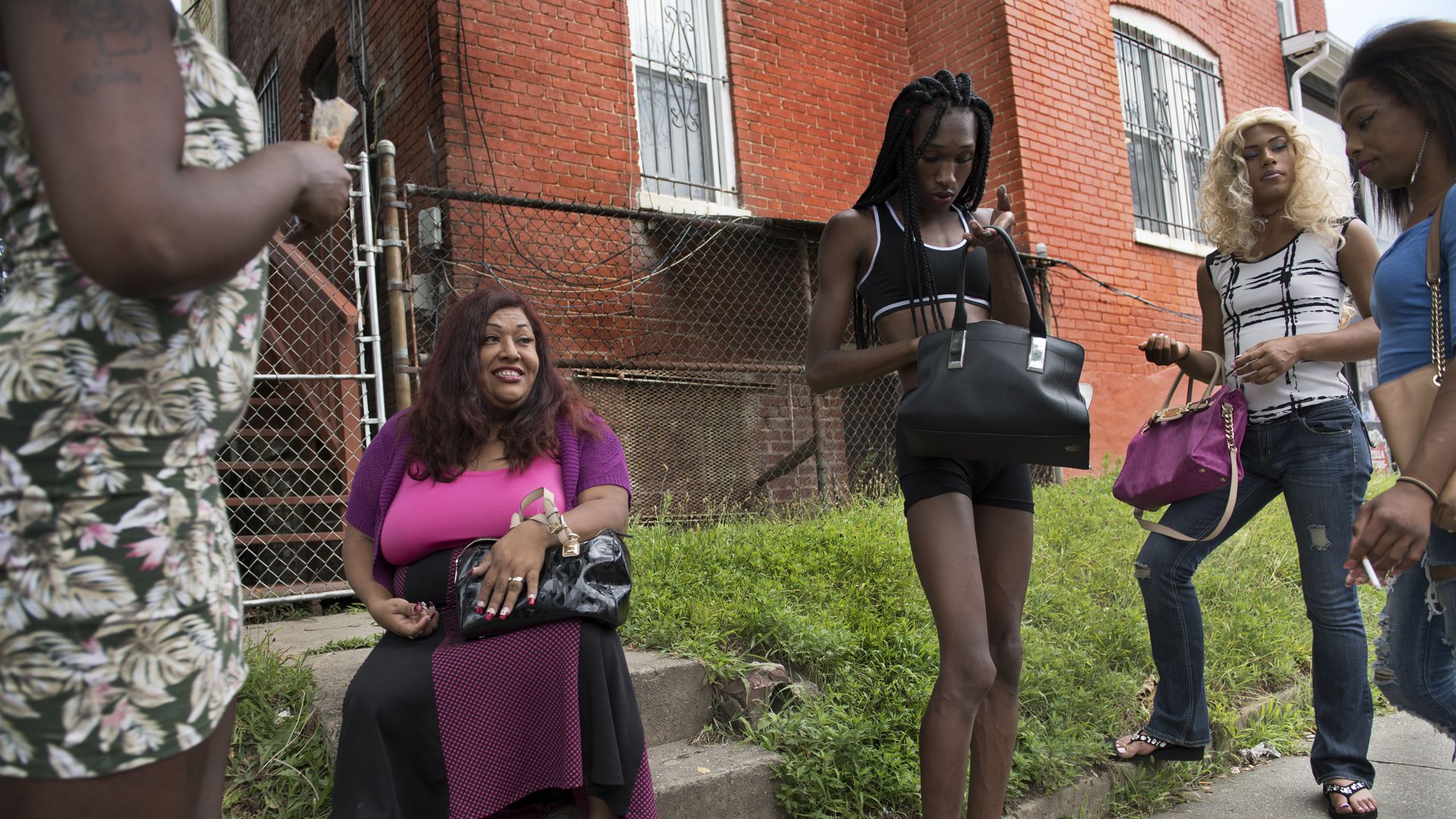 Due to a decrease in grant funding from the Department of Human Services, an LGBT emergency shelter in Washington, D.C. will soon have to shut its doors.

Casa Ruby, D.C.’s only bilingual emergency shelter for displaced LGBT youth and adults, was informed in late September that D.C.’s DHS was not going to renew their grant of approximately $840,000. As a result, the shelter will not last much past Oct. 1, the beginning of the fiscal year.

The shelter’s founder, Ruby Corado, set up a GoFundMe site to help raise the money via donations, but with such short notice, the effort only yielded $101,000, a fraction of the money needed. “We have alerted our clients to let them know, but we’re not going to stop them from coming even after the first [of October],” Alexis Blackmon, director of government affairs for Casa Ruby said. “The purpose of the GoFundMe is to continue to raise funds to try to offer some forms of services within the community. So depending on how well our fundraising and our grass-roots goals, we may be able to try to self-fund a low barrier [shelter].”

When Casa Ruby first opened it’s doors in 2012, it was a small drop-in center run by volunteers. Now the shelter offers 50 beds for those in need, offers mental health services, and employs about 30 people.

The original letter sent from DHS to Corado did not specify a reason that the grant would not be renewed. However, DHS did make a statement to the Washington Blade about the funding decision. “Grant renewal decisions are based on ensuring accountability and continuity of quality services and the safety of our residents,” the DHS letter reportedly said. “We value the community organizations who deliver these services and honor the contribution of Casa Ruby.”

Other news outlets, particularly the Blade, have speculated on a reason for the funding cut. The Blade alleges that DHS is acting in retaliation after Casa Ruby filed an administrative complaint against an unnamed DHS employee six months ago.

This employee in question reportedly “acted in an abusive and discriminatory way toward Corado and other Casa Ruby employees.” DHS has stated that they are investigating the complaint. However, the insinuation that DHS is retaliating against Casa Ruby due to one alleged disgruntled employee is unsubstantiated.

D.C. mayor Muriel Bowser’s proposed budget for the fiscal year 2022 sheds some light on a more probable reason for Casa Ruby’s loss of funding. According to the budget, Mayor Bowser decreased the allocation of federal grant money to D.C.’s DHS by 12.5%, which totals over $21 million decrease in funding.

In a statement to the Blade, DHS claimed that there would be no reduction in funding to LGBT issues. However, the statement did not clarify that this spending was pawned off by Mayor Bowser onto a separate department according the city’s budget. “DHS is committed to the safety and well-being of youth, including LGBTQ+ youth, who we know disproportionately experience homelessness. We are not decreasing funding for LGBTQ+ youth services which will continue to be offered through the Continuum of Care,” the statement said.

Itemized portions of the budget show from where that $21 million dollars is cut. In the section discussing youth homelessness, the budget report says, “The Mayor’s FY2022 Proposed Budget appears to include a reduction of $370,000 across the various youth services budget line items.” The document goes on to list each cut specifically. The report then states, “Because every reduction is small, with no single reduction greater than $100,000, the Committee is not concerned that it will result in immediate programmatic cuts to youth services.”

At the time of cutting grant funding from DHS to Casa Ruby–which helped many people, including gays and lesbians–Mayor Bowser has earmarked $500,000 of DHS’s money solely for transgendered and non-binary individuals. At the very end of the section on youth homelessness, the budget report concludes, “The Committee is pleased that the Mayor allocated $500,000 in the proposed FY2022 budget to fund workforce grants” for trans and non-binary youth.

It’s Raining Them: gay dance anthem gets the non-binary treatment