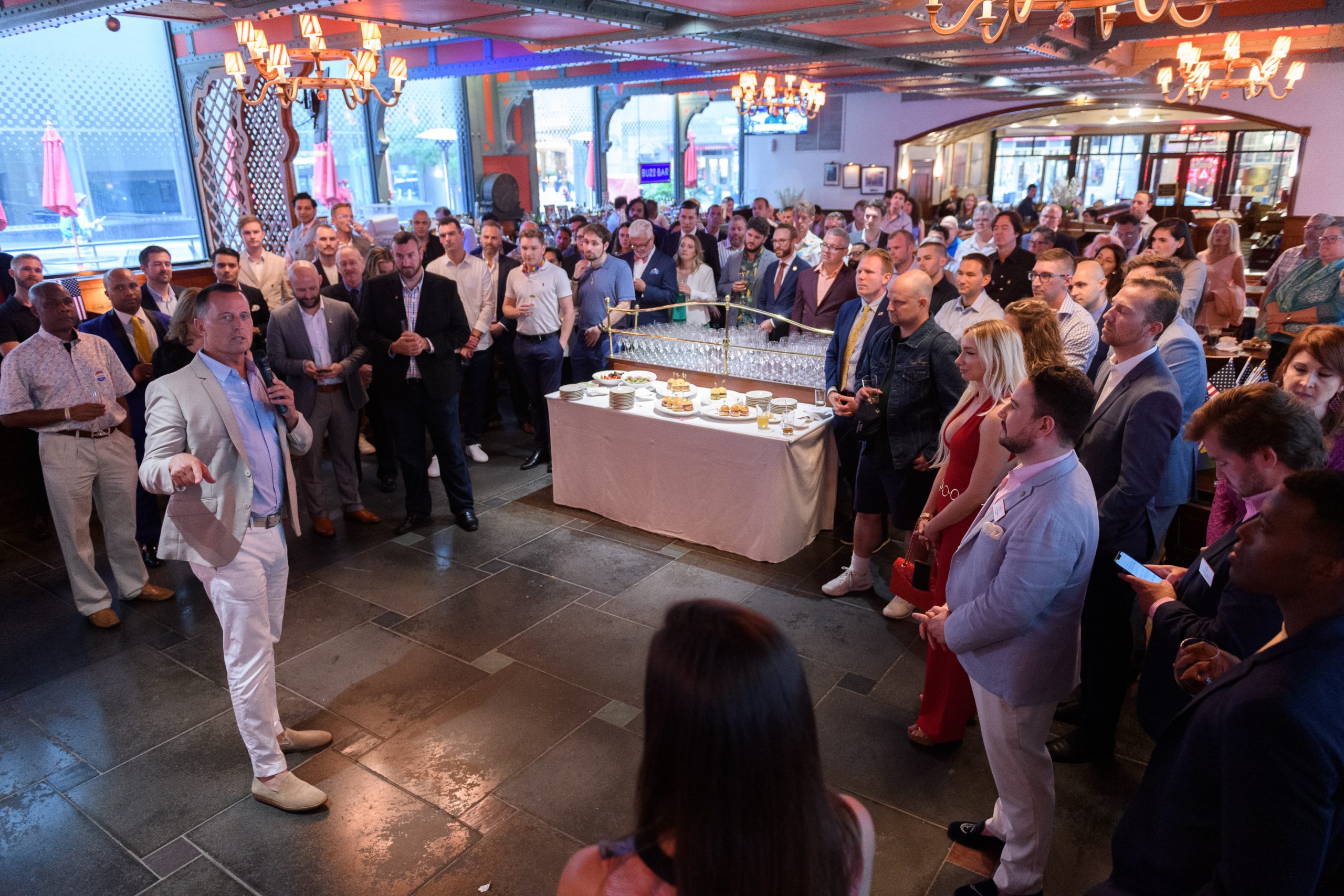 Speaking at the packed event at Pershing Square in Manhattan, Grenell delighted attendees with stories from the Oval Office working alongside President Donald Trump. Grenell also spoke of the long history of the Log Cabin Republicans, which was founded in 1977 and saw Grenell join in the early 1990s.

Grenell also inspired attendees discussing the future of the Republican party and the current state of the gay rights movement.

All photos by Filip Wolak

Republican official in West Virginia comes out as gay