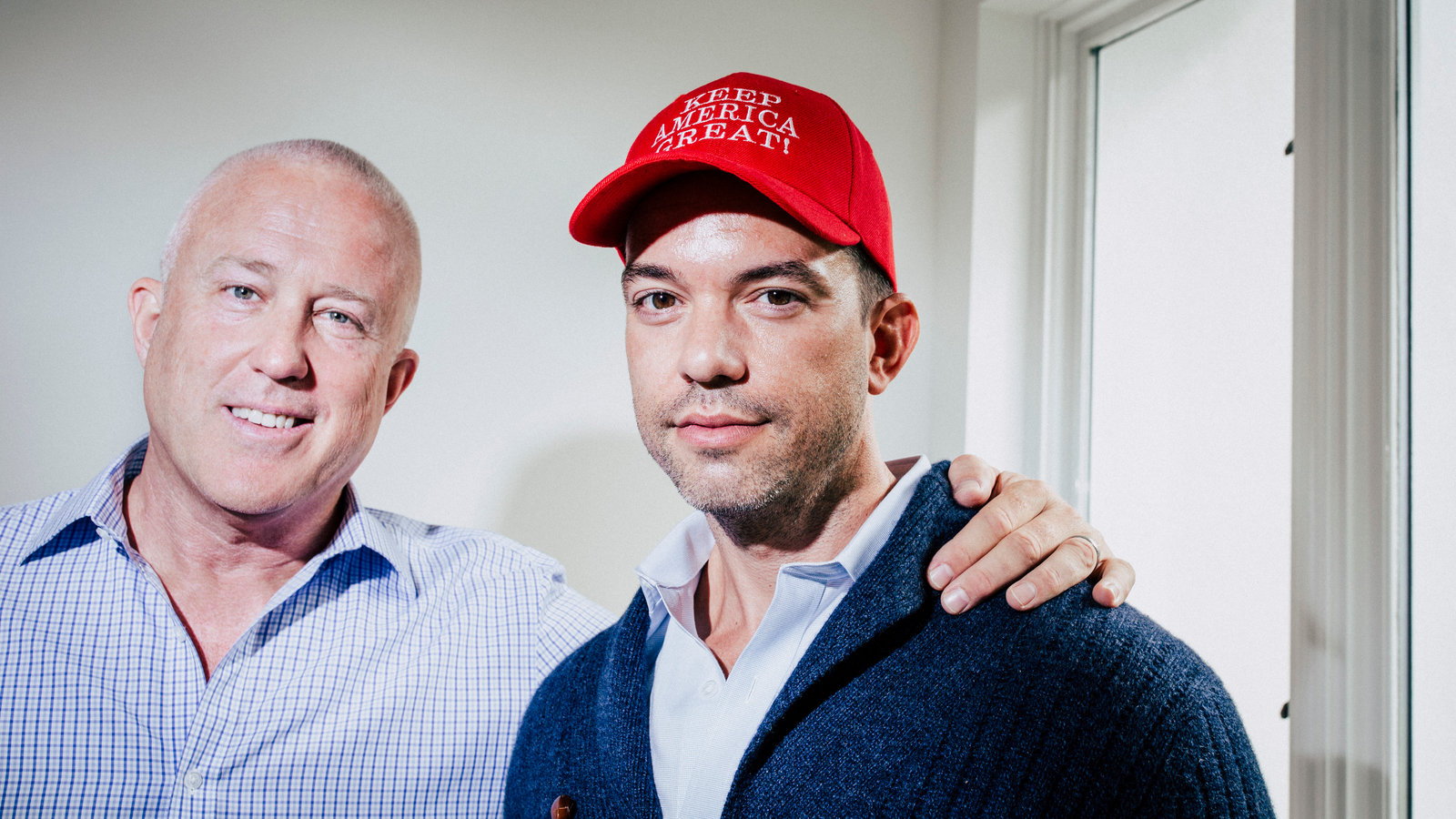 Residents of the suburb Buckhead have officially decided to secede from the city of Atlanta, and a gay Trump supporter is at the helm of the effort.

Bill White has a long history in politics and a background in fundraising. For many years, White worked with the Intrepid Fallen Heroes Fund, a veterans’ nonprofit, and even served for a time on the Board of Trustees. “For almost two decades Bill has been one of our nation’s greatest champions for those who have served in our military,” the organization said of White in 2014.

Now, White is fighting for civilian lives. He recently was selected to be the chairman and CEO of the Buckhead City Committee, an organization pushing to make the Buckhead suburb of Atlanta its own city.

In 2018, the New York Times published an exposé on White and his husband Bryan Eure, reporting that the two men used to live in New York City and formerly were ensconced in the Democrat side of the political aisle. In 2016, the two men were staunch Hillary Clinton supporters and held fundraisers in their townhouse where the guest of honor was former President Barack Obama.

After President Trump’s election and seeing success in his agenda, the two men changed allegiances seeing the former president’s vision of a more prosperous and fair country. In speaking about his support for Trump, White told the Times, “He’s not a politician. He’s not going to configure himself as anything other than what he is. I think that he has an authenticity.”

White went on to become a rallying voice among LGBT conservatives for President Trump in 2020. He was a co-chair of the Trump Pride Coalition and attended many LGBT conservative rallies before the 2020 election.

White and Eure have since relocated to the Buckhead area of Atlanta where they, along with countless supporters, are vying to create their own city. “Atlanta is failing. Atlanta needs new leadership, a new mayor NOW. Atlanta deserves transparency in procurement & taxpayers dollars spending. Atlanta must take the handcuffs OFF it’s police & treat them with respect/allow them to do their job. Atlanta deserves better. Who agrees?” a tweet pinned to White’s Twitter account reads.

White has been making the media rounds, both locally and nationally. On Fox News this month he spoke several times about the proposed split from Atlanta. In one interview White said, “We filed our divorce papers at the city of Atlanta, and our divorce is final. The great people of Buckhead have been exploited way too long.”

He went on to cite Atlanta’s soaring crime rate as one of the major factors in this push for Buckhead to form its own city. “[Atlanta Mayor Keisha Bottoms] has completely let our officers down. They feel demoralized, underpaid, under-recognized. They are basically being told not to fight crime in the way they would like to,” White said.

According to the Atlanta Police Department, as of the beginning of June there have been substantial increases in crime, particularly violent crime, in the city. The department reports the year-to-date murder rate is up 58%, aggravated assaults are up 26%, shootings are up 40%, and rape is up an astonishing 97%.

Crime is not the only reason for Buckhead residents wanting to break away from Atlanta. Residents say they are paying too much in taxes and not seeing any benefits from it. They cite problems with public schools, infrastructure in disrepair, and other defunct public services as main contributing factors for wanting to leave Atlanta. One Buckhead resident told CNN, “We’re too far gone for the city of Atlanta to help us at this point. We’ve lost all faith in them.”

Official legislation has been proposed that could set in motion the creation of Buckhead City by having it on the ballot in November of 2022. White says he is confident that if residents are given the opportunity to vote on the matter, Buckhead City will become a reality.

A gay, black vet is hoping to turn the tide on Atlanta’s crime surge