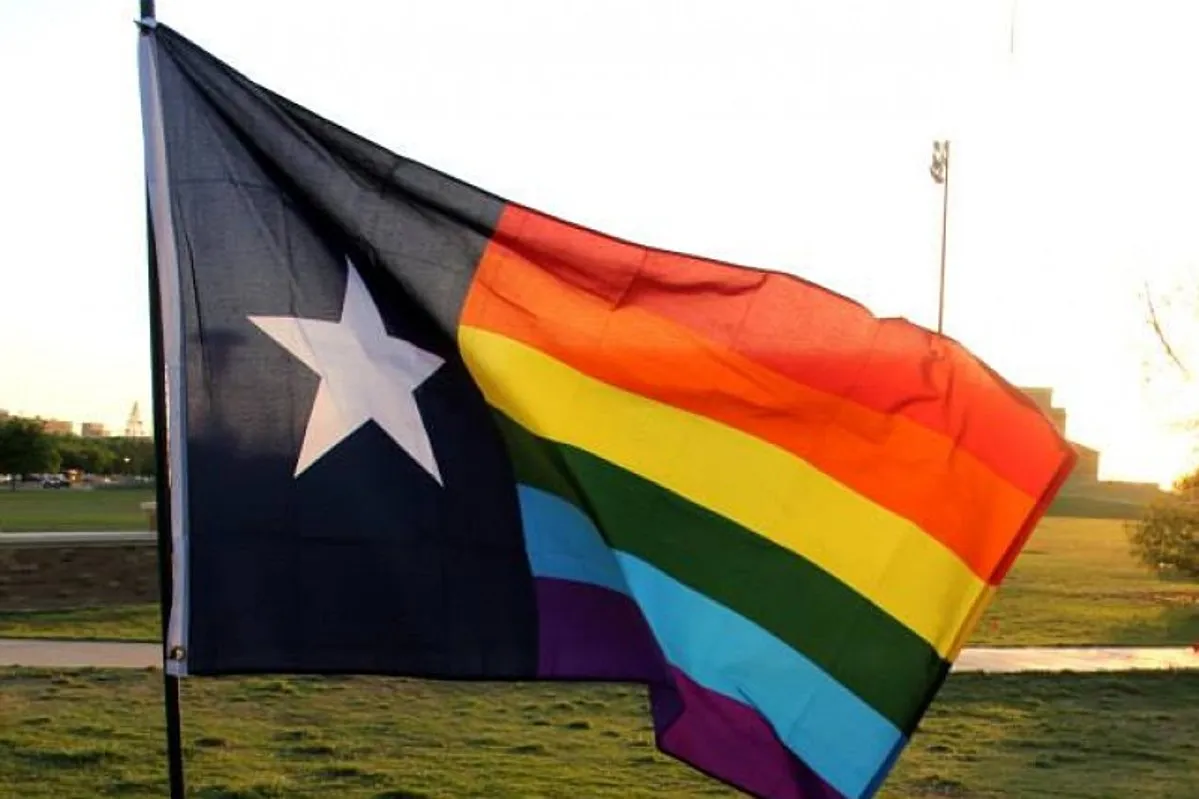 Earlier this month, the Log Cabin Republicans were snubbed at the Texas Republican Convention when they were not allowed to have an organizational booth at the event. According to reports, Texas Republican Party Chair Matt Rinaldi cast the deciding vote to exclude the organization and deny their request. “I think it’s inappropriate given the state of our nation right now for us to play sexual identity politics,” Rinaldi said.

While in reality the move suggests that gays are not welcome in the Texas Republican Party, it has much farther reaching effects that hurt our movement and our progress within the LGBT community. Many homosexual and bisexual Americans are not comfortable or accepting of the current trajectory that the alphabet mob has launched us on. They do not wish to be associated with the dismantling of women’s sports, the sexualization of children, and the pushing of radical gender ideology. As people question the path we are taking, they naturally look for a beacon of light in the debauchery and degenerate fog.

Log Cabin Republicans and Outspoken have been that beacon guiding people to the shores of sanity. The main purpose for the creation of Outspoken was to speak up so that others can hear our voice; it’s directly stated in the name. As gay conservatives, we have stopped being a part of the silent majority and pushed back on the lecherous narrative dragging gay men and women into the mud.

By turning us away and not welcoming us into the fold, the Texas Republicans are directly working against this mission. Any LGBT person listening to us, reading our articles, silently agreeing with our points, and currently sitting on the fence of political ideology is now being told they are not welcome in the party. Those potential new Republicans could be lost permanently.

This is not a hypothetical fear. There is evidence that LGBT people are moving toward the right as the progressives become more and more extreme. Since the launch of Outspoken in 2020, nearly 50 new chapters of the Log Cabin Republicans have formed all over the country. Attendance for the second annual Outspoken Pride in 2021, in Nashville, more than doubled compared to its inaugural year. And of course, the number of LGBT people who voted for President Trump in the 2020 election doubled from 2016.

These facts suggest that there is a dissolution of the long held chokehold that the left has had on the LGBT community, and more of us are taking that glorious red pill. This group is no longer a monolith, but rather a collection of individuals. A vast majority of gay conservatives value individualism over collectivism. We understand family values. We hold fast to our morals and reject the indoctrination of children. And most importantly, we are not gay Americans. We are Americans who happen to be gay; at least we have our priorities straight.

Furthermore, national Republican leadership as well as the party as a whole have become more accepting of homosexuality. President Donald Trump, a Republican, was the first president to come out in support of same sex marriage at the time of assuming office. First Lady Melania Trump made a video praising the work of gay conservatives. The majority of Republicans now approve of gay marriage. One would think the Republican platform would follow suit. Unfortunately, the Texas Republican Party does not seem to see the value, experience, and patriotism we have to offer.

As I said before, this move may have deterred some of the work we have accomplished over the last few years. However, we will not be demoralized. We will soldier on because the well-being and soul of our nation hang in the balance. As inflation chokes the life out of our economy, gay conservatives will continue to help the opposition clinch that much needed victory in November and then again in 2024. As Donald Trump, Jr. said recently about the Texas GOP controversy, “The Texas GOP should focus its energy on fighting back against radical Democrats and weak RINOs…instead of canceling a group of gay conservatives who are standing in the breach with us.”