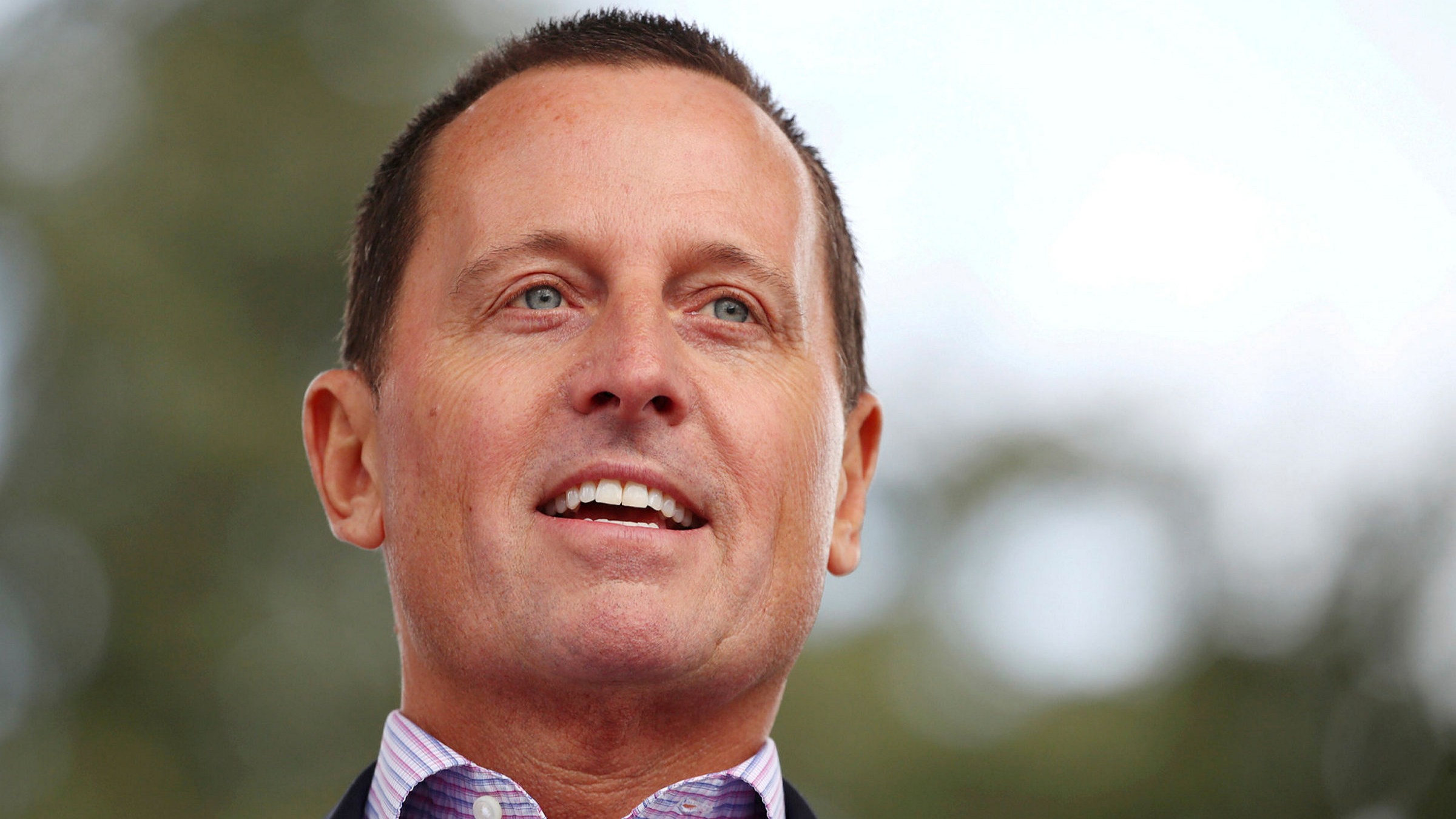 On Tuesday President Donald Trump appointed former Acting Director of National Intelligence Richard Grenell to serve as a member of the Holocaust Memorial Council in Washington, DC. While Jewish organizations across the globe celebrated the announcement, American leftists responded with a knee-jerk reaction on social media attempting to smear Grenell with far-fetched claims of imaginary associations with Nazism.

LGBTQ Nation, a gay toady blog for the Democrat Party, also got dragged on social media when it tweeted a story about the appointment, falsely accusing Grenell of being “anti-immigrant.”

Jewish leaders from America, Germany, and Israel then stepped up to praise Grenell’s appointment, celebrating him as a steadfast supporter of Israel and Jews across the world.

“No US Ambassador posted to Berlin in recent history has done more to combat antisemitism in Germany, from neo-Nazis to Islamists linked to Iran and Hezbollah than Richard Grenell,” Rabbi Abraham Cooper, the associate dean of the Simon Wiesenthal Center, told The Jerusalem Post.

Arsen Ostrovsky, the  executive director of the Israeli-Jewish Congress, said on Twitter that the Jewish community of Germany overwhelmingly supported Grenell. “Meantime, Grenell was relentless in holding Hezbollah & Holocaust denying Iran to account, and led effort kick out an actual Nazi from the U.S.” He added that “I couldn’t think of more worthy appointment to US Holocaust Memorial Council than Richard Grenell.Ric has been unwavering in fighting Antisemitism. As Amb to Berlin, he was first to put on kippa when they said No. And he’s been fearless holding Holocaust denying Iran to account!”

The Republican Jewish Coalition tweeted: “Remember when Richard Grenell stood shoulder-to-shoulder with the Jewish community in Germany when their own government told them not to wear their kippot? Not only did Grenell voice his support for German Jews, he wore a kippah in solidarity.”

Morton Klein, the president of the Zionist Organization of America, tweeted: “As a child of holocaust survivors born in a displaced persons camp, I am thrilled that my dear friend Ric Grenell is appointed to the Board of the US Holocaust Museum. Ric is a great Zionist&strong advocate for the Jewish people&Israel. He’s smart, articulate, courageous & knowledgeable.”

Israeli diplomats and security officials have lauded Grenell’s efforts to promote the security of Israel and Jews across the globe, reports the Jerusalem Post.

The council supervises the Holocaust Memorial Museum in Washington, DC where Grenell will serve a five-year term. As Ambassador to Germany, Grenell was critical in convincing Germany to ban Hezbollah, a Lebanese terrorist organization. He was also pivotal in getting Germany to deny landing rights to Mahan Air, an Iranian airline involved in aiding Syrian war crimes. Grenell, who was the first openly gay member of a presidential Cabinet, is also a staunch opponent of the Boycott, Divestment, Sanctions movement that targets Israel and helped to launch a Trump administration campaign to decriminalize homosexuality around the world.

Related Topics:FrontFeaturedGermanyIsraelRichard Grenell
Up Next