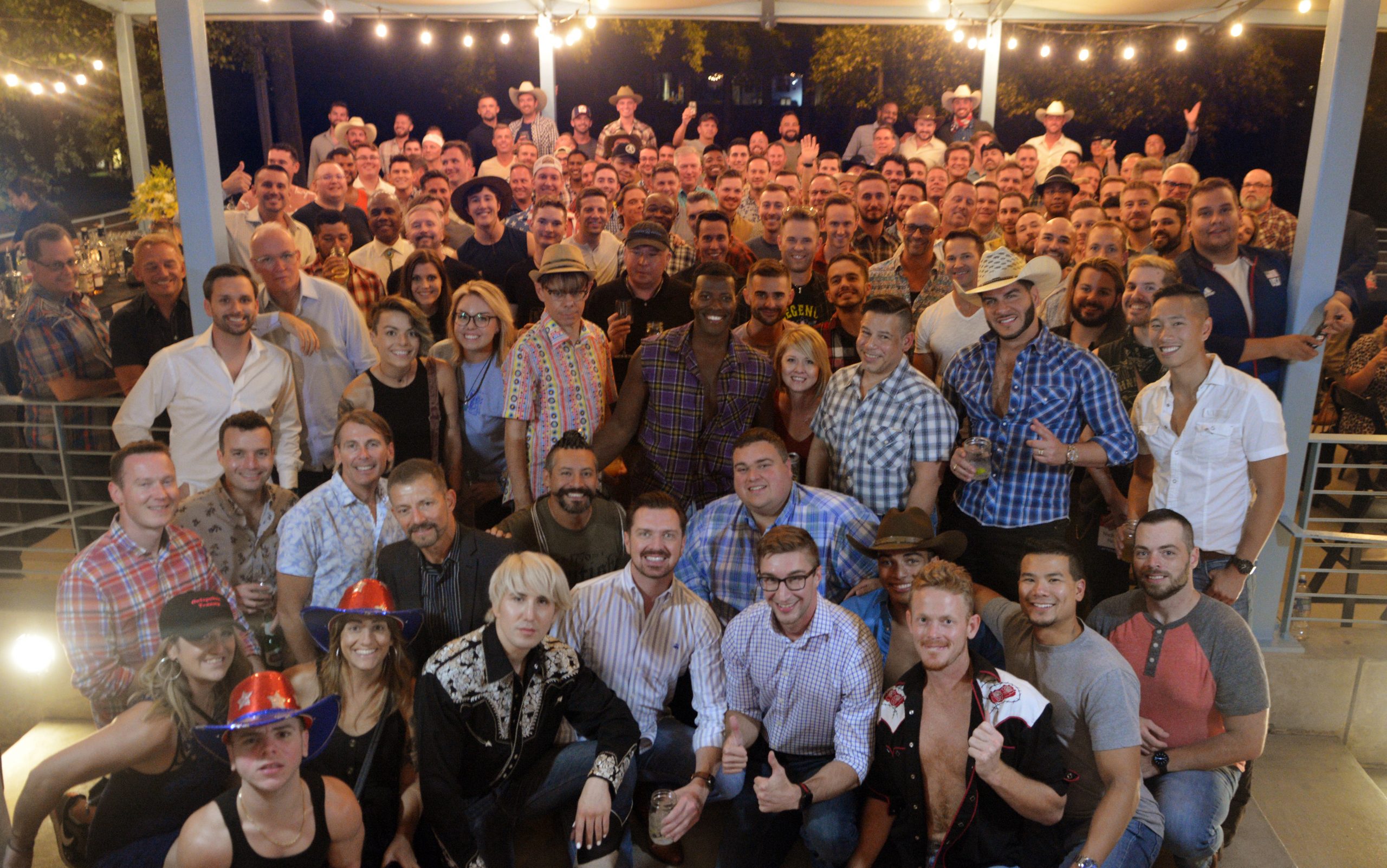 Outspoken Media, in partnership with its parent organization the Log Cabin Republicans, hosted its second annual Outspoken Pride conference, presented by the Log Cabin Republicans of Tennessee, on Sept. 10-12 in Nashville, Tenn. The historic, sold-out event drew nearly 200 LGBTs and allies from across the nation who share common values of individual liberty, limited government, freedom of speech, gun rights, and a strong aversion to cancel culture and tyranny in all its forms.

The weekend kicked off with a welcome party hosted by the Log Cabin Republicans of Tennessee and featured a special musical performance by Songwriters Hall of Fame inductee Jeffrey Steele, who has written hit songs for Cher, Miley Cyrus, Aaron Lewis, Rascal Flats, Toby Keith, Tim McGraw, Trace Atkins, and many others.

Attendees then dusted off their boots and cowboy hats for Saturday evening’s Outspoken Country Bash at Ruby in Nashville, organized by the Log Cabin Republicans of Tennessee.

A gay, black vet is hoping to turn the tide on Atlanta’s crime surge