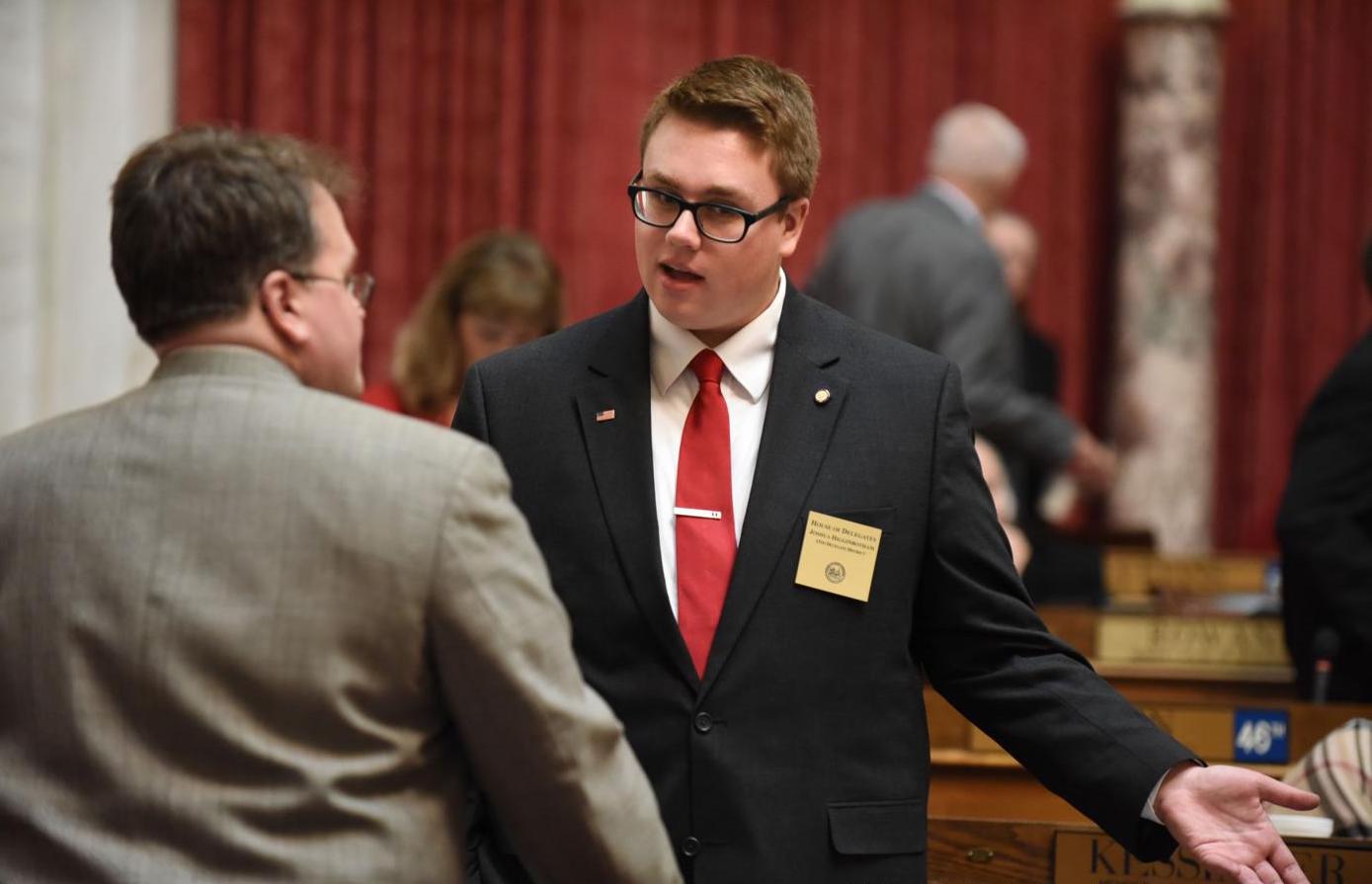 A Republican member of the West Virginia House of Delegates came out as gay over the weekend in a video gaining attention on social media.

Joshua Higginbotham posted a video to Twitter on Sunday officially coming out and proudly stating that being gay, Christian, and conservative is possible and completely acceptable. “It’s ok to be gay and Christian. It’s ok to be gay and a conservative Republican official in West Virginia. My family accepts me. My friends accept me. Now I’m asking you to accept me as well,” he tweeted along with his official video announcement.

Higginbotham explained the only reason he waited this long to come out was due to some of his family members being in the dark about his sexuality. “I’m gay. I’ve wanted to tell you this for many years, but I couldn’t be public like I wanted because there were still a few people in my family who didn’t know yet—now they do. So now I’m telling you, too,” he tweeted.

Now that all of his family members know his sexuality, Higginbotham felt he could come out publicly. He affirms his family is “100 percent supportive” of him, and they made a familial decision that the time was right to be “more open about it.”

Many people sent tweets of support to Higginbotham.

“Amazing Joshua! Thank you for being you,” one user wrote.

Others were a little more confrontational. “I’m proud of you coming out. That takes a lot of courage. However, you belong to a party that constantly and consistently denigrates the LGTPQ community and your Baptist religion criminalizes and immortalizes the same. I respectfully request you find balance in your votes,” one attorney responded.

Higginbotham wasted no time setting the record straight saying that he has supported LGBT equality every step of the way. “…I have sponsored every pro-equality bill since taking office and will continue to do so,” he snapped back.

Higginbotham began campaigning for political office at the age of 18, and secured his first elected position at the age of 19. At the time he was the youngest person in the state of West Virginia to hold elected office.

According to an official press release from the West Virginia legislature, in 2019, Higginbotham was invited to the White House by the Trump Administration to discuss Opportunity Zones which provided tax breaks for companies that invested in poorer areas.

“I am honored and humbled to accept the Trump Administration’s invitation to attend this event,” Higginbotham said at the time. “Opportunity Zone legislation has a tremendous potential to inspire investment across our state, and I look forward to participating in this conference. This legislation could bring new businesses to some of the most economically disparate areas of our state, and I look forward to working with the Trump Administration to promote this innovative concept.”