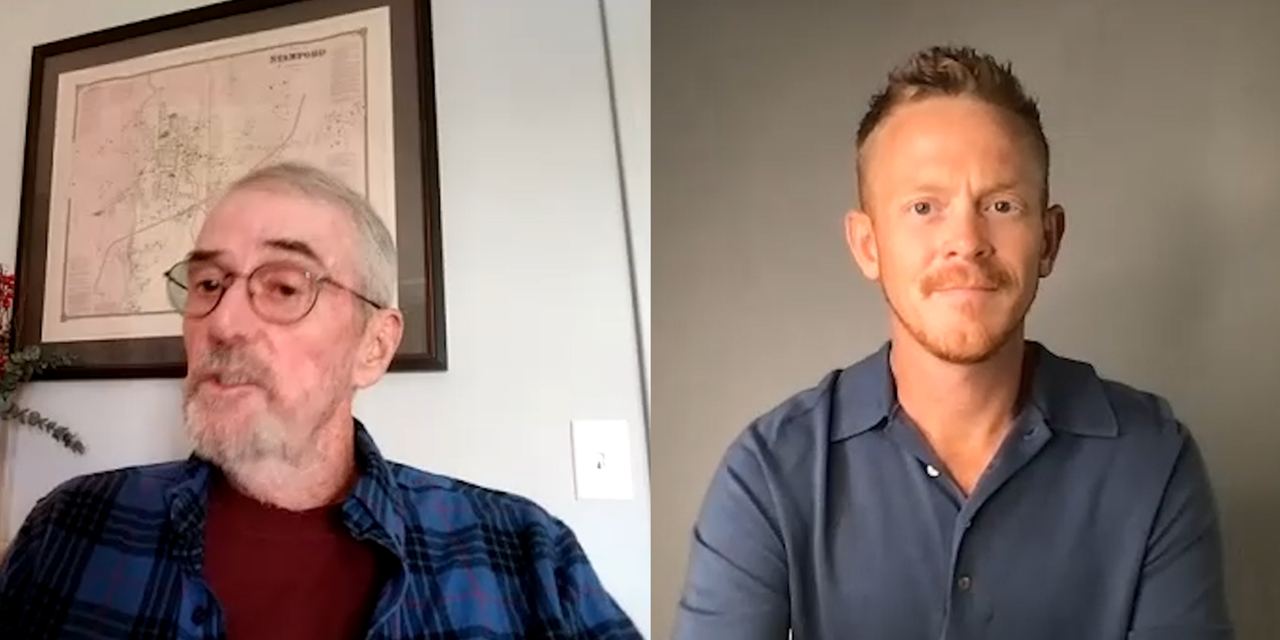 Pundits often try to imagine what the founding fathers would have to say about the current state of our dilapidated nation. But when it comes to the gay rights movement, we don’t have to wonder what our founding fathers think, because some of them are still alive today. Fred Sargeant is one of them.

Sargeant was at the Stonewall uprising in 1969, the event widely considered to be the catalyst for the modern gay rights movement. He was also a cofounder of the first gay Pride parade. To this day, Sargeant remains one of the most outspoken figures in the gay rights movement, and he’s not shy about his ever growing dissatisfaction with the current state of the rainbow.

Last month, Sargeant made headlines after he was attacked by trans activists at a Pride parade in Vermont. Outspoken digital director David Leatherwood sat for an exclusive interview with gay rights pioneer Fred Sargeant to discuss where we came from, how we got here, and what we need to do to course correct before it’s too late.

Watch the full interview below