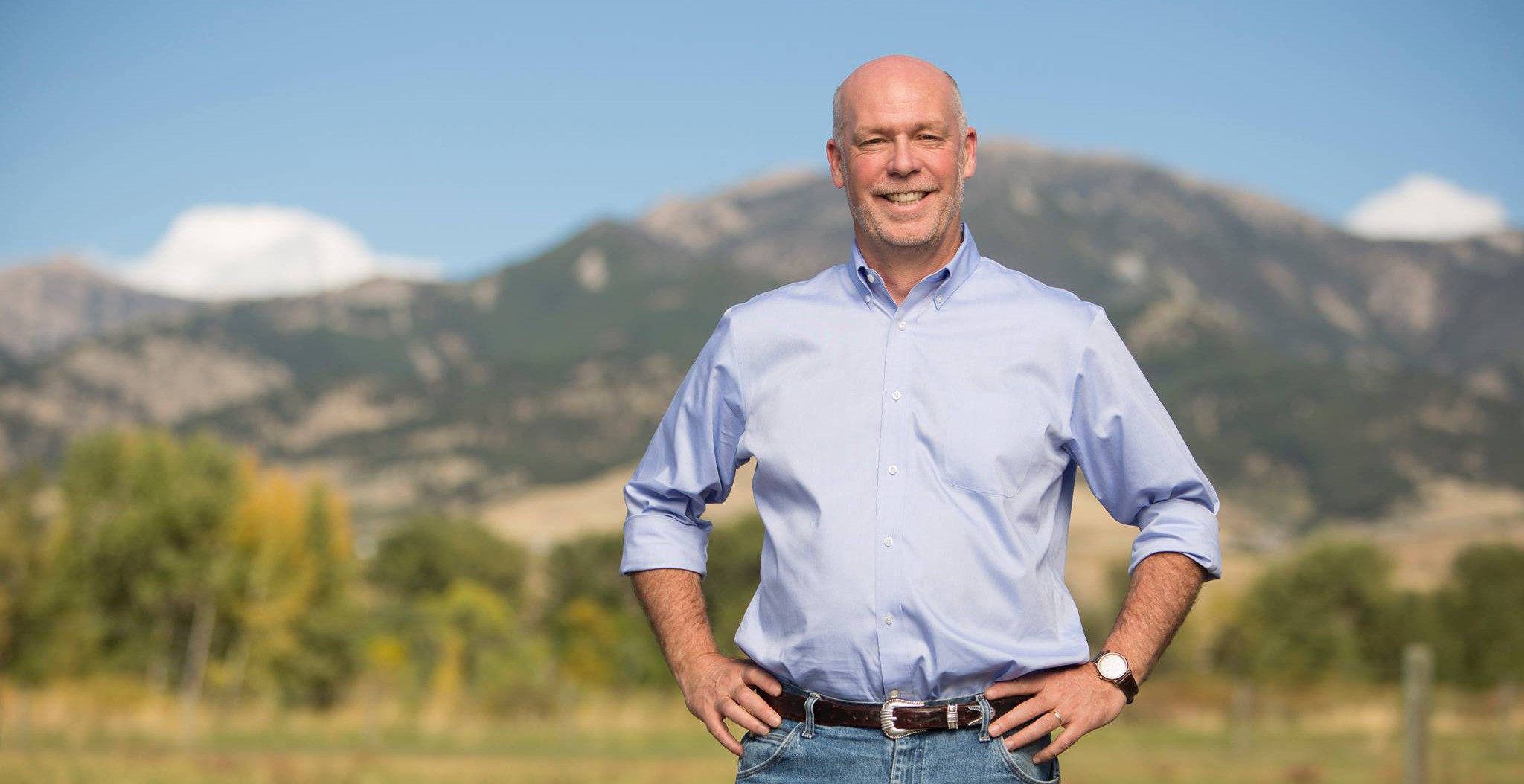 Republican governor of Montana, Greg Gianforte, is facing backlash from left-wing LGBT groups following passage of the state’s Religious Freedom Restoration Act into law last week. Montana joins over 20 other states in passing a statewide version of a federal law enacted back in 1993.

The federal Religious Freedom Restoration Act (RFRA) was sponsored by New York Democrat and current Senate Majority Leader Senator Chuck Schumer and signed into law by Democrat President Bill Clinton. The federal law set guidelines the government must meet when violating a citizen’s religious freedoms, and established an avenue for citizens to challenge in court a governmental action they believe violated religious freedoms. In 1993, the federal bill was passed with large bipartisan support including a 97-3 vote in the Senate.

Since 1993, 21 states have passed their own versions of RFRA, making Montana the twenty-second state to do so. “The governor signed SB215 into law to protect the freedom of people of all faiths to exercise their sincerely held religious beliefs,” a spokesperson from the governor’s office stated, according to The Montana Standard.

“Montana joins 21 other states with RFRA laws, where it has historically been used to allow Native American children to wear braids in school, Sikhs to wear turbans in the military and Christian employers to refuse to cover abortions under their health insurance policies,” the spokesperson added.

Left-wing gay groups are already verklempt over the not-quite-new piece of legislation. Gay blog Pink News decried the law as “controversial” and a way of  “weaponizing religion against LGBT people.” The Human Rights Campaign, a gay-themed nonprofit with suspected ties to the Democrat party, also put out a statement condemning the law. HRC President Alfonso David claims the law was enacted for the purpose of discrimination against LGBT people.

“Let me be clear: religious liberty and equality are not mutually exclusive, and Montanans will not stand by as Governor Gianforte and fearful legislators seek to actively  discriminate against the LGBTQ population,” he said in a statement.

Montana Republicans have fought back against these allegations. Supporters of the law claim the timing of the legislation coincides with recent Covid-19 restrictions. If this law had been in place prior to the pandemic the state would not have had the ability to close down places of worship during the shutdowns, they argue. Republicans further rebutted accusations of interfering with personal liberties and discrimination against LGBT people by acknowledging the law does not apply to individuals’ actions but rather to governmental interference.

Matt Sharp, senior counsel for Alliance Defending Freedom, claims the law simply provides citizens with a legal avenue to challenge when they feel their rights have been violated by a state decision, reports Catholic News Agency.

“Citizens should not be left defenseless when their government attempts to burden their ability to live and worship according to their faith,” Sharp stated. He further added the new law “provides a sensible balancing test for courts to use when reviewing government policies that infringe upon the religious freedom rights of Montanans.”