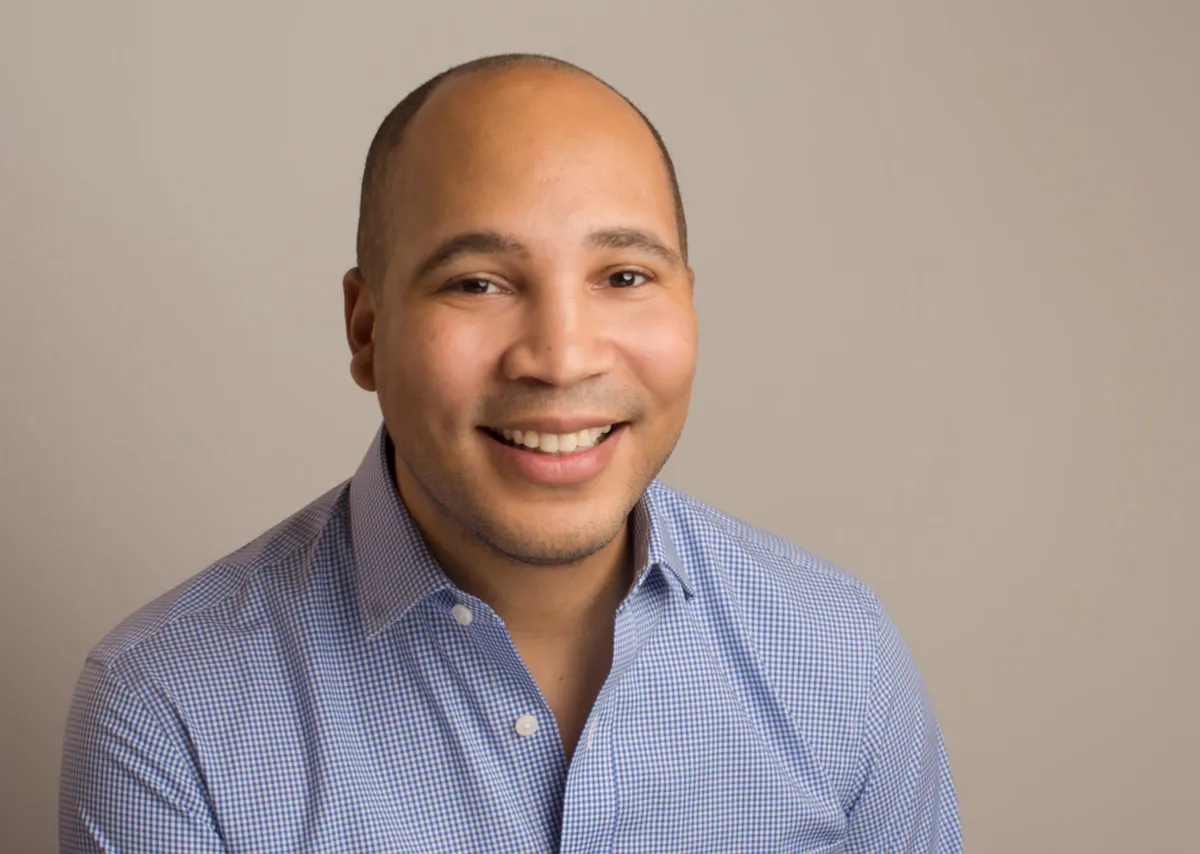 Damning and racist social media posts from an executive board member of the Human Rights Campaign resurfaced last week with one post claiming “there is a special place in hell for white people.”

Malik Kyree Brown, a native of Atlanta, Ga., LGBT activist, and Democrat political strategist currently serves on an executive board at HRC known as the Board of Governors. He also works as a current advisor to Atlanta Mayor Andre Dickens and ironically is a founding member of the Mayor’s Office of Equity, Diversity, and Inclusion. He is currently director of LGBTQ Affairs for the mayor’s office.

Earlier this month, the Georgia chapter of Log Cabin Republicans tweeted out a series of screenshots of social media posts that Brown has made in recent years. The posts appear to exhibit racially charged rhetoric that call into question Brown’s commitment to diversity and inclusion. One post from Instagram showed someone else’s tweet claiming that it was impossible to be racist towards white people, a sentiment Brown agreed with so much as to say, “If you don’t understand why this is true, DM me and I will enlighten you.” Another post talked about “a special place in hell for white people.”

Possibly the most egregious post was a screenshot of a diatribe from Facebook. In this harangue, Brown chastises gay men, specifically white gay men. He speaks about how the rights that gay men currently enjoy “are because of black and latinx pioneers, most of whom were trans.” Despite the absurd assertion in which he uses “latinx” un-ironically, Brown appears to be referring to a long debunked falsehood that two crossdressers, Marsha P. Johnson and Silvia Rivera, started the Stonewall uprising in 1969. Neither Johnson nor Rivera identified as transgender and neither was present when the rebellion unfolded, historians and eyewitnesses have concluded. In interviews, Johnson admitted he didn’t show up on the scene until 2 a.m. when “the place was already on fire” and “[t]he riots had already started.”

Brown’s tirade went on to shame gay men for appropriating the culture and slang of black women. He then names some of the black women that gay men supposedly idolize—people like Michelle Obama, Maxine Waters, Beyonce, and Nicki Minaj.

“These are real black people with real black families who suffer at the hands of white supremacy. They need your authentic advocacy,” Brown wrote.

As a white gay man, I am the specific demographic that Malik Brown is addressing. Personally, I feel no sympathy for the rich, powerful, and elevated stature of people like Michelle Obama, Maxine Waters, and Beyonce. It is hard for me to see exactly how the strong arm of white supremacy has kept these women down when I look at all they have. I will not discount any hard work it took on their part to get where they are, but they deserve nothing from me but an “attagirl” at most.

Furthermore, the notion that black Americans require the support and helping hand of white Americans is deeply racist at the core. It discounts and discredits the amazing people who have worked from the ground up to build successful lives despite problems and adversaries in their way. Suggesting that they need help solely because of their skin color is, to use one of the left’s words against them, “problematic.”

Malik Brown is a walking contradiction and emblem of hypocrisy. He worships at the altar of intersectionality and vies for gold at the Oppression Olympics. He spins a tale of “woe-is-me” as a gay person of color, a double victim. He endorses the idea that black people and Black Lives Matter has the right “to burn down a country they built for free.” Yet that very system he wants to burn down has given him untold opportunity. He holds several positions of power with direct channels of communication to some very important people. He got to where he is in spite of the rampant white supremacy that he wishes us to believe holds people like him down.

Brown’s contempt for white people is one thing, but his hatred for white gay men should really be a cause of concern for the Human Rights Campaign. On the other hand, considering former HRC president Alphonso David is suing the organization for a supposed race-based termination, perhaps naming a black supremacist like Malik Brown as the new HRC president would stop David’s claims of racism dead in their tracks.

Not in our name! Taylor Lorenz doxxing someone in honor of LGBT activism is vile