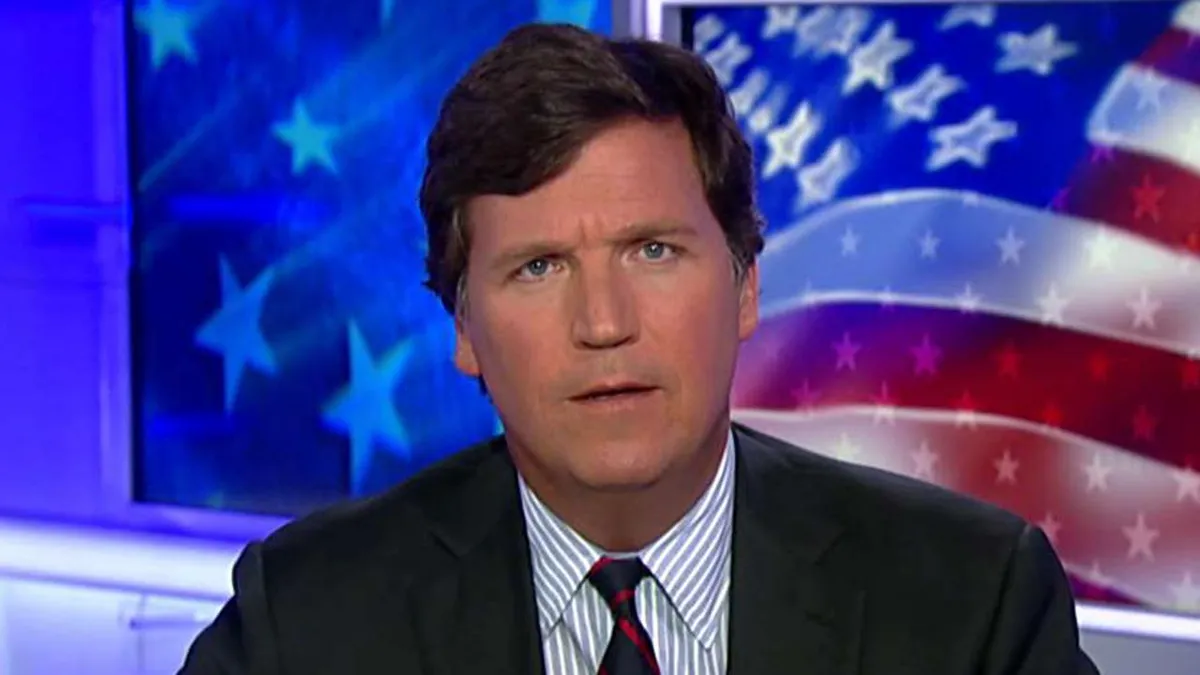 Gays are all about tolerance and respect.

That is, until they stumble upon a free-thinking homosexual who doesn’t subscribe to their woke, left-wing agenda. When this happens, all sense of camaraderie disappears.

Forget compassion, inclusion, or equality–which are the supposed tenets of the gay liberation movement. Instead, there is only rejection, open hostility, and public shaming.

The article, which appeared in the Los Angeles Blade and on Signorile’s thirsty Substack, was less about serving the public interest, more about issuing a dogwhistle to fellow cry-bullies.

“Wells [has] helped promulgate the kind of hate that leads to violence,” it states without evidence. “He’s aided the extremists who deny that sense of safety and liberation to every future generation of queer people.”

It then describes Wells as “dangerous,” adding that he’s crafted “a horrendous demonization against his own community.”

Signorile even flirts with libel by drawing links between Wells and the recent mass shooting in Colorado Springs, where five people were tragically killed.

Needless to say, Carlson condemned this incident the following day. But, according to Signorile, it was Wells who green-lit a guest on Carlson’s show to promote “the grotesque view that the staff and patrons of Club Q had it all coming to them.”

Really? The guest in question was a lesbian called Jaimee Michell, who represents Gays Against Groomers. Not sure she’s a bigoted, far-right zealot, or that she victim-blamed the deceased, but OK.

“It’s beyond horrific to think a gay man has helped to shape and widely disseminate a message of hate against LGBTQ people,” the article continues. “That makes Justin Wells’ presence as the powerful gay man behind Tucker Carlson all the more newsworthy.”

See, Wells has done nothing to court attention or invite press scrutiny. He certainly hasn’t done anything to hinder the gay community or undermine equality. In fact, under his vision, Tucker Carlson Tonight boasts a heavy rotation of popular LGBT guests, including Dave Rubin, Glenn Greenwald, and Outspoken’s very own Chadwick Moore.

These people may not espouse the views of the left, but why should they? Not all gays want open borders, abortion on demand, or for young children to be entertained by drag queens.

Clearly, Wells’s only ‘crime’ is to be successful and right-of-center, which — according to Signorile — makes him a traitor. For that, he has been issued a public flogging by a man who is, quite frankly, old enough to know better.

Then again, I don’t believe Signorile is a real journalist; I suspect he’s more of an activist. A look back through his resume shows a steady stream of anti-Republican agitprop, some of which is so virulent it landed him in hot water.

In May 2017, he was criticized for an article that appeared on the Huffington Post. In it, he stated that no Republican congressman “should be able to sit down for a nice, quiet lunch or dinner in a Washington, DC eatery or even in their own homes” and “should be hounded by protestors everywhere, especially in public ― in restaurants, in shopping centers, in their districts, and yes, on the public property outside their homes and apartments.”

Prior to that, he spent years ‘outing’ people as some sort of quasi-public service, even though the practice is morally questionable and puts individuals at risk.

In the case of Wells, he insists it’s less of an ‘outing’ and more of a call to arms.

“Wells has been married to another man for almost 10 years, and they openly celebrated their wedding among family and friends,” he says. “And thus, this story is not an outing — though it certainly may be a startling revelation to a great many [that a gay man can be Carlson’s executive producer]. It is, rather, about connecting the dots regarding a reality that seems to have been hiding in plain sight.”

In other words, it’s not a complete expose, just a doxxing-lite. Sort of like an exocet missile tipped in poison, but only launched in Wells’s rough vicinity.

Thankfully, while many people cheered Signorile’s actions, others subsequently dragged him. ‘Gasp! A gay guy who has different opinions than the leftist mob? How DARE he,’ said one Twitter user.

‘Agreed. Gay man here. The woke leftist mob has destroyed the so-called community,’ said another. ‘So tired of the woke drama queens and their hysterics and grievances. Many of us don’t feel attacked whatsoever by Tucker Carlson.’

Hilariously, it was Donald Trump Jr. who nailed it when he tweeted: ‘Signorile has made a pathetic career out of tearing down gay men who don’t agree with him. Now he’s going after Justin Wells, a gay man who runs all of Tucker Carlson’s shows — he only wants gay people to succeed if they buy into his leftist propaganda.’

When this happened, Signorile protected his tweets, deleted several posts, then went on a blocking spree, before launching into a defensive rant. He is, of course, now claiming to be a victim of abuse and harassment, which is typical.

Tellingly, however, Justin Wells has kept a dignified silence. He hasn’t resorted to personal attacks or belittled his opponent. Instead, he has remained professional, polite, and non-judgemental – just like how liberals claim to be.

Perhaps Signorile should take note. After all, if he’s such a tolerant liberal he should probably start acting like one.