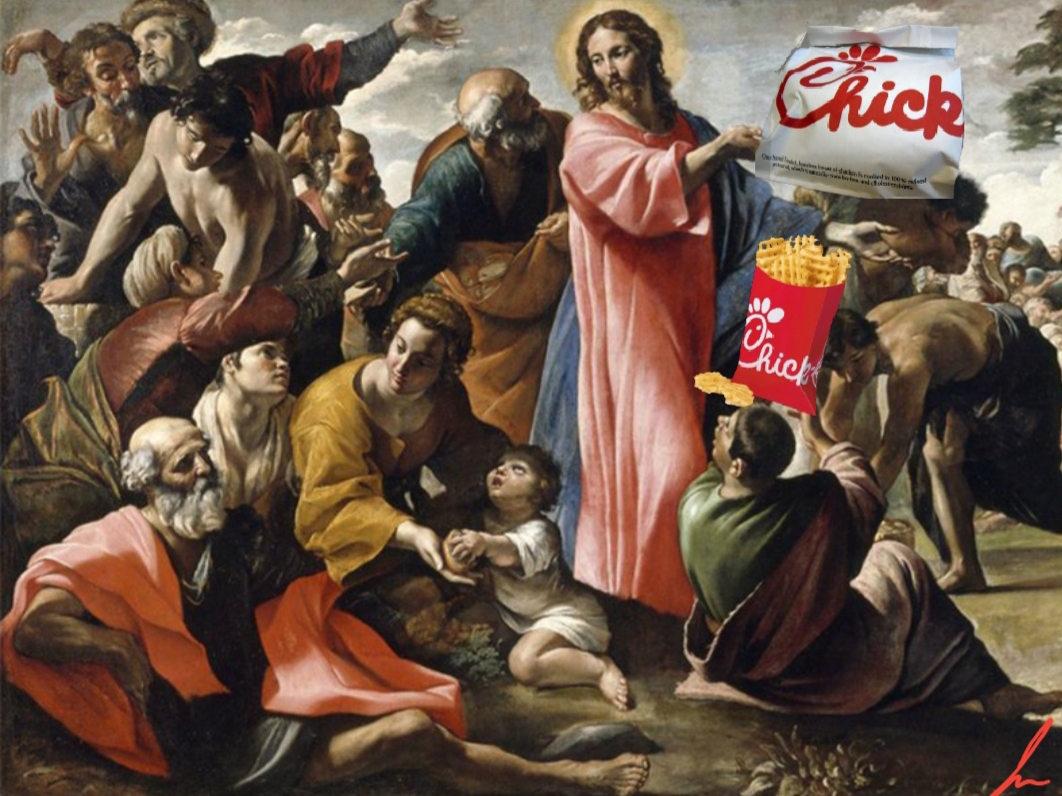 Harry Bronson, Democrat member of the New York State Assembly and the mouthpiece for the effort, has launched a petition to stop the building of Chick-fil-A restaurants at rest areas along I-90 as part of the Thruway Authority’s $450 million project to modernize the areas. Along with three openly gay Democrat state legislators, Bronson sent a letter to Matthew Driscoll, executive director of the New York State Thruway Authority, denouncing the plan.

According to Rochester First, a local news outlet, Bronson said, “We can’t say through those laws and through those policy positions and statements, that we support the dignity and human rights of LGBTQ individuals and their families and at the same time, have a state authority that’s willing to enter into a 30-year-lease with a business that has a history of not recognizing the human rights of LGBTQ individuals.”

Bronson further claims that while he believes in people’s freedom to choose where they wish to spend their money, to him this situation suggests New York is condoning all of Chick-fil-A’s actions, past and present, by giving the company this opportunity.

“It’s on state thruway authority property and they are leasing it, so it’s in essence the state saying, ‘We are going to offer them an opportunity for them to earn millions and millions of dollars,’ even though we know what the history is,” the unhinged legislator said.

For several years, Chick-fil-A has received backlash for previous donations it made to organizations such as the Salvation Army and Fellowship of Christian Athletes, two groups that are seen as “anti-LGBT” by far-left activists. However, the company has shifted its charitable donations recently, choosing no longer to give to those organizations.

The recent backlash to Chick-fil-A may be partially due to its donations to National Christian Charitable Foundation (NCF), one of the largest non-profit organizations in the United States. The organization tackles and spreads money to address several issues in the country. Recently gave money to charities to fight the effects of the pandemic on global poverty as well as mental health, according to their website.

However, activists are most upset with NCF, and by extension Chick-fil-A, for their work against the advancement of the Equality Act. The organization Citizens for Ethics tweeted disgust with Chick-fil-A’s donation to the NCF saying, “FYI: the billionaire owner of Chick-fil-A, which promised to stop donating to anti-LGBT causes last year, is participating in a dark money operation fighting to keep the Equality Act from passing.”

Business Insider reports that the Dan and Rhonda Cathy Foundation, which is run by Chick-fil-A, “donated $5,750 to the NCF in 2018, 2017, and 2016, the most recent years the filings are available.” This is a paltry sum of money compared to the amount the company pledged to support Black-led non-profits in their True Inspiration Awards initiative.

Business Insider also reports that Chick-fil-A does not make donations to individual politicians. Other restaurant chains, however, run political action committees that do give money to politicians. PACs controlled by McDonald’s, Wendy’s, Outback Steakhouse, and Pizza Hut have all contributed money to politicians who oppose the Equality Act, but these chains are not seeing the same outrage and public scrutiny as Chick-fil-A.

Related Topics:Chik-fil-aDemocratsLGBTNew York
Up Next

NFL player Carl Nassib comes out as gay, gets attacked by lefties