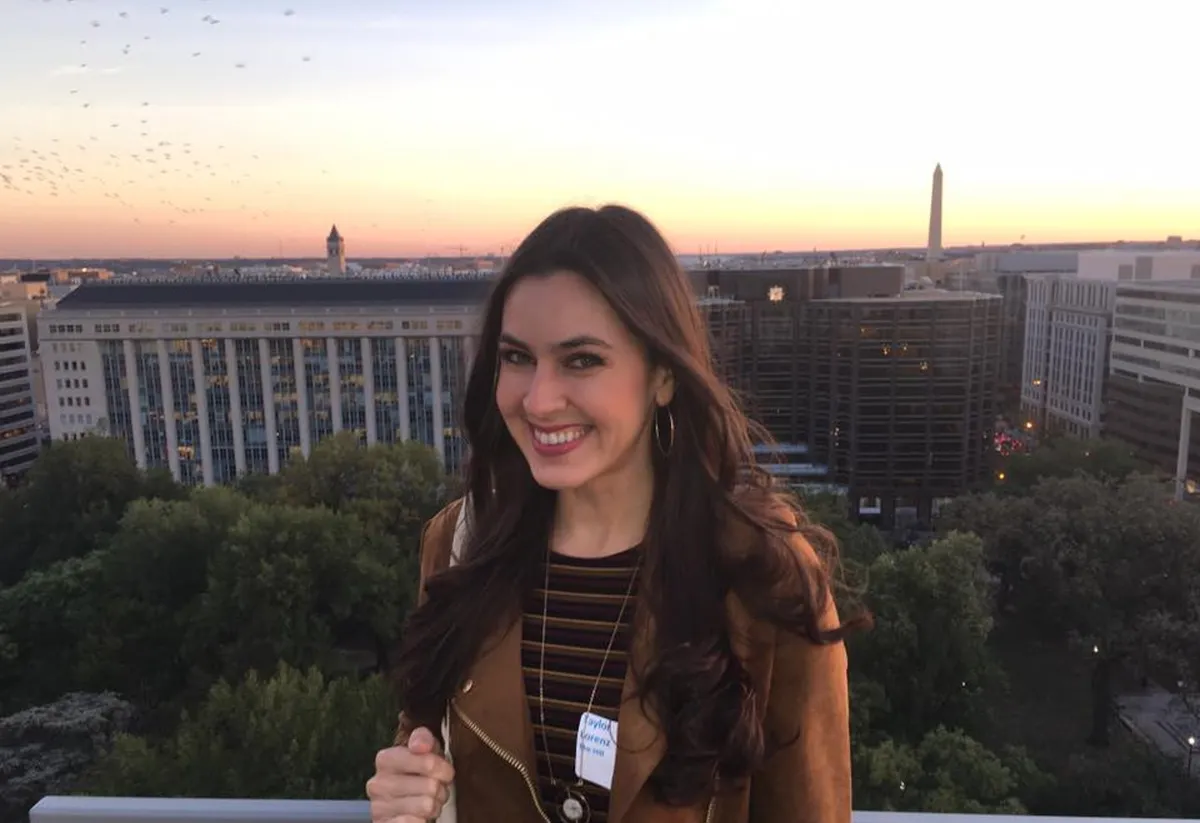 LGBT people can fight their own battles.

This has been proven time and time again — from the 1969 Stonewall riots in New York to the AIDS epidemic, and even the (relatively recent) quest for marriage equality. All fought, all won.

Part of this winning strategy is that the community can effectively galvanize when necessary.

However, outside the core tenets of their own civil liberties, gay people don’t all share a brain. This very website proves it; they vary in political views and are not beholden to the left’s ideology.

Yet, judging by the woke journalists at The Washington Post, this seems to be an alien concept. According to them, LGBT people are a downtrodden monolith who need to be protected by straight, liberal women with entitlement issues.

In other words, they demonstrate the soft bigotry of low expectations.

Proof of this can be found in the latest article by Taylor Lorenz. Earlier this week, she used her platform to dox the woman responsible for Twitter’s wildly successful Libs of TikTok account.

Like a dog with a bone, Lorenz feverishly pursued the account holder and began sending her intrusive, passive-aggressive messages. She then started harassing the young woman’s relatives at their homes. She even contacted Ron DeSantis’ press secretary, Christina Pushaw, to brag that she was planning to ‘expose’ the woman’s identity.

Sure enough, the article was published several hours later, revealing the account holder’s name and location. It also contained a link to her professional license as a real estate agent in Brooklyn. Screengrabs prove this was later stealth-edited out by WaPo staff, but by that point, it had already been read, screen-grabbed, and shared by many.

Lorenz later justified her actions by saying: “I think it’s about how much you put yourself in the public eye. If you’re going on Tucker [Carlson], influencing highly-impactful legislation, and you’ve trademarked yourself as a media brand, at that point you’re a public figure.”

But this is total fucking hypocrisy.

Earlier this month, Lorenz—a former New York Times hack—broke down in tears on MSNBC’s Meet the Press while recounting the ‘harassment’ she claims to have experienced online. Apparently, it was so bad that she experienced “severe PTSD” and contemplated suicide because her life was destroyed.

Around the same time, she also told her 300,000 Twitter followers that doxxing is abhorrent, irrespective of the circumstances or the political motivation. “Doxxing, stalking, trying to smear and hurt people’s loved ones, threatening them, is not OK in any situation. People on here who constantly stoke these politicized outrage campaigns want to dismiss it, but it shouldn’t be dismissed. It has very real consequences.”

Yet that is exactly what she’s done.

While trying to get her story stood up, Lorenz not only upset her intended target, but she also set the progressive ‘mob’ after an innocent woman who shares the same name as the person behind Libs of TikTok. That woman, who has a small child, has since received death threats from ‘tolerant’ liberals, forcing Lorenz to post a ‘stand down’ message to her rabid followers.

Such a lack of self-awareness is truly staggering, especially for somebody so privileged. For all her Greenwich wealth and private education in Swiss boarding schools, Lorenz displays all the tell-tale signs of an idiot.

Of course, her colleagues have all been hysterically cheering her on, like clapping seals. Cameron Barr, the Washington Post’s Senior Managing Editor, recently released a statement saying: “Taylor is an accomplished and diligent journalist whose reporting methods comport entirely with our professional standards.”

But this sort of behavior only further highlights the hypocrisy of the left. For months they’ve been saying cancel culture doesn’t exist and that it’s a right-wing fallacy, yet now they’re upset because a handful of far-left teachers have lost their jobs over bizarre, politically-charged videos that often implicate young children. So which is it —does cancel culture exist or doesn’t it? And, if it does, why is it only OK when conservatives are banished? Answers on a postcard, please.

Likewise, these people oppose Elon Musk’s bid to buy Twitter, but they’re more than happy for billionaire Jeff Bezos to own the Washington Post and use it as his own personal mouthpiece.

They also bemoan the criticism being directed at Lorenz, saying young women should be safeguarded online. Even though Lorenz herself exposed the identities of Pamela Geller’s daughters, who weren’t public figures, and had previously been targeted by Islamic extremists.

If you’re wondering how progressives can overlook such inconsistent principles, and avert their eyes to such blatant hypocrisy, allow me to explain: to them, the end always justifies the means.

Lorenz and her followers don’t truly care about online abuse, doxxing, or even LGBT issues. They only care about weaponizing these talking points for their own narcissism, and the left’s political gain.

While doing this, they play the victim card and shed cry-bully tears, but they’re only victims of one thing: their own cognitive dissonance.