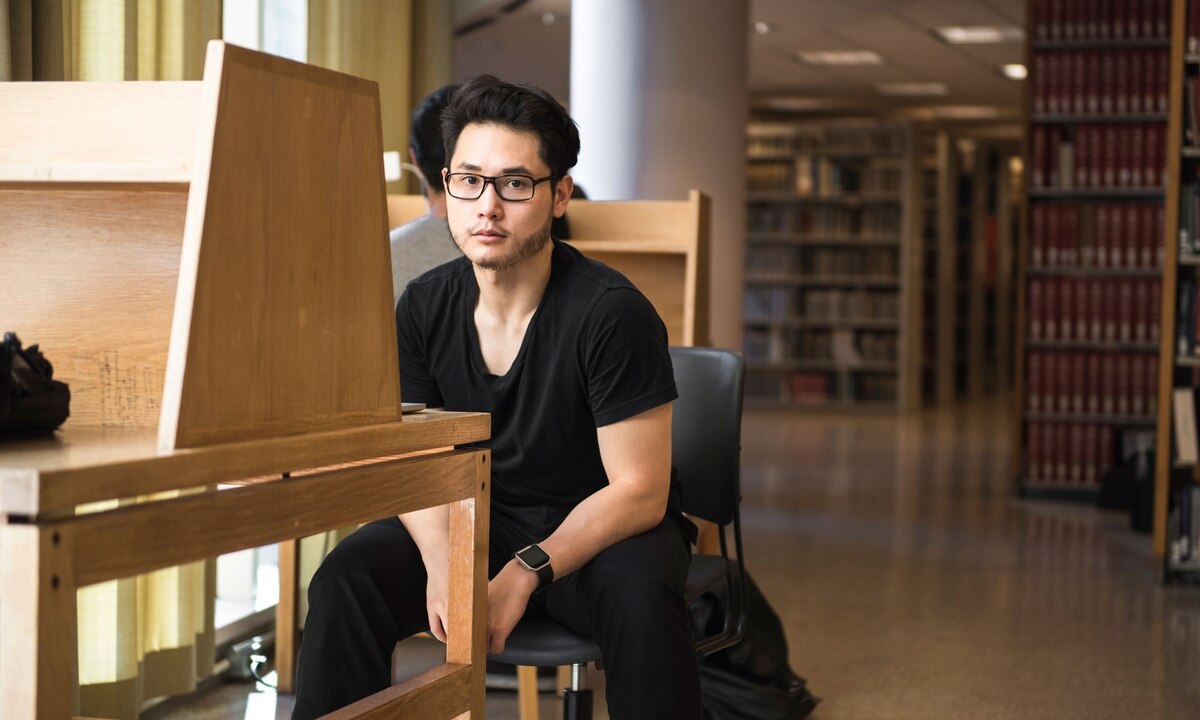 Appearing on Bill O’Reilly’s podcast The First to promote his bestselling book, Unmasked: Inside Antifa’s Radical Plan to Destroy Democracy, Ngo described ways in which Antifa uses mainstream liberal institutions to organize acts of terrorism against the American people.

“Antifa became a mainstream phenomenon starting in 2016 because of the useful idiots in the mainstream and legacy media, and entertainment culture, who actually think these violent extremists are ‘anti-fascist,'” Ngo told O’Reilly.

“Journalism has done the most damage because it has put into the minds of people that antifa are merely anti-fascists who are opposing neo-Nazis and the far-right, rather than anarchist-communists who are trying to destabilize parts of the United States through acts of domestic terrorism, such as setting fires to government buildings where people are inside,” Ngo went on to say.

Fearing for his safety, Ngo recently fled his hometown of Portland, Ore., Antifa’s unofficial headquarters, for London. In the interview, Ngo outlined that his reporting on the radical leftwing terrorist organization has been ignored by mainstream media as they instead focus all attention on a pro-Trump riot that occurred at the U.S. Capitol Building on Jan. 6. Networks such as NBC or ABC refuse to interview Ngo regarding his bestselling book, he said.

“The legacy media is not interested in the excesses from its own side,” Ngo told O’Reilly.

Ngo also pointed out the severe hypocrisy of Big Tech allowing Antifa to organize and fundraise on their platforms, while at the same time purging conservatives.

“Big Tech needs to step up. If they’re going to talk about rooting out extremist groups and groups that organize violence, they can’t say that if they’re only going to go after one side and allow Antifa to organize,” Ngo said. “Big tech is a part of the problem.”