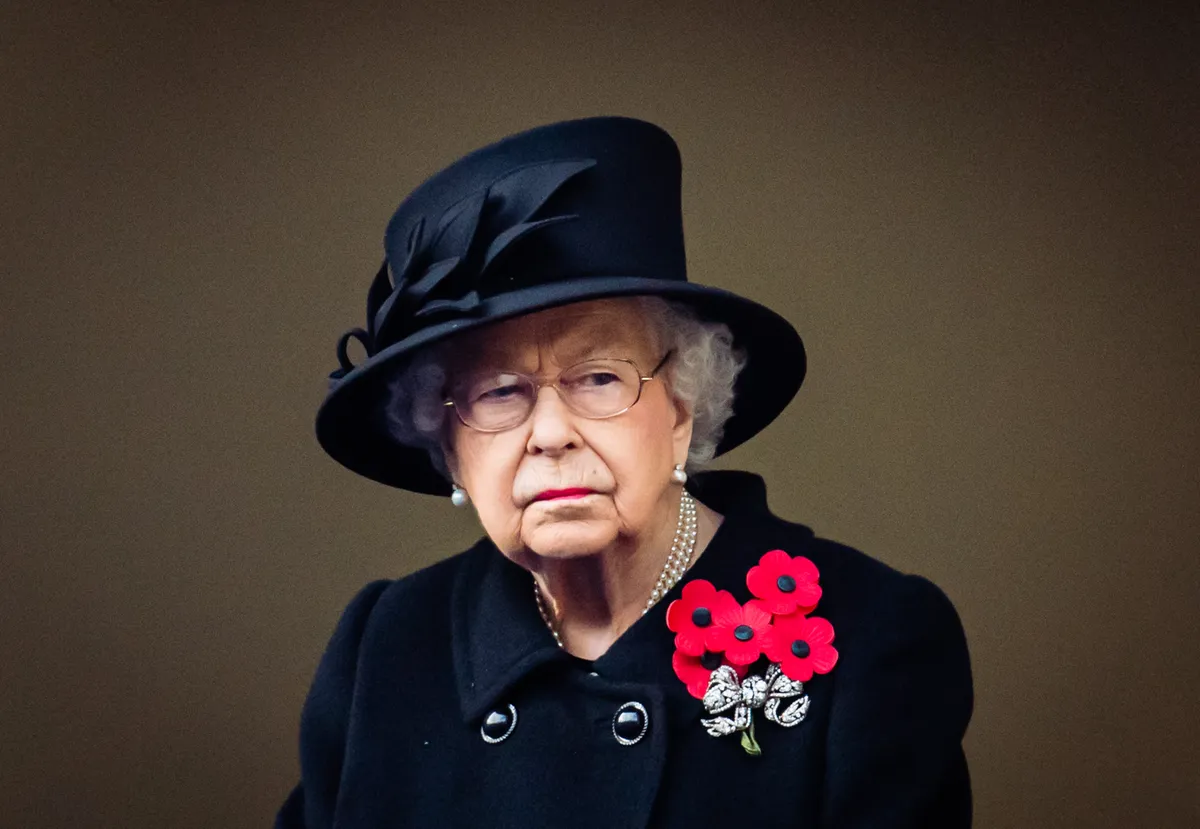 Have they no shame?

That’s the sole question I’ve been asking myself over the past 24-hours. After all, are liberals not supposed to be champions of powerful women? Do they not exemplify compassion and empathy? Don’t they ‘go high’ when others stoop to conquer?

If so, there was no evidence of this when Queen Elizabeth II died on Thursday.

Instead, so-called liberals mobilized themselves to denounce Britain’s longest-serving monarch as a white supremacist colonizer with few, if any, redeeming features.

One Pennsylvania professor,  Uju Anya, went as far to say she hoped the Queen’s final hours would ‘be excruciating.’

“I heard the chief monarch of a thieving, raping genocidal empire is finally dying,” she tweeted.

‘That wretched woman and her bloodthirsty throne have f***** generations of my ancestors on both sides of the family, and she supervised a government that sponsored the genocide my parents and siblings survived. May she die in agony.”

Naturally, Anya identifies as an “anti-racist feminist,” which will surprise nobody.

However, the hatred and falsehoods weren’t just confined to Twitter. The BS even found itself in some of America’s legacy publications.

“For 96 years, that colonizer has been sucking up the Earth’s resources,” he wrote on Thursday evening. “You can’t be a literal oppressor and not expect the people you’ve oppressed not to rejoice on news of your death.”

A tolerant liberal, he later said that he’d be dancing on her grave.

Then, in the New York Times, Maya Jasanoff, a history professor at Harvard University, said the Queen’s time in power was problematic.

“The Queen helped obscure a bloody history of decolonization whose proportions and legacies have yet to be adequately acknowledged,” she wrote.

Meanwhile, CNN’s International Correspondent, Larry Madowo, ran a special segment that denounced the U.K.’s ex-head of state, suggesting she was hated in Africa.

Together, this was all typical of the left’s politically-motivated MO, which is doused in critical race theory and divorced from reality.

See, for anyone with a brain, or even a basic understanding of history, the Queen was anything but a colonizer. The so-called “Scramble for Africa” happened between 1881 and 1914, which was thirty-eight years before Queen Elizabeth II’s reign began.

Furthermore, at the time of her ascension to the throne, Britain possessed more than 70 overseas territories. As of her death, there are only 14–the largest of which is the Falkland Islands, which has less than 3,000 people.

In other words, the Queen oversaw the deconstruction of the empire, not its expansion. But, hey, why let historical accuracy get in the way of a good grift?

Besides, if these people checked their facts, they might be forced to confront what happened to Africa after the British left.

For starters, Uganda got Idi Anin, a cannibal who ordered the deaths of hundreds of thousands of his own people. Then, Rhodesia became Zimbabwe, which went on to become the poorest country on Earth under the leadership of corrupt, gay-hating dictator, Robert Mugabe.

Meanwhile, South Africa is currently being run into the ground by president Cyril Ramaphosa, who’s using his power to steal the country’s resources.

Oh, and slavery is still rife across Africa. According to the Global Slavery Index, an estimated 9.2 million men, women, and children were living in modern slavery as recently as 2016.

Let me repeat that: an estimated 9.2 million slaves still exist in Africa.

This sits in stark contrast to the actions of the British, who passed the Slavery Abolition Act in 1833. This unprecedented move freed more than 800,000 enslaved Africans in the Caribbean and South Africa, as well as a small number in Canada.

Yet, bizarrely, all of America’s woke journalists fail to mention this fact.

It’s almost as if they’re disingenuous, and only use their criticism of the British Empire to mask their own reverse racism.

“In the real world, the one we live in, strong countries dominate weak countries, and that trend shows no sign of changing,” he said on his Fox News program. ‘The very least you can say about the English is they took their colonial responsibility seriously. They did not just take things, they added.”

This is true. They added infrastructure, democracy, rule of law, and education.

Haters will scoff at this, but it’s true. And the ongoing existence of the Commonwealth proves just how much it was (and is) appreciated.

A multi-ethnic, multi-cultural, poly-religious association, the Commonwealth’s 56 member states are all voluntary members.

Why do they choose to remain part of it? Because they know it supports development, democracy, and peace. Ultimately, that’s what the British Empire shapeshifted into.

Unlike the modern left, she bridged social and ideological divides. And, in the process, she commanded loyalty and love.

Journalist Andrew Sullivan deftly summed this up when he tweeted: “I’m trying to write a column and I find myself in tears. I fear that everything she exemplified – restraint, duty, grace, reticence, persistence – are disappearing from the world.”

She also helped to foster the kind of democratic stability most left-wing Americans can only dream of, especially under bumbling Biden.

For that, may she rest forever in absolute power – and annoy grifters along the way.