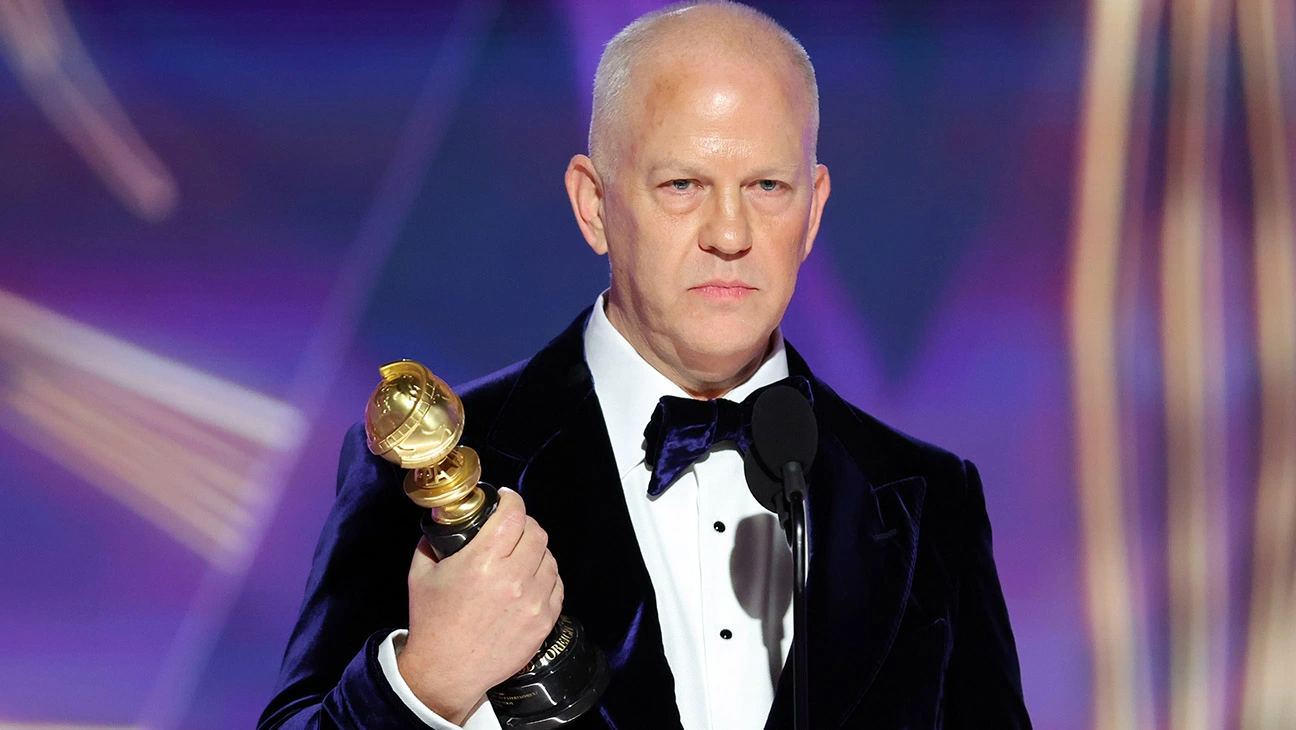 This article originally appeared on Outspoken Middle East and has been translated from Farsi.

Standing on the stage of the Golden Globes receiving the Carol Burnett Award for Achievement in Television, director and Hollywood royalty Ryan Murphy said, “It’s hard to be an LGBTQ kid in America”. These were the words of a privileged American gay man working in media who has no clue of the struggles of LGBT people in other parts of the world.

My name is Ramin.  I am an English teacher living in Tehran and a gay man. I secretly watched Ryan Murphy say those ignorant and insensitive words during the ceremony via satellite TV. On January 11, one day after Murphy’s speech, the Iranian government executed more people protesting the regime and sentenced dozens more to death. It was an extremely dark and cold day, and because of the regime’s ineptitude, the Iranian people suffered from a gas shortage for heating despite the fact that Iran has the world’s second-largest gas reserves.

When I got home from work, I decided watch some television in hopes of numbing my brain and distracting myself from the tragedy. In Iran, we only have access to state TV and radio, and they are, as you can imagine, no better than North Korean or Taliban television. Much of the Internet is blocked, and in order to access alternative entertainment, we secretly watch satellite TV, which is also banned. If caught, you could be sentenced to flogging by the regime.

I remained awake until very late to watch the Golden Globes. For a few moments, I forgot about our miserable situation in Iran and enjoyed some sense of normalcy. Then Ryan Murphy took the stage and delivered his tone-deaf speech.

For a few moments, I thought this was his feeble attempt at humor and sarcasm. I thought that he should be praising his country for the freedom and opportunities afforded him leading to his success. But I was mistaken. He was telling the world—telling people like me, a gay man in the Islamic Republic of Iran— that it is difficult to be an LGBT person in America, as he, an LGBT American is holding a Golden Globe Award?!

My enjoyable and relaxing night was turned upside down. Tears fell from my eyes uncontrollably. I was furious and upset. I was shocked to see how a white gay man sitting in the United States of America was begging for more attention by hijacking other people’s life experiences and misery.

I wondered if this man understood the frightening reality of being a gay kid in a country like Iran or Afghanistan. He either does not understand, or worse, he does but does not care. In response to Ryan Murphy’s ignorance and lack of empathy, I have written an open letter to him and those who share his same sentiments.

You said it is difficult to be gay in America, but you did not expound upon why you believe that. Please allow me to explain to you why being gay in Iran is truly difficult.

Being a gay man in Iran is punishable by death. In fact, it is quite normal for the Iranian authorities to prosecute gay men using false charges. While Iranian law dictates that sex between two men calls for execution, the authorities often charge people instead with offenses such as rape, incest, or drug trafficking. According to Iranian activists, at least four people have been executed for their sexuality in the last two years—two of them as recently as June 2022.

When I was a young gay boy at the age of 15, I was on the verge of being expelled from my high school. The dean decided I was “too animated” for a boy in high school, and he called me mentally disabled. He suggested I continue my education in a special school for the mentally handicapped.

Of course, there is an official “solution” for being a gay kid in Iran—declaring yourself transgendered. Iran has one of the highest numbers of gender reassignment surgeries because the regime sees the operation as a viable treatment option for homosexuality. “If you are gay, it means you are trapped in the wrong body. Let us make you a woman”. Schools and education centers are advised to refer “animated boys” to special clinics so state funded medical centers can assess them for the surgery.

Thankfully this did not happen to me because the dean offered me an alternative solution. He had sex with me. He raped me many times over a period of two years so I could continue my schooling. I had no one to turn to. I could not talk to my parents, the police, or any of my friends.

Over the last few months, during the Woman, Life, Freedom protests, I felt even luckier and proud of our fight for equality alongside other Iranian LGBT people. I am proud that we are doing something instead of viewing ourselves as victims.

Mr. Murphy, I do not have the stage at the Golden Globe Awards to explain why it is difficult just to live in Iran, let alone as a gay man. Knowing what my community must live through daily, I must ask: Is it really more difficult to be an American LGBT child in California or Florida than in Iran? I am interested to hear more.

Related Topics:FrontFeaturedHollywoodIranLGBTRyan Murphy
Up Next