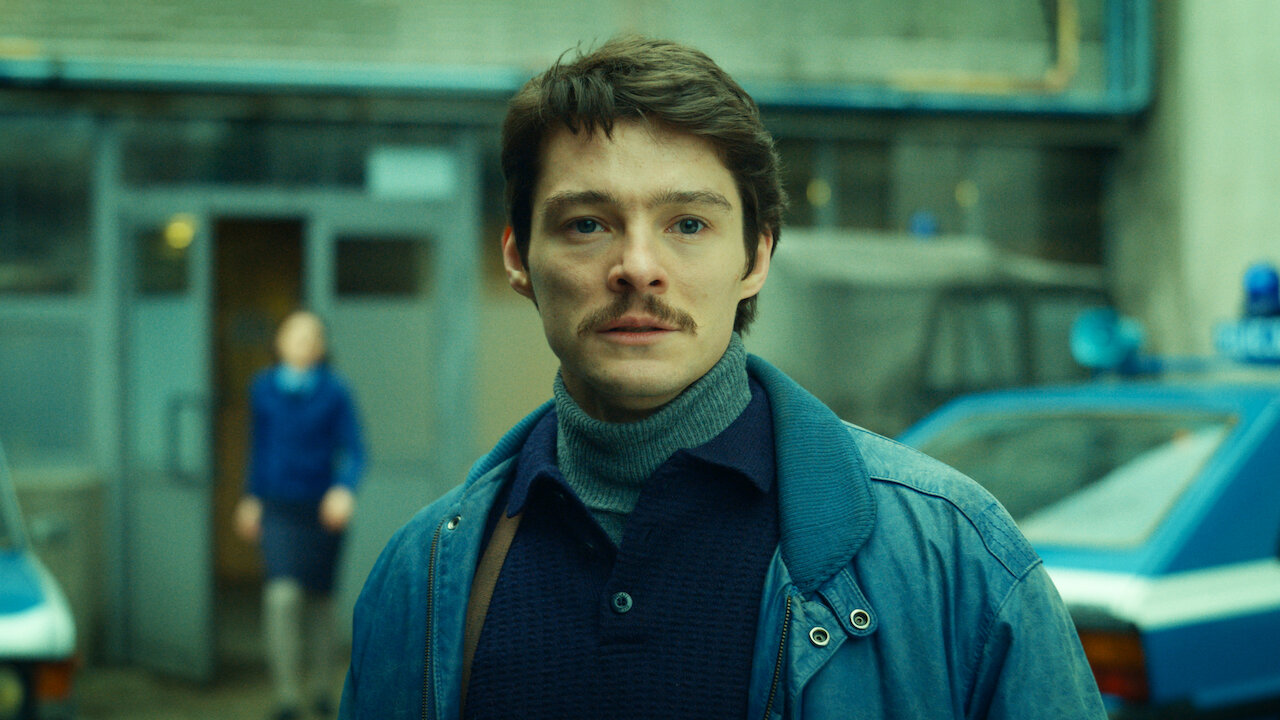 A new Netflix film detailing the little-known history of the communist government of Poland targeting and keeping tabs on gay men in the 1980s is set for release in October.

Operation Hyacinth is a film based on a secret police operation of the same name carried out by the Communist Citizen’s Militia in Poland from 1985 to 1987. The operation tracked down over 11,000 gay men, compiled their personal information, and kept it in police records.

Homosexuality was decriminalized in Poland in 1932, but the Polish government viewed it as a mental disorder and therefore kept the gay community under close observation since the mid-1960s. It was not until the mid-1980s that Operation Hyacinth gave the communist government the excuse to collect information on these citizens.

The operation was started and spearheaded by Poland’s minister of internal affairs, Czeslaw Kiszczak. At the time, the communist government claimed the operation was intended to keep track of the AIDS epidemic since the majority of those suffering from the then-novel virus were gay men. Thousands of men were arrested, had their fingerprints taken, and were forced to sign “confessions” of their homosexuality. All of this information was kept in files called the “pink briefcase.”

Because homosexuality was still stigmatized at the time, most of these men were married with families. According to the film, the police would use their signed statement of sexuality to blackmail the men into denouncing other gay men that they knew thus perpetuating the operation.

The statements these men were forced to sign also included a clause affirming that they were not pedophiles. Allegedly the statement read, “I hereby declare that I [name and surname] have been homosexual from birth. I have had many partners in my life, all of them adult. I am not interested in minors.”

Another justification for the cataloging of homosexual men was a murder that took place in Gdansk, Poland, which is also dramatized in the film. During the investigation of the murder, police found hundreds of letters from gay men to the suspect in response to an advertisement in a popular gay magazine. The police used these letters as a basis for Operation Hyacinth.

Polish historians believe the real reason behind Operation Hyacinth was in collecting information on possible leaders in a resistance movement. At the time, there was already a growing anti-communist sentiment. Communist governmental leaders thought it wise to have personal information that they could potentially use against people in the anti-communist movement.

Krzysztof Tomasik, an LGBT activist and author, spoke to Polish newspaper Rzeczpospolita. He talked about the devastating nature of the operation which led many men to go into hiding. “It was a nightmare for many; it’s not just about the humiliating interrogation and the type of questions asked, including about the names of lovers and their favorite sex positions, they were threatened with the disclosure of their secret to their parents, colleagues, and also wives,” Tomasik said.

A year after the operation ended, a Polish government spokesman told media that any allegations of the targeting of homosexual men were absolutely false. The whereabouts of the contents of the “pink briefcase” are unknown. Some of the files were thought to have been destroyed, but Tomasik maintains that files have survived and could still be used to blackmail Polish politicians.

“It is likely that these files were dispersed, some could have been destroyed, but there are also hypotheses that the information obtained at that time is still useful in blackmailing high-ranking people, including politicians. Generally, nothing can be ruled out, because so little is known about Operation Hyacinth,” he said.