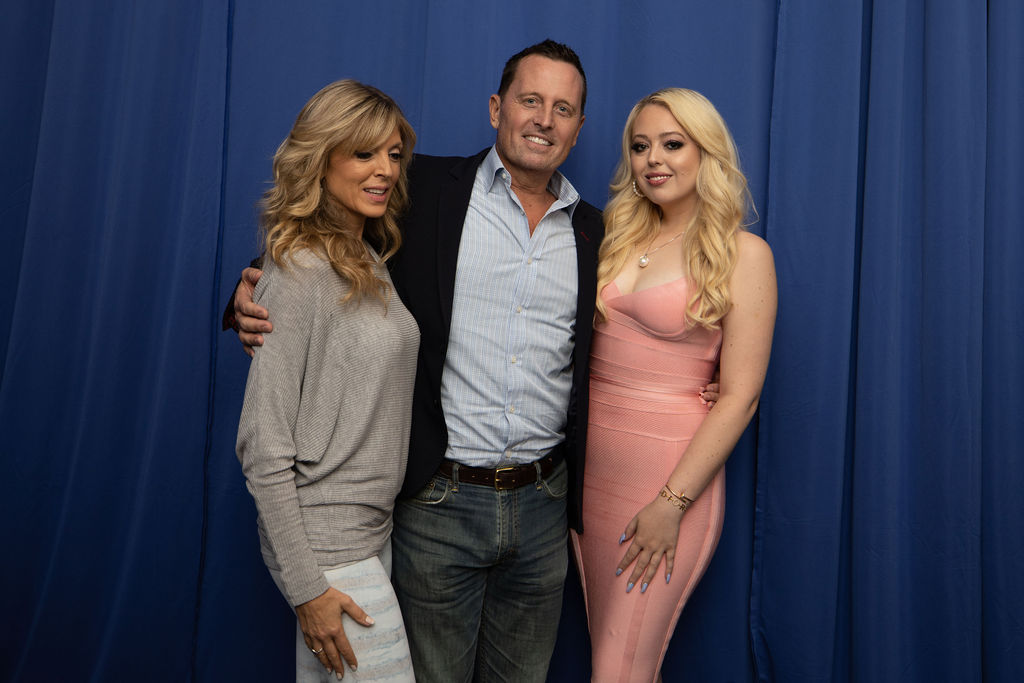 The gathering in Tampa followed two other at-capacity Trump Pride events last week, one in Philadelphia, featuring the president’s daughter-in-law Lara Trump, and another in Phoenix, Ariz.

In Tampa, Tiffany addressed the crowd of about 150 people at the Westshore Grand Hotel boasting of her father’s long history supporting the LGBT community.

“You see social media, you see these fabricated lies, it saddens me,” Tiffany told the audience regarding falsehoods about her father’s relationship to the LGBT community. “My father has always supported all of you. He’s never done it for politics and he’s not doing it for politics,” she said.

Check out photos from the Trump Pride event, below:

All photos by Josiah Ricwine

The truth about Mike Pence and LGBTs