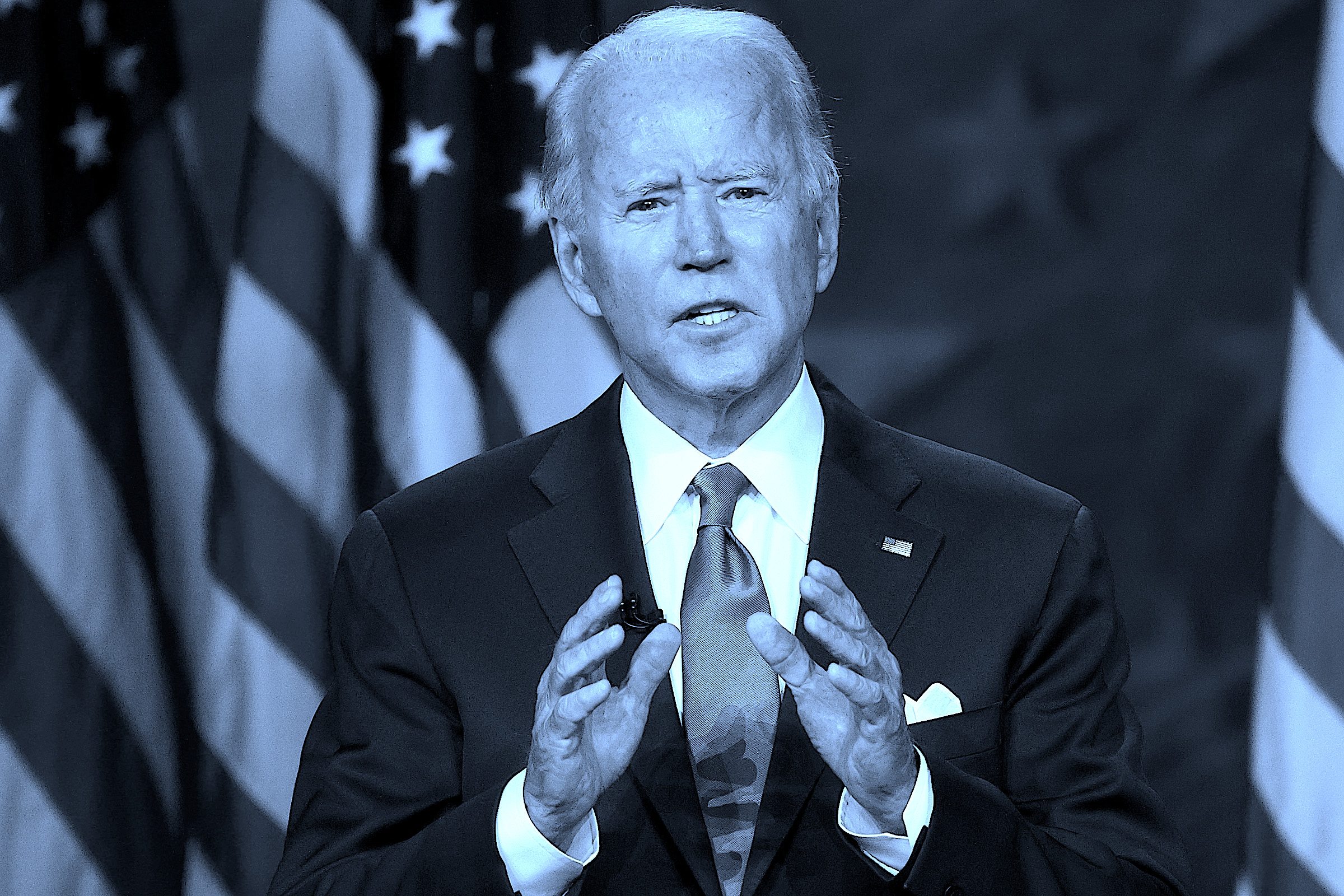 President Joe Biden is seeking to expand an HIV prevention initiative in the United States started by his predecessor, Donald J. Trump, while giving no credit to the former president. This is not the first time the new administration has failed to credit the previous one for programs started on his watch, including the Covid-19 vaccination development and a plan to decriminalize homosexuality around the globe, just to name two.

During his 2019 State of the Union address, President Trump announced an initiative to end the HIV epidemic in the U.S. by the year 2030. Beginning in 2019, the national budget for the fiscal year allocated $400 million as a first step toward the administration’s goal. As suggested by the word “epidemic,” President Trump’s plan was aimed at targeting HIV and eradicating it in the U.S., focusing time and money on America first. The plan laid out a strategy to target the areas of the country representing a high infection rate while also expanding the use and availability of the newer pre-exposure prophylaxis (PrEP) medications.

This week, The Advocate reported that in his current preliminary budget request, President Biden is seeking an increase of $267 million dollars in funding for the HIV prevention program started by President Trump. The left-wing gay magazine acknowledged that Biden did not first develop the initiative, but did not mention President Trump by name. Instead, the magazine stated, “The initiative was launched under Biden’s predecessor with the goal of reducing new HIV infections by 90 percent by 2030.”  The report went on to claim Biden’s new trajectory is to up the ante and meet that 90% reduction of new infections by 2025.

The $400 million dollars per year that President Trump’s budget allocated for the program already showed signs of progress. The Ryan White HIV/AIDS Program, which provides  support services, medical care, and HIV/AIDS education, has reached almost 6,300 new clients and reengaged with 3,600 more thanks to the original program started by the Trump  administration.

One of the major reasons Biden’s updated plan requires more money is that it seeks to expand  dramatically the use of the two PrEP medications currently on the market, Truvada and Descovy.  These two drugs reportedly block the spread of HIV to those who do not have the virus if they are exposed to it. However, according to Ending HIV, an initiative out of Australia, research has shown that these drugs have led to some serious medical side effects in some patients including liver issues, kidney issues, and  loss of bone density.

Biden’s proposed budget also exhibits an increase in global health funding to the tune of $800 million dollars. That is more than three times the increase in spending for HIV prevention that will benefit American citizens.

Some activists still view the dramatic and disproportionate amount of spending on global health funding to be inadequate. Matthew Rose, the director of U.S. policy and advocacy at Health Global Access Project, said in a press release, “We know how to end AIDS, but elected leaders still lack the will to make it a reality…This is not the time to  turn a blind eye to the devastating impact of underfunding the HIV response. Biden should lead  a renewed global HIV response founded in justice and human rights, dedicated to ending AIDS  as a global public health threat. But without sufficient funding, people will continue to suffer and  needlessly die preventable deaths. Biden must consider these possibilities and choose to truly  lead in this moment, not let it pass by.”

Health Global Access Project has also asked Congress to pledge $2.5 billion dollars over the next four years to ramp up global HIV prevention and  treatment.

Congress has less than six months until the beginning of the next fiscal year, Oct. 1, to use Biden’s $1.5 trillion dollar budget proposal as a guide in deciding how ultimately to spend taxpayer money.

The new HIV plan marks the third time the Biden Administration has pilfered policy relating to LGBTs put in place by his predecessor, who Democrats routinely slandered as being ‘homophobic.’ Without crediting Trump, Biden announced a continuation of Trump’s plan to decriminalize homosexuality around the globe, a historic first for any president. Biden also renewed Trump’s executive order relating to transgender people serving in the military, signing an executive order of his own that pretended to revamp the policy but in reality changed nothing, according to critics.