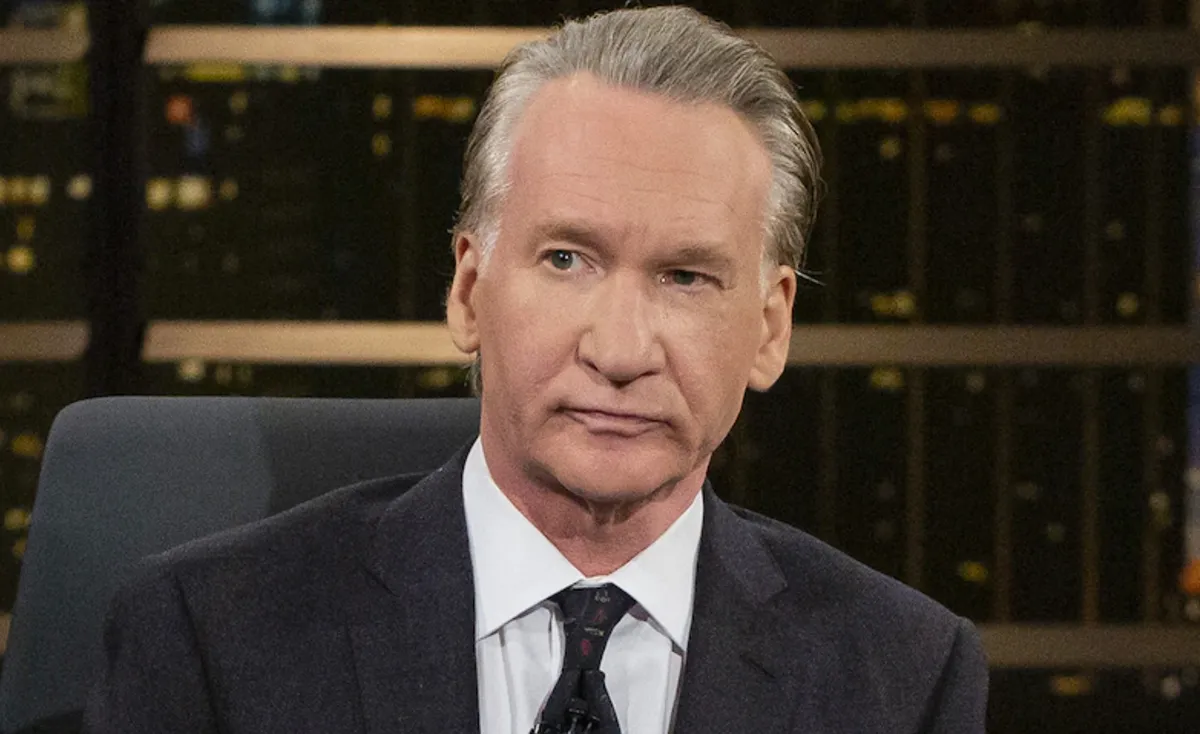 Bill Maher has always been a standard-bearer for the left.

He’s a passionate supporter of animal rights, having served on the board of PETA since 1997, and has long thrown his weight behind the legalization of cannabis.

In the 2016 U.S. presidential election, he endorsed millionaire socialist Bernie Sanders, before ultimately switching his endorsement to scheming Hillary Clinton.

As if that wasn’t enough, he’s also spent much of his career roasting conservatives, including the moderate ones.

However, despite his credentials as a flag-waving liberal, gay progressives have now thrown him under the bus. The reason? Last weekend he made entirely reasonable comments about today’s obsession with being ‘queer’ or trans.

Specifically, he noted that America’s LGBT population has almost doubled with each generation over the past eight decades.

Citing a Gallup study, he noted that, prior to 1946, less than one percent of the population identified as gay, lesbian, bisexual, or trans. For Baby Boomers, that jumped to 2.6 percent, before increasing to 4.2 percent for Generation X. Since then, that number has risen to 10.5 percent for Millennials and a whopping 20.8 percent for Generation Z. That’s more than a fifth.

Taking his observation to its natural conclusion, Maher then quipped that if the trend continues unabated, we’ll all be gay by 2054.

“Look, I’m happy for LGBT folks that we now live in a society where they can live their authentic lives openly, and we should always be mindful of respecting and protecting,” he said. “But someone needs to say it — not everything’s about you [LGBT people].”

Referring to the trend of prescribing minors with puberty blockers, he added: “It’s okay to ask questions about something that’s very new and involves children. The answer can’t always be that anyone from a marginalized community is automatically right, trump card, mic drop, end of discussion. We’re literally experimenting on children.”

For most people, this is common sense. After all, there’s no shortage of youngsters expressing their regret for changing gender in their formative years. Something that is often irreversible.

However, right on cue, the left is apoplectic with rage.

Leading the charge is GLAAD, which tweeted: “This is not the first time Bill Maher has spouted inaccurate, anti-trans rhetoric. But this time he’s targeting youth. Pundits who fearmonger about trans youth and surgeries need to learn the facts. It’s not a trend. It’s not a phase. Youth are not rushed into medical transition.”

The organization added: “It’s disingenuous to say you are simply asking questions, and then provide inaccurate answers that parrot anti-trans activists seeking to harm trans people. Parents who listen to their kids, doctors, and every major medical association, know more than comedians like Bill Maher.”

Then, capping it all was ‘comedian’ Walter Masterson, who said: “Bill Maher is a POS who can ES&D [eat shit and die].” Wow, how tolerant and liberal.

Of course, none of this is surprising. See, the left is eating itself alive — and has been for ages. We are essentially watching cannibalism in action.

The proof of this is how it alienates everyone it encounters, even its biggest allies. Over recent years the left has attacked prominent progressives such as Matt Damon, JK Rowling, Amie Hammer, Dave Rubin, and even the ultimate lesbian, Ellen Degeneres.

Nobody is spared. Like a pack of flesh-eating zombies who stagger forward in a never-ending quest for human meat, they always need fresh blood.

Only recently, Elon Musk — a lifelong Democrat, and arguably one of the world’s most powerful men — announced his defection to the Republican party after the left’s obsession with socialism, Russia, and identity politics pushed him away. Now, they’re coming after him, too.

What’s sad about this is that people like Maher have always been loyal supporters of the gay movement. They’ve helped push it along. Now, they’re being discarded as if none of that mattered.

The irony is that — at a time when there are still 68 countries that outlaw homosexuality — there are so many legitimate enemies of LGBT equality.

Bill Maher is not one of them.