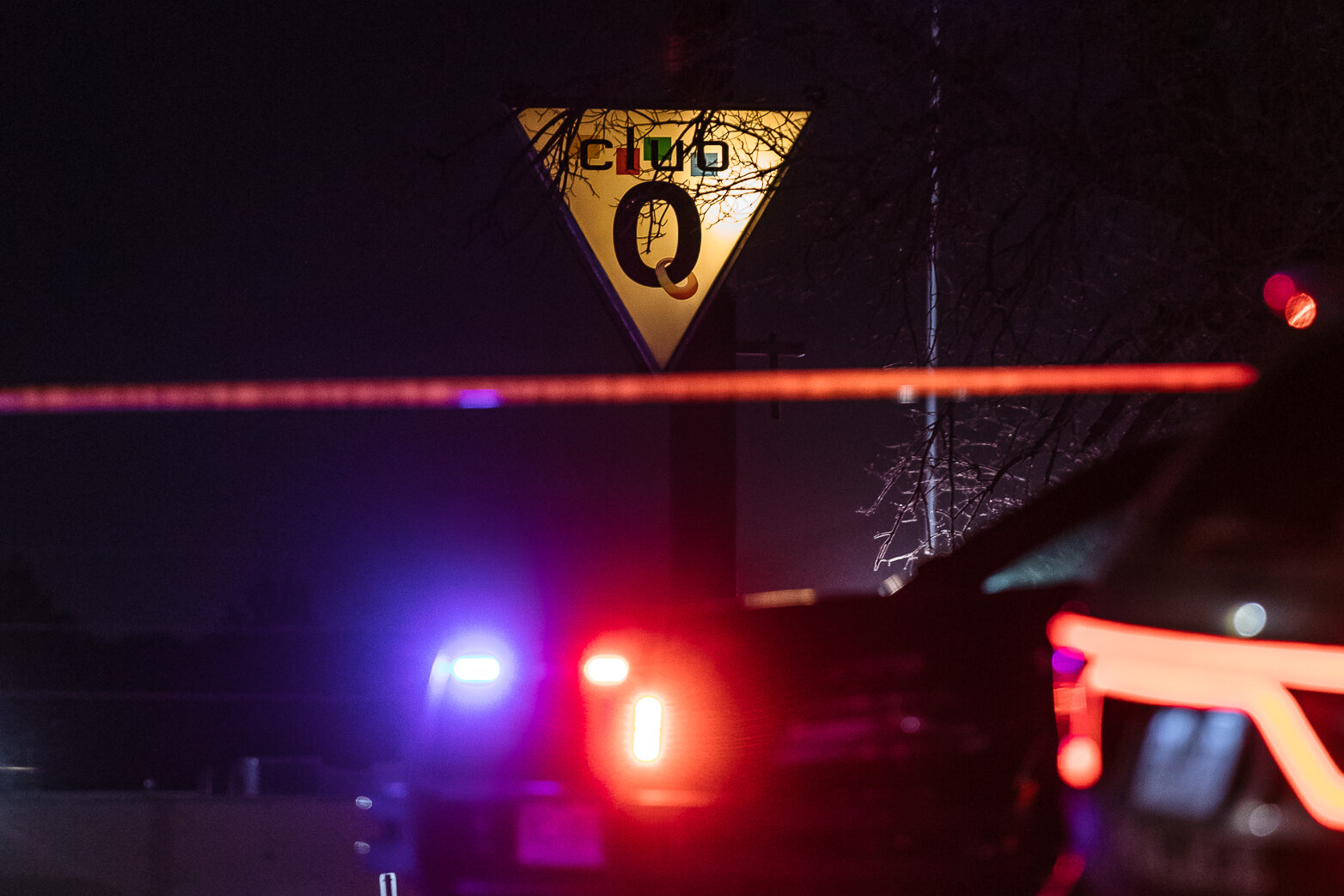 Americans were horrified to learn of the mass shooting at a gay bar called Club Q in Colorado Springs, Colo. on Saturday. Without question, events like this are disquieting for the broader gay community across the country. A specific demographic group is targeted for violence in one place, so members of that same demographic nationwide are made to feel apprehensive and under threat.

One might think that, at times such as these, our leaders at all levels of government would take the opportunity to show support for the threatened group in question by promising justice and offering a unifying message of solidarity.

Enter the ever-so-compassionate intersectional leftists of the Democrat Party. Never ones to waste a moment of intense pain, Democrats in Congress and elsewhere instantly took the opportunity to blame Republicans for the five deaths in Colorado. They named names, laying culpability for the bloodshed on the likes of Florida Gov. Ron DeSantis, Rep. Lauren Boebert of Colorado, and former President Donald Trump (naturally). Their support for Second Amendment rights and questioning of the new gender orthodoxy means that they have “blood on their hands,” to quote an overused progressive slogan. The usual offenders, like outgoing House Speaker Nancy Pelosi and Rep. Alexandria Ocasio-Cortez, took to social media in a flash to rage at the right for encouraging the killing of LGBT people.

This is not a surprising response. If anything, this kind of instinctive and instant partisan reaction from Democrat officials is depressing in its predictability. But still, there is something strikingly sinister about their tactics–exploiting the murder of gay and transgender Americans by using it as an opportunity to name, shame, and blame the opposing party. The gender ideology and anti-gun agendas must be hastened in any way necessary.

A particularly egregious example this time was Rep. Nydia Velazquez of New York’s 7th District. “Every GOP Politician who says that guns aren’t the problem bears responsibility for the Colorado Springs shooting,” she wrote on Twitter.

Every Republican politician who supports gun rights is culpable for the deaths at Club Q, she says. The left-wing penchant for applying the principle of collective guilt appears yet again. The congresswoman made the same point for those GOP politicians who are “spewing anti-LGBTQ rhetoric,” when in reality the definition of “anti-LGBTQ rhetoric” varies wildly. Again, this behavior from Washington leftists isn’t a shock. Dangerously, the country is becoming somewhat numb to it.  This should be a moment for LGBT Americans to realize that those politicians who claim to be our closest allies are shamelessly using identity politics and the deaths of members of our community as a means to strike blows against political opponents who have policy differences.

To Congresswoman Velazquez and her progressive friends, we must say this: If this is the kind of allyship that you are offering to our frightened community, save it. We don’t want it.

‘Vicarious trauma’ is now a thing, according to Gay, Inc.