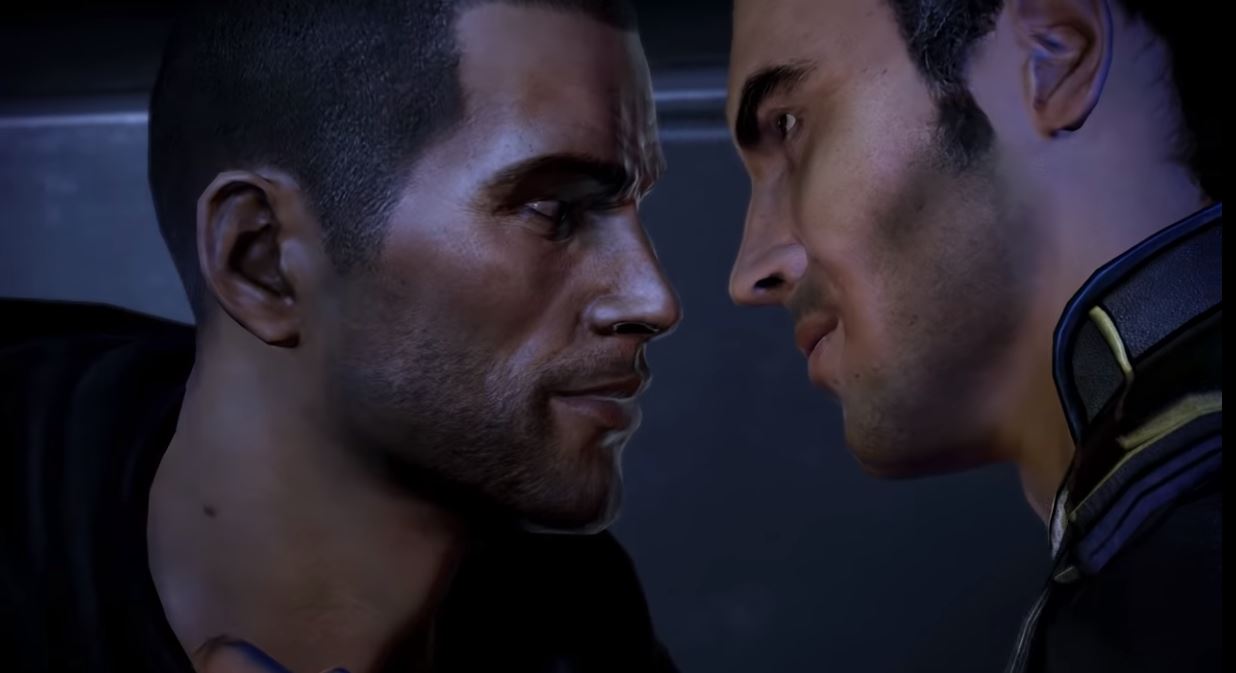 The communist government of China is banning gay relationships and effeminate men from appearing in video games in an effort to control and crack down on any possible cultural impact on Chinese society.

According to the Daily Mail, in a set of leaked directives to the $32 billion Chinese gaming industry, Beijing has stated that video games are considered a type of art and are no longer deemed entertainment. As such, the government is regulating that art must follow certain cultural guidelines, “correct values,” and an “accurate understanding” of history and culture.

Under the new rules, any character in a game must have a “clear gender” and plots may not have “blurred moral boundaries.” Any characters whose gender is not directly apparent will be flagged by the Chinese government. “If regulators can’t tell the character’s gender immediately, the setting of the characters could be considered problematic and red flags raised,” the directives state.

The ban is also targeting games that allow the player to rewrite history, citing specifically games in which the player may act as part of Nazi Germany or imperialist Japan. According to the new guidelines, “Games can’t distort facts or deliberately provoke controversy, and historical figures with established narratives must not be refashioned.” Furthermore, games that glorify militarism or promote colonialism are also prohibited.

Games that allow the player to choose to play as a villain are now also forbidden. Allowing people to choose to be evil goes against the Chinese government’s moral standards. “We don’t think games should give players this choice,” the directives said. “This must be altered.”

In the year 2020, the Chinese gaming industry grew dramatically to become a $32 billion industry. Some view these new guidelines as China’s way of gaining control and ultimate power over the behemoth industry that dictates the cultural beliefs of many Chinese citizens.

As part of the control, the Chinese government has announced that it has not approved any domestically produced new game since July, and it has not approved any internationally produced game since June. The government has also ordered that the top Chinese gaming companies, Tencent and NetEase, stop focusing on garnering profits and expanding their fanbase.

Recently, the Chinese government also banned “sissy” men from appearing on state-run television. This seems to be a direct response to the popularity of more feminine pop-stars in Korea and Japan, which the Chinese government feels does not encourage a sense of masculinity. The government prefers that television programming “vigorously promote excellent Chinese traditional culture, revolutionary culture, and advanced socialist culture.”

The government is also cracking down on the amount of time children spend playing video games. Under the new regulations, young gamers under the age of 18 will only be allowed one hour of game play on Fridays, the weekend, and holidays.

All of this is part of what President Xi Jinping has called a campaign of “national rejuvenation” which aims to encourage a vision of a stronger and more powerful China by implementing stronger regulations on all aspects of life, such as business, education, culture, and religion.

This new campaign also comes with governmental control over the internet in order to ensure a “Marxist internet” free from fake news. The State Council has decreed that websites should promote socialist values and highlight the achievements and success of the Communist Party. The communist regime also wants to cut down on the promotion of “vulgar internet celebrities.” They view their obsession with wealth and fame to be in direct conflict with China’s communist values.