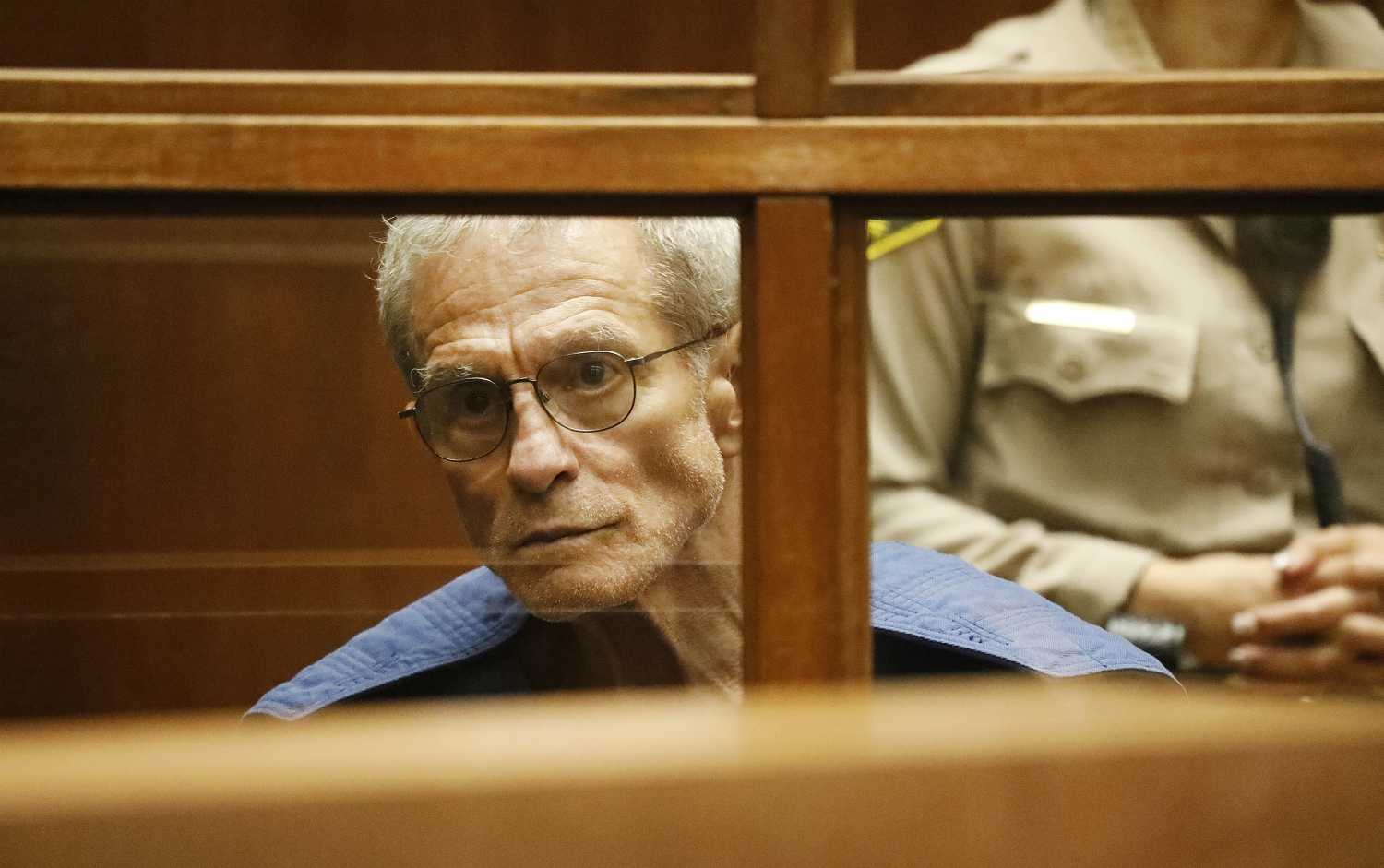 Prosecutors now claim Buck injected methamphetamine into his victims while they were unconscious as part of a grisly sexual fetish that has been described as an open secret in Democrat and LGBT circles.

According to the Washington Examiner, one victim met Buck via an online advertisement for a party where he was to model underwear. A U.S. attorney’s office pretrial memo claims the victim consumed a drink “that made him feel paralyzed and when he started to come to, he saw Buck injecting him with something.”

The 66-year-old Democrat darling has a laundry list of charges against him, the most serious involving the deaths of two men. Other charges include methamphetamine distribution, interstate prostitution, and operating a drug den. The charge of methamphetamine distribution alone comes with a minimum sentence of 20 years in prison if Buck is convicted.

When Buck was first arrested in 2019, the Los Angeles Times questioned what took so long for charges to be brought against the popular Democrat. Gemmel Moore was first found dead in Buck’s West Hollywood home in July 2017. Investigators found a journal written by Moore claiming that Buck got him addicted to methamphetamine. Prosecutors allege Buck flew Moore from Texas to Los Angeles and forced him to shoot up in a fetish known as “slamming” in which one party becomes aroused by watching another inject drugs.

After this information came out, two more men came forward alleging that Buck injected drugs into them. A criminal complaint from 2019 alleges Buck injected at least ten men against their will with crystal meth in his West Hollywood apartment that prosecutors say was being operated as a drug den. However, the Los Angeles District Attorney Jackie Lacey did not immediately bring charges against Buck after Moore’s 2017 death.

It was later discovered Buck had given campaign donations to Lacey before she became District Attorney. In fact, much of the who’s-who in the Democrat party has received donations from Buck over the years. According to Open Secrets, Buck donated $1,550 to Barack Obama, $2,000 to U.S. representative Barney Frank, $3,700 to Hillary Clinton, $4,000 to current California governor Gavin Newsom, and a whopping $32,000 to U.S. representative Ted Lieu. All summed up, since the mid 2000s Buck has donated over $500,000 to Democrat candidates and special interest groups that have strong ties to the Democrat party.

In the time between Moore’s death and Buck’s arrest one more man died of an overdose in Buck’s home and a third barely escaped in time to call for emergency help.

Lacey stated in 2019 there was not enough evidence to arrest Buck after the discovery of the first death, but critics believe an initial charge of involuntary manslaughter would have been attainable in 2017, perhaps preventing the second man from dying.

Buck’s predatory behavior often targeted black gay men on dating apps. The pretrial memo states, “Defendant exerted power and control over his victims, typically targeting vulnerable individuals who were destitute, homeless and/or struggled with drug addiction, and exploited the relative wealth and power imbalance by offering them money to use the drugs and let Buck inject them.”

Prosecutors allege while Buck often injected methamphetamine into his victims, he also used the sedative clonazepam and GHB, known as the “date rape” drug, on his victims. Buck would offer money to the victims, but often recant and pay less or none at all if they could not take as many drugs as Buck wanted to give, according to law enforcement.

The trial is scheduled to begin on July 13 and expected to run eight days. Prosecutors plan to call 14 witnesses including victims, doctors, and criminologists. Buck is being represented by a co-prosecutor from the OJ Simpson murder trial, Christopher Darden.