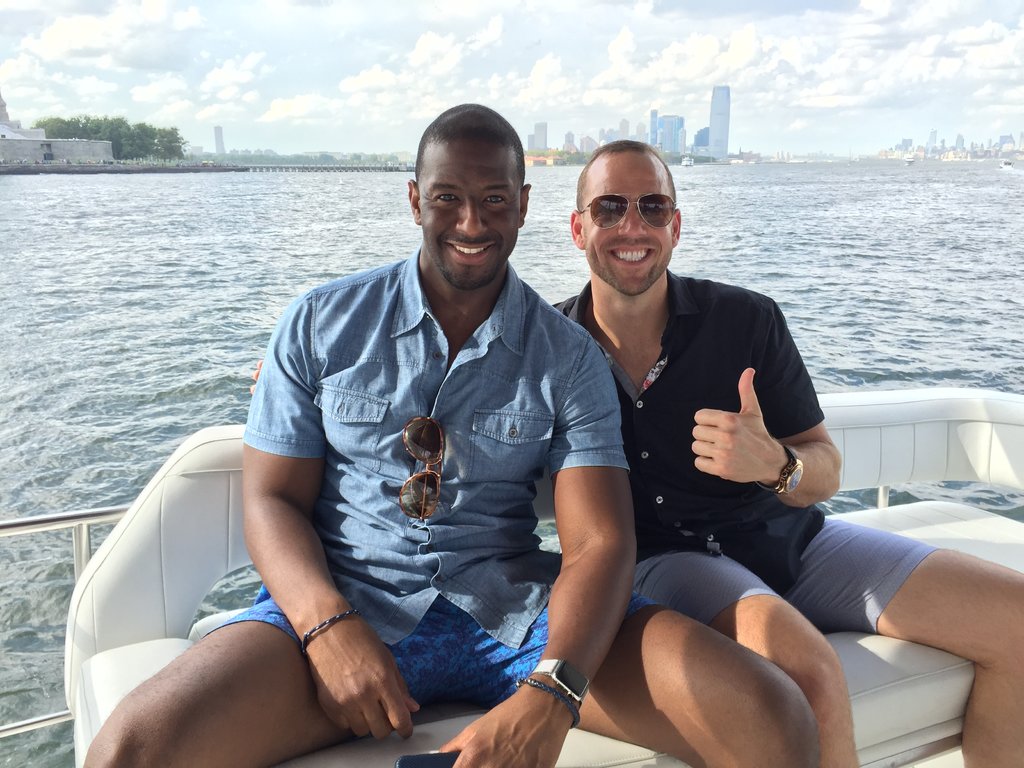 The former mayor of Tallahassee and near-governor of Florida Andrew Gillum came out as “bisexual” in an interview broadcast Monday.

Speaking to Tamron Hall, the disgraced Democrat, who was once considered a rising star on the political left, said, “I don’t identify as gay, but I do identify as bisexual. And that is something that I have never shared publicly before.”

The comment comes as Gillum seeks to repair his reputation following a scandal in March in which Gillum was discovered by responding police officers inebriated in a Florida hotel room with two other men, one who was identified as a male escort, according to reports. Police were called after the escort allegedly overdosed on drugs in the motel room.

Grisly photos from the scene soon leaked to social media, including an image of a bare-naked Gillum appearing to be passed out in a pool of vomit in a room littered with pills and narcotics. According to the Tallahassee Democrat, “plastic baggies of suspected crystal meth” where found in the hotel room in Miami Beach. Gillum was allowed to leave the scene on his own recognizance and no charges were filed or arrests made.

Following his night of apparent debauchery, Gillum released a statement excusing himself from public life, at least for the time being. “Since my race for governor ended, I fell into a depression that has led to alcohol abuse,” he said. “I witnessed my father suffer from alcoholism and I know the damaging effects it can have when untreated. I also know that alcoholism is often a symptom of deeper struggles.”

Gillum, 50, has a wife and three small children, each under the age of 10. He narrowly lost the 2018 Florida governor’s race by half a percentage point to Republican Ron DeSantis. In the interview with Hall, Gillum’s wife, R. Jai Gillum, excused her husband’s past behavior and suggested the two have an “agreement.”

“So many people just don’t understand bisexuality. Bisexuality is just something different. I just believe that love and sexuality exist on a spectrum.  All I care about is what’s between us and what agreement we make,” she said.

Related Topics:Andrew GillumBisexualityFloridaFrontFeatured
Up Next