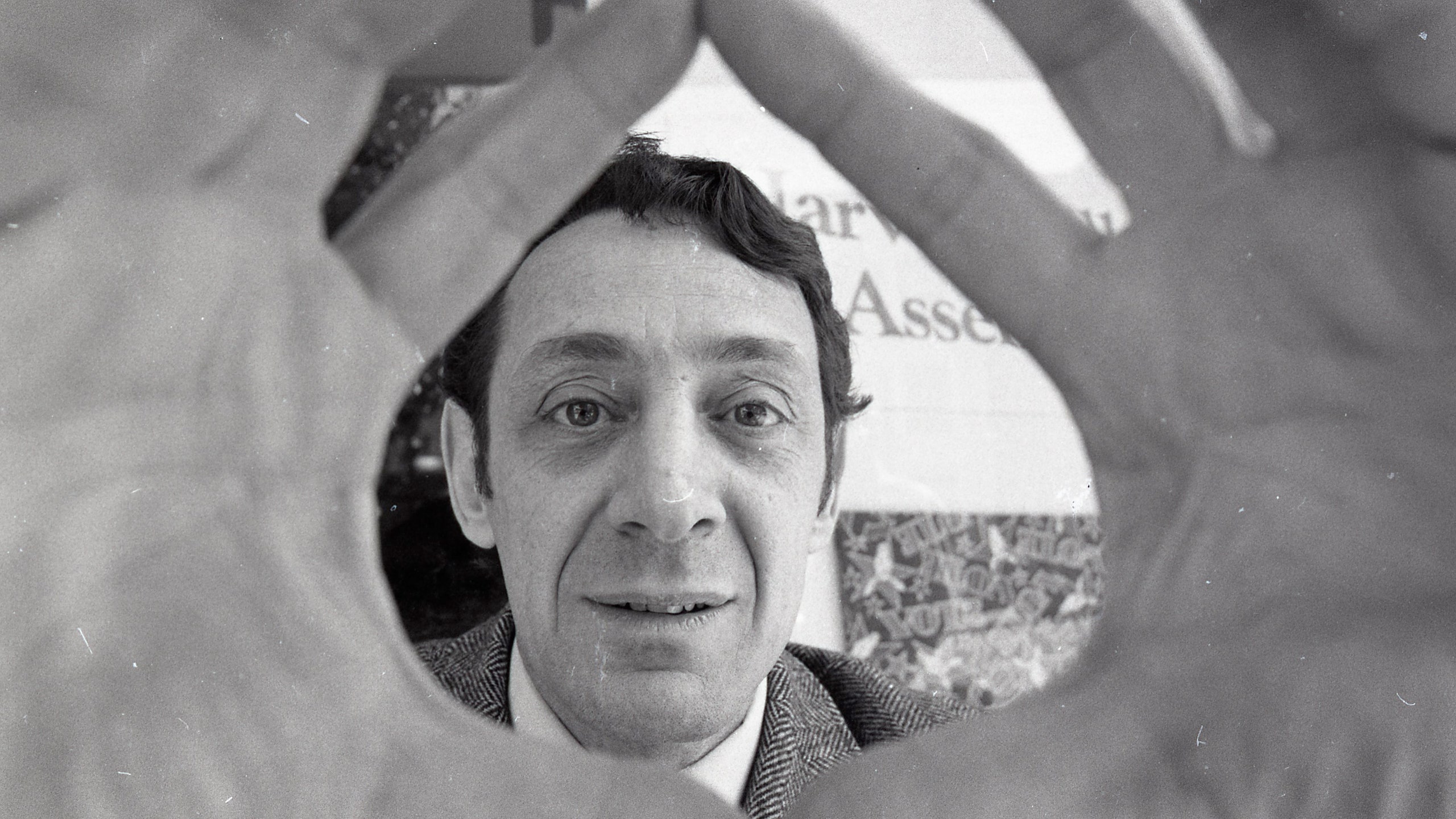 The rules of cancel culture make no sense. Trying to keep up with them is a fruitless and frustrating endeavor. They constantly change depending on to whom they are being applied. If Ken Jennings of Jeopardy! fame can be canceled for one “problematic” tweet from seven years ago, then surely an alleged statutory rapist and ephebophile would be a likely target of cultural assassination as well, right? Wrong.

This past weekend, the U.S. Navy bestowed the name of Harvey Milk upon a new fuel ship. Milk was the first openly gay elected official in U.S. history, an honorific that without accomplishments should not earn one some automatic historical remembrance. Since his assassination in 1978, allegations of sexual misconduct have surfaced. According to a biography, a 33-year-old Milk was entrenched in an inappropriate relationship with a 16-year-old boy who has since committed suicide. In 2008, another young man came forward claiming that Milk convinced him as a teenager to run away from home and move out to San Francisco to be with him. Despite these problematic allegations, the cancel culture firing squad has remained silent, and the hypocrisy of that silence is two-fold.

Over the last two years we have watched the woke army deface, vandalize, and topple statues and monuments. We have heard the calls to rename schools, cities, and holidays. We have seen historical figures become demonized for being human and following the cultural and societal norms of the time. Many times the accusations of wrongdoing were based solely on unproven speculation, but that was enough to remove them from history and erase any positive contribution they made.

Unlike these canceled historic figures, Milk arguably did nothing noteworthy during his short stint as a politician. His legacy is that he was the first openly gay politician, he was assassinated, and he is an alleged sexual predator. So why does his statue remain standing in San Francisco? Why is there a high school in New York City and now a ship donning his name? If that weren’t enough, in 2014 the U.S. Postal Service also released a Harvey Milk postage stamp and in 2008 he was the subject of a big budget Hollywood biopic staring Sean Penn. Why does Milk’s name go unsullied through history? Being a radical gay politician seems to be enough to get a pass from cancel culture.

This is not the only way in which the woke mob has let Harvey Milk’s legacy and remembrance slide through history unscathed. Perhaps even more alarming is the double standard in the treatment of sexual assault victims.

At the height of the #MeToo movement and amid the unprovable accusations of sexual misconduct against now-Supreme Court Justice Brett Kavanaugh, from decades ago when he was a teenager at a high school party, the left was screaming, “Believe all women!” This woke army war cry was a slap in the face to our justice system in which one is innocent until proven guilty. All of sudden, we are told to believe unconditionally a woman who accuses a man of sexual misconduct without proof or evidence. It was a direct demonization of men. In fact, the war cry morphed on the social media battlefield as extreme feminists started proclaiming, “All men are bad!” and even more disturbing, “Kill all men!” These prejudicial statements, à la “All cops are bastards (ACAB),” went flagrantly unchecked on Twitter and other social media platforms adding fuel to an already raging fire.

But what happens when the shoe is on the other foot, when a man comes forth claiming sexual assault? Two men were allegedly taken advantage of sexually by Harvey Milk in the 1970s. These allegations are just as unprovable as Dr. Christine Ford’s allegations against Justice Kavanaugh. Yet there are no calls to “Believe all men,” much less just these two men. There is no torch-and-pitchfork-wielding mob at the docks in San Diego looking to burn Harvey Milk’s new namesake. The silent hypocrisy is deafening.

I don’t say this to demonize Harvey Milk or demand his name be removed from history. I point this out to demonstrate the absurdity, hypocrisy, and dangerous nature of the current culture. Rewriting or erasing history is bad enough, but restructuring justice to label someone guilty until proven innocent, and only in the case of one gender, is a recipe for disaster.

As a victim of sexual assault myself, I understand the necessity and importance of proof and evidence. I never pursued legal action knowing that my assailant would never suffer legal ramifications because I had no proof of the incident. In our current society, if I were a woman, my chances of getting justice would be substantially higher. This reality is a net negative for men. Male victims will remain ignored and false accusations against men will be taken seriously. Now, all of a sudden, those deemed systemically privileged have become systemically oppressed.

The reality is that all humans, regardless of gender, race, or sexual orientation, have the capacity to be the victims and perpetrators of violence and harm. Listening and showing compassion to accusers while simultaneously protecting the right of the accused to have his day in court is the only way a free and fair society works. Rejecting the hypocrisy and double standard of cancel culture is our only ticket out of the woke clown-show we have found ourselves living in.