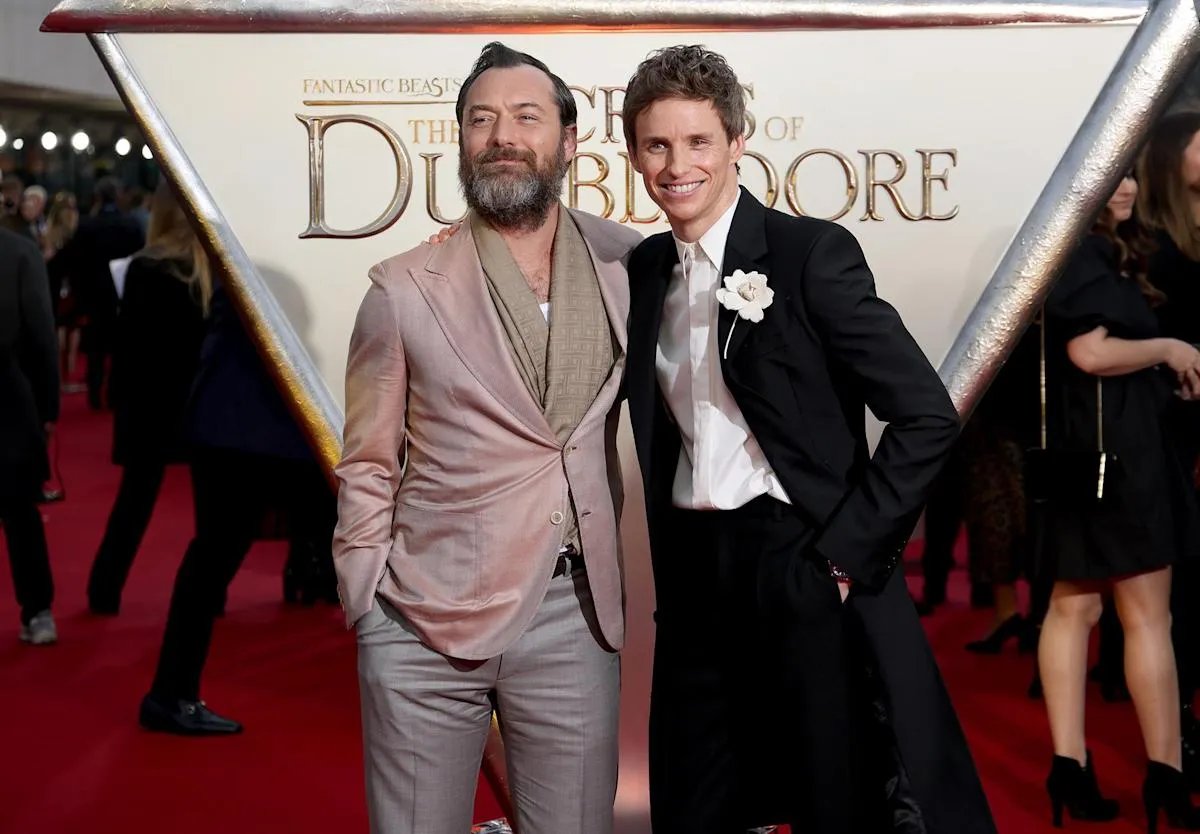 Usually, you can’t shut a Hollywood actor up.

Even though their forte is make-believe, as opposed to real world politics, they can’t resist the lure of a worthy cause. Especially if it gives them good PR.

This is particularly true of the Harry Potter cast, who—in true millennial style—have all appointed themselves social justice warriors for one issue or another.

Emma Watson is a die-hard feminist who once ‘womansplained’ her woes to an audience at the United Nations, despite the fact she’s got more wealth, power, and success than most men.

Rupert Grint is an outspoken supporter of trans rights, irrespective of biological facts. “Trans women are women. Trans men are men,” he said in opposition to J.K. Rowling, last year.

Meanwhile, Daniel Radcliffe is a big supporter of the LGBT crowd.

Back in 2011, he was honored with the Hero Award by the Trevor Project, a nonprofit organization that supports sexual minority youth. Four years later, in 2015, he was named Celebrity Straight Ally at the British LGBT Awards.

“It’s sad that an award for this needs to exist. It is odd and bizarre that I am essentially getting an award for displaying basic human decency in a sort of high-profile way,” Radcliffe said. “I feel like a wonderful thing about our future will be that there will be nothing remarkable about a straight actor saying that he supports gay rights.”

However, despite their willingness to opine, the trio have all been remarkably quiet over their franchise’s latest project, Fantastic Beasts: The Secrets of Dumbledore, which has been censored for the Chinese market.

Six seconds of the third installment, which alluded to the romantic past between Dumbledore and Grindelwald, two male characters, were cut to avoid offending cinema-goers.

The producers of the movie said the “spirit of the film remains.”

In a statement to Variety, Warner Bros. said it was “committed to safeguarding the integrity of every film we release” and that that sometimes meant “sensitively” making “nuanced cuts” for certain markets.

In other words, they’ve thrown gay people under the bus to appease a communist country that refuses to allow same sex marriage and, until recently, classified homosexuality as a mental disorder. The very same country that also has 1.5 million Uyghur Muslims detained in re-education camps for ‘wrongthink.’

This is completely at odds with gay rights and progressive ideology, yet the aforementioned actors have all failed to address it. Not one of them has said a word.

Even the film’s main stars, Eddie Redmayne and Jude Law, have kept schtum.

There are no calls to boycott China or Warner Bros. There aren’t even strongly worded tweets. Instead, there’s just tacit encouragement and shameless double standards. This is especially surprising from Redmayne, who last year denounced his role in The Danish Girl because he claimed it should’ve been played by a trans woman.

So why the discrepancy? If China were a white, Christian country, there’d be outrage from the entire Hollywood establishment. Cinemas would be picketed, trashed, and looted. Celebrities would be lining up to demand change. The story would make headlines and be closely followed by the legacy media. Yet, on this occasion, nobody seems bothered.

This is particularly galling given how Hollywood reacted to Florida’s Parental Rights in Education bill, which was passed by Gov. Ron DeSantis, last week.

Companies such as Disney made grand political gestures of defiance, while stars including Amy Schumer and Wanda Sykes used the Academy Awards to poke fun at the policy, dubbed the ‘Don’t Say Gay’ bill.

Countless others vented their spleen on Twitter, with Rosanna Arquette, Sara Ramirez, Mark Ruffalo, and Mark Hamill leading the charge. To them, the idea of so-called ‘gay erasure’ was abhorrent and regressive.

Yet, suddenly, they’re all fine with literal gay erasure when it’s done for profit at the behest of a genocidal regime. You couldn’t make this shit up.

Then again, none of us should be surprised by this. There are countless other examples of Hollywood hypocrisy that demonstrate my point.

For example, actors are constantly hectoring us about climate change and the importance of green energy, yet they travel the globe in gas-guzzling private jets that create huge carbon footprints.

They also derided Donald Trump for putting “kids in cages,” yet fell silent when the exact same thing happened under President Joe Biden.

Then, when Covid-19 happened, they spent months telling people to wear masks and socially distance themselves, before gathering together in auditoriums without a single face covering to be seen.

In terms of Fantastic Beasts, there isn’t even a murmur of concern from GLAAD, which is supposed to champion LGBT representation on the big screen.

When that happens, you know Tinsel Town’s moral code is an illusion. These people are ‘allies’ when it’s convenient and commercially viable, yet go AWOL when it truly matters.

Democrat mega-donor Ed Buck could be freed from prison