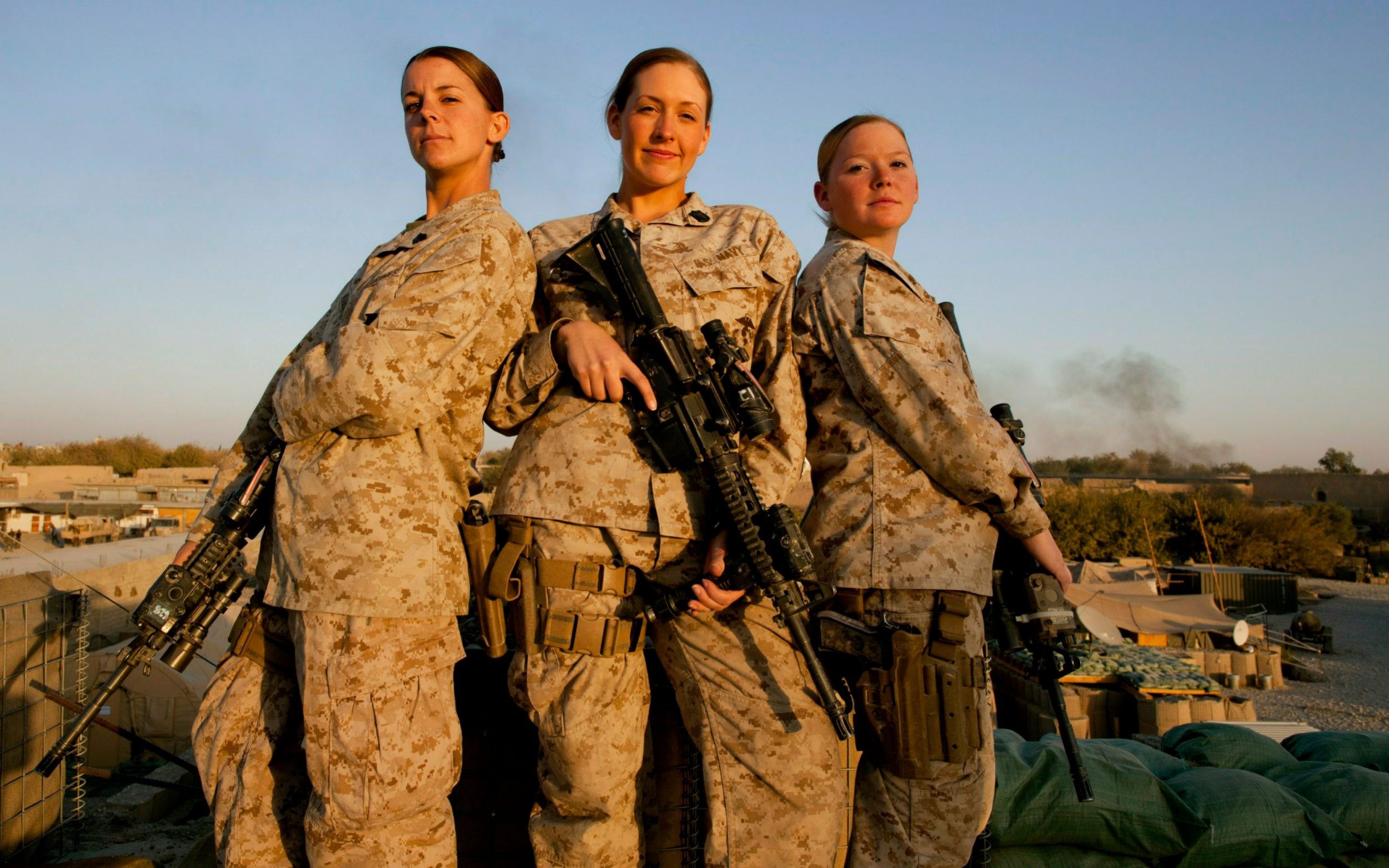 Last week the U.S. House of Representatives passed a bill detailing the defense budget for the 2022 fiscal year that included a provision that women must now register for the draft.

With a bipartisan vote of 316 to 113, the House of Representatives easily passed the National Defense Authorization Act which would set a $778 billion price tag to defense spending for the fiscal year of 2022. This is several billion dollars more than the Biden administration’s defense budget proposal.

Part of the bill requires women between the ages of 18 and 24 to register with the Selective Service System, otherwise known as the draft. Up until now this was a requirement only made of men, and failure to do so would bar the offender from receiving federal financial aid for college.

The measure was first proposed in the House Armed Services Committee by Air Force veteran Representative Chrissy Houlahan (D-PA). She contended that the current system is unconstitutional as it discriminates on the basis of sex.

“This amendment clarifies women make up over 50% of the population, and not including them is not only a disservice to these women but to our nation as a whole,” Houlahan said. “It ensures that the Selective Service System is able to provide the DoD with personnel and the skills it needs, including cyber, STEM [science, technology, engineering and mathematics] and technical talent.”

Rep. Houlahan took her cue from the Supreme Court after the justices refused to hear a case on this very issue earlier this year. The court passed the buck stating this was a problem better solved by Congress and legislative action.

Rep. Mike Waltz (R-FL) co-sponsored the amendment suggesting that even though the U.S. has not instituted the draft since the Vietnam War almost 50 years ago, the country might need to do so in the near future. “If we have a national emergency that makes us have to go back to the draft–we’re talking COVID on steroids, a cyber attack … and we need everyone, man, woman, gay, straight, black brown, and we need everybody on deck, it’s that bad–what this is seeking to do is at least have a framework established,” Waltz said.

However, not all Republicans agree that this is a good idea and are calling it unnecessary. Representative Vicky Hartzler (R-MO) has said that she is confident women will come forward of their own accord to serve if they are needed and that there is no reason to subject all women to enlist. “This current system doesn’t fence off anyone. Anyone can step up now to serve our nation, but this amendment is a solution in search of a problem,” Hartzler said.

Other politicians on both sides of the aisle have suggested getting rid of the Selective Service System altogether. Sen. Rand Paul (R-KY) and Sen. Ron Wyden (D-OR) have sponsored legislation to kill the system for good claiming it is a massive waste of $25 million yearly on the backs of taxpayers.

This measure has a good chance of becoming law. It also appears in the Senate version of the bill and has passed the Senate Armed Services Committee’s vote. The Senate’s version of the bill is expected to be put up to a vote in October. Afterwards, the two chambers will reconcile the differences between the two versions and have a final vote before sending it to the president for his signature.

Related Topics:FrontFeaturedmilitarywomen's rights
Up Next