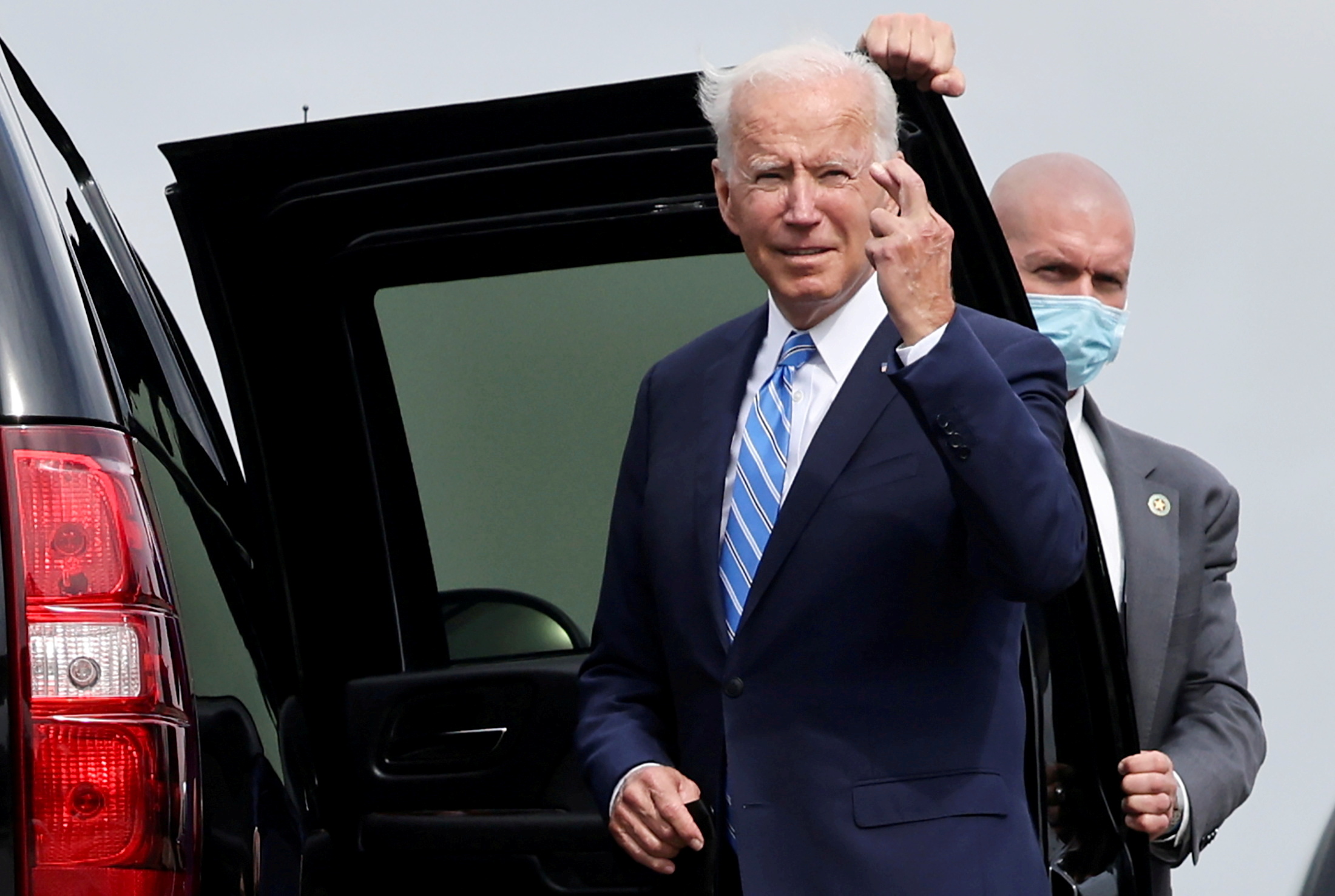 In a series of unexpected statements on Friday, President Joe Biden declared two feuding holidays to be celebrated on Monday, Oct. 11, 2021. The proclamation has been lauded by many on the left, but may not be the victory some are touting it to be.

As is written and codified into law, Biden did what many previous presidents have done every first week of October and issued “A Proclamation on Columbus Day.” The proclamation recounted the history of Christopher Columbus’s voyage in 1492, and acknowledged that Columbus Day has, over the years, become a celebration of Italian heritage in the United States. The statement praised the hard work of Italian Americans in making America what it is. “Today, millions of Italian Americans continue to enrich our country’s traditions and culture and make lasting contributions to our Nation — they are educators, health care workers, scientists, first responders, military service members, and public servants, among so many other vital roles,” the proclamation said.

Immediately after praising the work of Italian Americans, the White House proclamation attacked European ancestry and focused on the plight of the Native Americans saying, “Today, we also acknowledge the painful history of wrongs and atrocities that many European explorers inflicted on Tribal Nations and Indigenous communities.” The statement continued, “For Native Americans, western exploration ushered in a wave of devastation: violence perpetrated against Native communities, displacement and theft of Tribal homelands, the introduction and spread of disease, and more. On this day, we recognize this painful past and recommit ourselves to investing in Native communities, upholding our solemn and sacred commitments to Tribal sovereignty, and pursuing a brighter future centered on dignity, respect, justice, and opportunity for all people.”

In a separate unexpected proclamation made immediately after the one for Columbus Day, Biden then declared that Monday, Oct. 11, 2021, will also mark Indigenous People’s Day. This statement celebrated the history and culture of the native peoples of the American continent while failing to acknowledge any atrocities history says that they perpetrated on the European settlers.

Over the past years, the fight to erase Columbus Day has become more mainstream. Some claim that Columbus engaged in the genocide of native peoples. Social media becomes ablaze every year with people claiming the same story. Some tweets make very specific claims about Columbus himself that are unfounded.

“Ending Columbus Day is not some radical woke leftist idea. Columbus was a genocidal monster who fed indigenous infants to his dogs and mutilated people for fun. What’s radical is that Republicans still want to celebrate him,” one tweet said using a picture of Spanish settlers.

While people cling to the theory that a handful of historians push about Columbus, they ignore the many historians who have a conflicting theory. In a Washington Post piece from 2015, historian Kris Lane gives a different perspective. Lane suggests that while many natives died at the time, it was not because Columbus wanted them to die, rather it was the nature of colonialism. “Colonialism is never pretty, and in his treatment of native peoples, Columbus was following Spanish and Portuguese trading and slaving practices. We may charge him with genocide by negligence (if there is such a thing), but it is harder to prove intent. Columbus wanted living and multiplying subjects to tax and govern. He was not interested in depopulating newly acquired territories,” Lane wrote.

Many people have taken to social media to praise Biden for this historical first. Tara Dublin, a writer for The Hill tweeted, “Joe Biden is also the first President to recognize #IndigenousPeoplesDay & I love him.”

While some cities around the country, like Boston and Seattle, have replaced Columbus Day with Indigenous Peoples Day, Biden did not do that. His proclamation only declared that the holiday be celebrated this year. Establishing a new federal holiday requires an act of Congress, and in his statement, Biden did not implore Congress to consider such legislation in the future.

This reality has prompted other leftists to call out Biden for appeasing two sides on an issue. One Twitter user likened Biden’s dual proclamations to the Black Lives Matter versus All Lives Matter movements saying, “Biden didn’t abolish the genocidal celebration of Columbus Day, which has been a primary demand of the Indigenous Peoples Day movement. He just ‘all lives mattered’ it.”