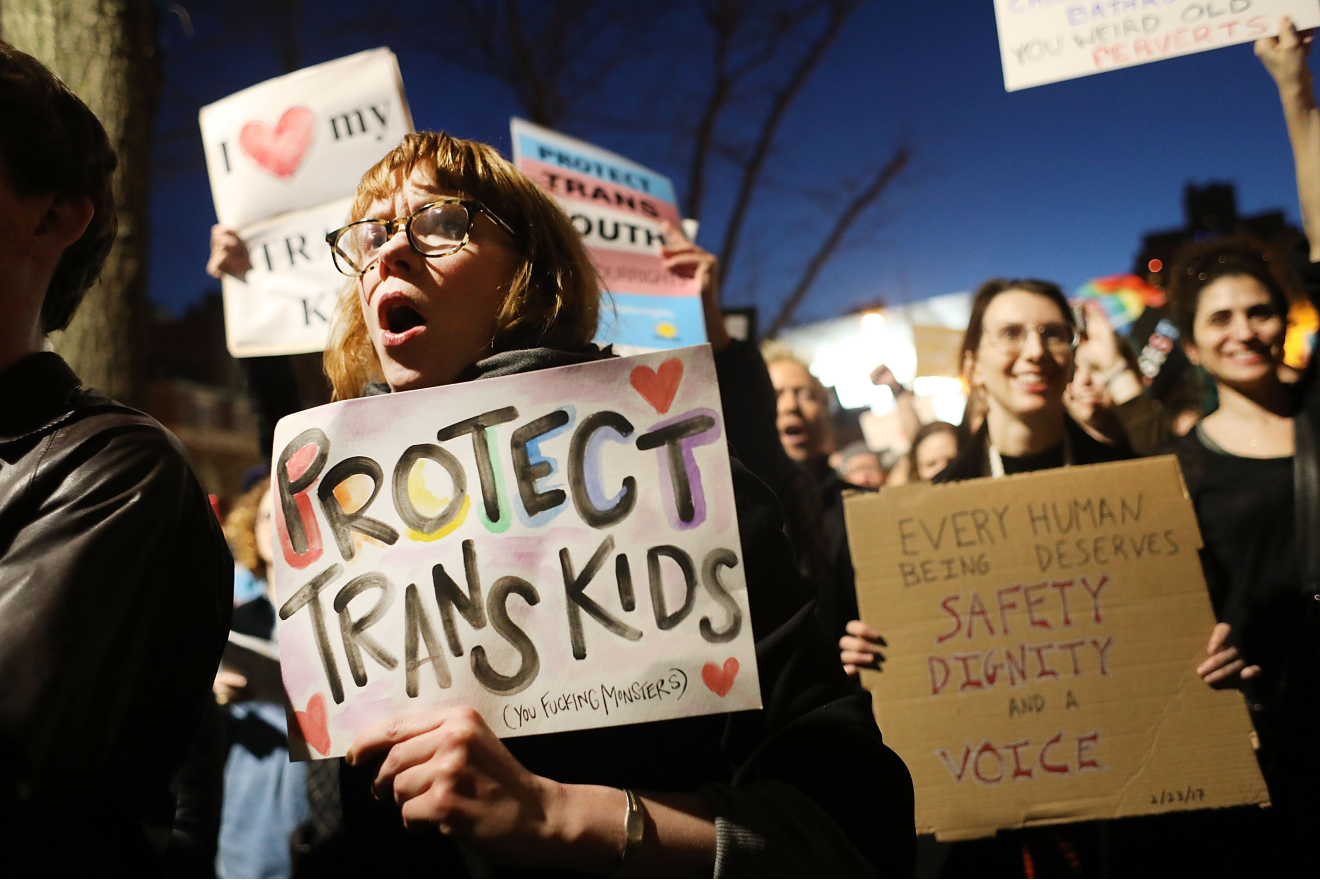 LGBT activists are up in arms over a bill in Florida that seeks to enumerate the rights of parents in areas of education, healthcare, and general well-being of their children.

The piece of legislation, dubbed the Parental Bill of Rights, passed the state legislature recently as activists stoked unfounded fears it will result in the outing of LGBT children to their parents by educators and healthcare workers, even if that conversation “result[s] in abuse” from parents of the child.

“Safe spaces are being called into question with this bill. This is an attack on LGBTQIA+ students,” transgender activist Lakey Love told the Advocate.

When asked by Florida’s WINK News, “does the Parents’ Bill of Rights require schools to out the child to their parents?” Republican state senator Ray Rodrigues, the author of the bill, responded: “The answer to that would be no because we’ve not added anything new.”

Proponents of the bill have pushed back on the leftwing hysteria claiming the new legislation does not grant parents rights that were not already codified in some other form of legislation or court decision already in existence.

“What we are doing is putting them in one central location so lay parents can find them,” Rodrigues said during a committee hearing for the bill. A review of the bill itself shows almost every parental right enumerated is accompanied by a reference number for a previously existing Florida statute.

LGBT activists fear-mongered further about a child’s mental health and parental disclosure. According to the Advocate, in Florida “a child 13 years or older can make their own decisions about seeking mental health services and counseling.” The leftwing gay magazine claims that with the implementation of this new legislation, teachers and administrators fearing job termination “will almost certainly read this law as a requirement” to divulge confidential mental health information to parents.

This would appear to not be the entire truth. According to Florida statute 394.4784 a minor 13 years or older may only request a very small subset of mental health treatments or counseling services solely for the purpose of determining the cause and severity of the child’s state of crisis. The services cannot exceed two visits over the period of a week, and anything beyond that scope requires the consent of a parent or guardian. Rodrigues affirms that under the new legislation mental health conversations would remain confidential. The bill lays out that it is not aiming to change any existing law in this regard, stating that a parent has “[t]he right to make health care decisions for his or her minor child, unless otherwise prohibited by law.”

In contrast to their own delirium, the Advocate reported this week that a new study in Psychology of Sexual Orientation and Gender Diversity claims 66% of gay and bisexual teenage boys are out to their mothers, and 49% are out to their fathers. This is a marked increase from the 1990s indicating teenagers of the newer generation are more comfortable being open and honest about themselves with their families. This is the same demographic activists fear will be forcibly outed by the new Florida legislation.