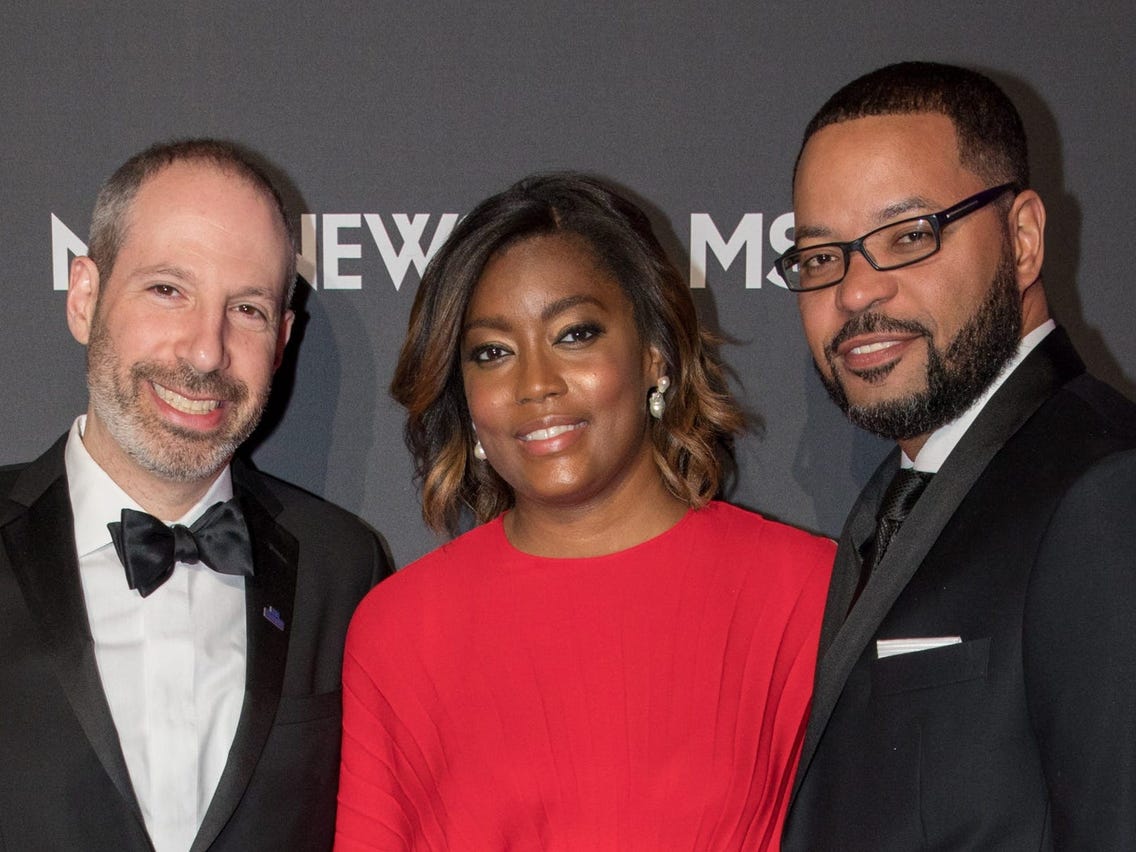 MSNBC employees are worried that the new president of the network might be taking the liberal news outlet down the wrong path.

Rashida Jones, the new president of MSNBC, has hinted during staff meetings that she plans to refocus the cable news network into a hard news direction and potentially away from more opinion-based shows in order to compete with CNN. The network reportedly beat CNN in the ratings in their coverage of some recent bigger news stories such as the congressional hearings on the Jan. 6 protests at the U.S. Capitol. Jones is citing this one instance of a ratings win as a reason to shift the network’s focus. During a staff Zoom call she reportedly said, “We are meeting our competitors where they are in hard news.”

She also has made the suggestion to start pushing breaking news on the weekends, which one insider told the New York Post “seems like a loser.” “People have never watched on the weekend” the source said. “Weekends are not a winner for CNN, either. It feels like a waste of time.”

Some of the MSNBC staff is nervous about what the possible changes mean for their primetime lineup of opinion shows, which draw a loyal, although small, fan base. Jones has worked most closely with the daytime news coverage in her career up until she was given her new position as president of the network. “Rashida’s love is in hard news,” an insider told the Post. “She doesn’t really get what primetime does.”

Instead of focusing on “personality-driven, opinion programming with big stars,” which is what the leftist news network is known for, Jones wants to fight CNN for ratings and redirect the mission of the network to breaking news. Such a change worries employees that the network will fail completely if that choice is made. “We need to embrace our brand on primetime or we are going to lose big-time,” one employee said.

This issue has come into focus recently after Rachel Maddow was negotiating her contract and threatened to leave the network, signaling strife within the ranks of MSNBC. Maddow ended up securing a $30 million contract that goes until 2024, but she will be stepping aside from her primetime show-hosting duties to pursue other projects within the network.

MSNBC employees are not confident in Jones’s ability to find someone to fill the big primetime gap that Maddow is leaving, and her penchant for focusing on news instead of opinion are making the doubts worse. “Rashida has a lot of good qualities, but I don’t think she is someone who corrals big talent,” an MSNBC insider said to the Post. “She isn’t creative — and that concerns me.” Others have described Jones as “buttoned-up,” “young,” and “lacking creative vision.”

Jones reportedly has her eye on Nicole Wallace, one of the MSNBC news anchors, as a possible replacement for Maddow. However, sources say that Wallace is comfortable with her current role and will never agree to work late nights.

The concerns of the MSNBC insiders seem to be well-founded. According to TV Newser, as it currently stands, MSNBC gets most of its viewers during its primetime lineup where the network seems to consistently beat CNN in the rankings. On Monday, MSNBC’s Chris Hayes brought in 1.2 million viewers, while CNN’s Anderson Cooper only boasts 801,000 viewers, and Fox News’s Tucker Carlson far exceeds both with 3.16 million viewers. While Rachel Maddow falls below Sean Hannity in the ratings, she is far and away the most popular show on MSNBC. She brought in 2.13 million viewers Monday night. With her show ending in the next year, MSNBC seems to be left in a vulnerable spot