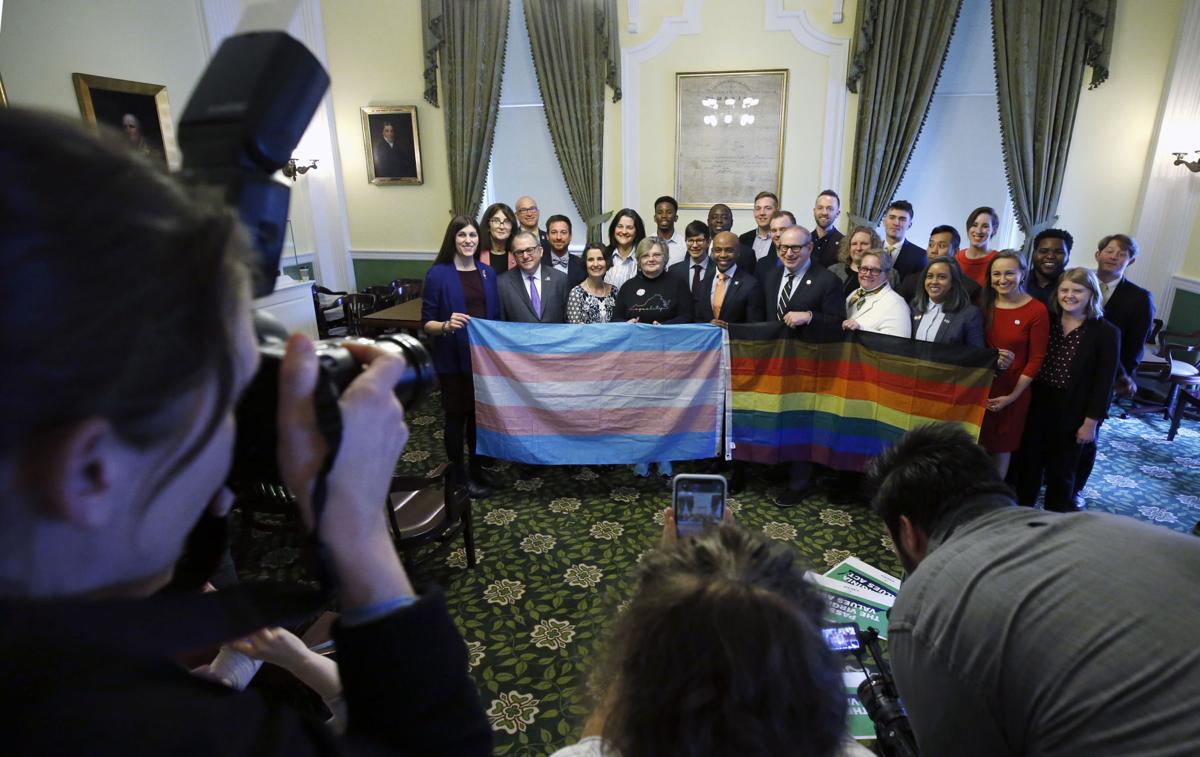 A group of openly LGBT Democrat politicians in Virginia have remained silent on gubernatorial candidate Terry McAuliffe posing in a video with a known homophobe.

The scandal broke last week when an Instagram video drew negative attention for McAuliffe, a Democrat, showing Wes Bellamy embracing and endorsing his bid for governor. Bellamy has been called out in the past for tweets deemed chauvinistic and homophobic, which ultimately forced him to resign his seat on the Virginia Board of Education.

According to the National Review‘s Deroy Murdock, between 2009 and 2012 Bellamy used the words “faggot” and “faggots” at least 101 times in social media posts.

While many on the right called out McAuliffe for his friendship with Bellamy, the left has remained silent on the issue, including five openly LGBT Virginia politicians.

Dawn Adams holds the distinction of being the first openly homosexual woman to serve in the Virginia House of Delegates. She was first elected in 2017 and then reelected in 2019. She is currently up for reelection again this year. While Adams has not voiced her opinion on Bellamy’s homophobic past, she is very vocal about critical race theory in education. The top priority listed on her website is education. Included in her detailed list is a statement on requiring teachers to undergo the contentious racial bias trainings. “Equipping educators with the knowledge and skills they need to understand and teach these principles and foster inclusive learning environments,” the website reads.

Adams has further called out Republican gubernatorial candidate Glenn Youngkin for wanting to ban the teaching of critical race theory in Virginia schools. Adams erroneously equates critical race theory with simply teaching about biases. “Why are republicans scared of teaching our kids about the social biases & prejudices those of color often face? God forbid they develop empathy for & understanding of minorities and historically oppressed communities… Youngkin’s dog whistles are about as subtle as a fog horn,” she tweeted.

Mark Levine is another homosexual member of the Virginia House of Delegates who has not spoken out about the Bellamy video. Levine lost his primary election for Lieutenant Governor, and his current political post will end in January. Levine has been in hot water recently for not honoring his commitments as a delegate to the Virginia Employment Commission.

After losing the primary election, Levine wrote to the VEC in July that he would not be able to help the commission anymore. “Unfortunately, due to my loss in the June 8, 2021 primary, our office will be unable to help you much,” his memo to the VEC said. Levine was blasted for not doing his job as a delegate, a job he will be paid for until January 2022.

“Looks like @DelegateMark is looking to win a prize for the biggest ass in the legislature. He’s pulling a state paycheck until January and this is what he sends out to constituents who need his help,” one political commentator tweeted.

Danica Roem, the first openly transgender state legislator in the country, is currently running for reelection in the Virginia House of Delegates. Back in June, Roem sat down in an interview with CNN and stressed the importance of LGBT people getting involved in politics to ensure a community and society that was both safe and equal for LGBT citizens.

“When you are an LGBTQ person in the United States, regardless of whether you care about politics, politics cares about you,” Roem said. She went on to stress, “When you are an LGBTQ person, you have to care.” Despite being so outspoken about the need for LGBT Americans to care about politics and politicians, she has not condemned McAuliffe for aligning himself with a known homophobe.

Virginia Senator Adam Ebbin and Delegate Mark Sickles are both seeking reelection to their respective seats. The two openly gay men also remained silent on the McAuliffe and Bellamy video.

Harvey Milk and the double standards of cancel culture