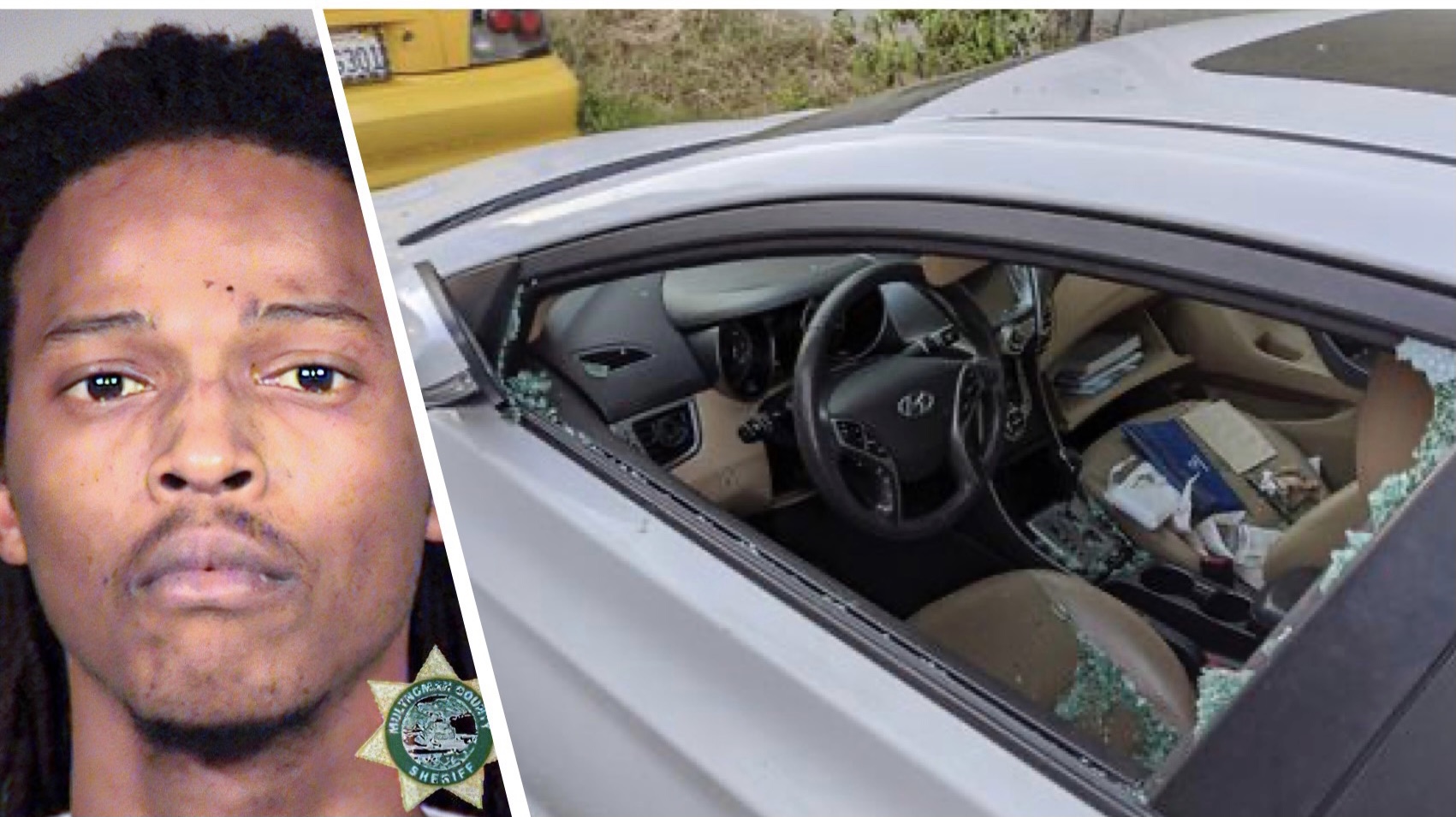 A serial thief charged and sentenced to three years in prison is getting special treatment by Portland, Ore. news media.

The Oregonian, based in Portland and Oregon’s largest newspaper, refuses to publish a picture of the felon for fear of perpetuating racial stereotypes. The paper reports that Damian Bernard Fletcher along with some accomplices have broken into no fewer than 32 cars in the Portland area. Together they have stolen “$98,733 and attempted to cause further losses of nearly $122,000,” according to the outlet.

Fletcher, a 27-year-old Florida native, traveled to Washington state, Colorado, and Oregon to commit bank fraud via automobile break-ins, according to authorities. He and his cohorts targeted women’s cars at parks, gyms, and daycare centers to steal IDs, checkbooks, and/or banking information. The burglars would then co-opt homeless or drug-addicted women to go to banks to cash forged checks. Fletcher and his group were given the moniker “Felony Lane Gang”, an “interstate criminal group based in Florida that travels to locations throughout the country to commit vehicle break-in and fraud,” sources says.

While the Oregonian reported on the story, the outlet did not include a picture or any physical identifying information of Fletcher. The newspaper recently made it policy not to use “mugshots” of criminals or suspected criminals. In an editorial from July 2020, the paper defined a “mugshot” as “the term we use for small photos of a person’s face, whether depicting a suspect or a CEO…” The editorial stated a main reason for discontinuing the use of these pictures is “because they tend to reinforce negative stereotypes of racial or ethnic groups…That is a concern, especially as communities grapple with systemic racism that disproportionately affects people who are Black.”

Other media outlets across the country have implemented similar procedures. According to the Marshall Project, a nonprofit organization dedicated to journalism and criminal justice, the Houston Chronicle also restricted the use of mugshots. “[T]he paper’s editors announced their decision to stop posting slideshows of people who have been arrested but not convicted—and who are still presumed innocent under law,” the nonprofit reported.

Johnny Perez, a previously incarcerated New Yorker, told the Marshall Project, “publishing mugshots can disproportionately impact people of color by feeding into negative stereotypes and undermining the presumption of innocence.”

However, the Fletcher case does not appear to fit the mold laid out by the paper. According to the Oregonian, Fletcher has been linked to theft in multiple other states, yet has only been charged and convicted in Oregon. This lines up with the paper’s exception to post a criminal’s picture “when someone is suspected of additional crimes and police are trying to find more victims.” As suggested by other news outlets like the Houston Chronicle, mugshots will not be used for individuals “who are still presumed innocent under law.” Because Fletcher has pled guilty and been convicted of bank fraud and theft in Oregon he is no longer presumed innocent.

In response to the Oregonian‘s perceived race coddling, Portland-based author and journalist Andy Ngo tweeted a picture of Fletcher while criticizing the paper. “Portland’s paper of record decided it would rarely publish suspect photos because they can ‘reinforce negative stereotypes of racial or ethnic groups.’ This man is accused of victimizing countless Portland women but the story doesn’t ever show his face—so I’m publishing it here,” Ngo’s tweet reads.

Others tweeted in support of Ngo’s commentary. “@PortlandPolice it must be extraordinarily difficult to be you right now. Mayor who protects arsonist rioters. Local legal folks who won’t prosecute criminals. Newspapers who won’t even publish mug shots. An honest question for you: what’s the plan?” one user wrote.

“Every felon should have their picture published for everyone to see,” said another.