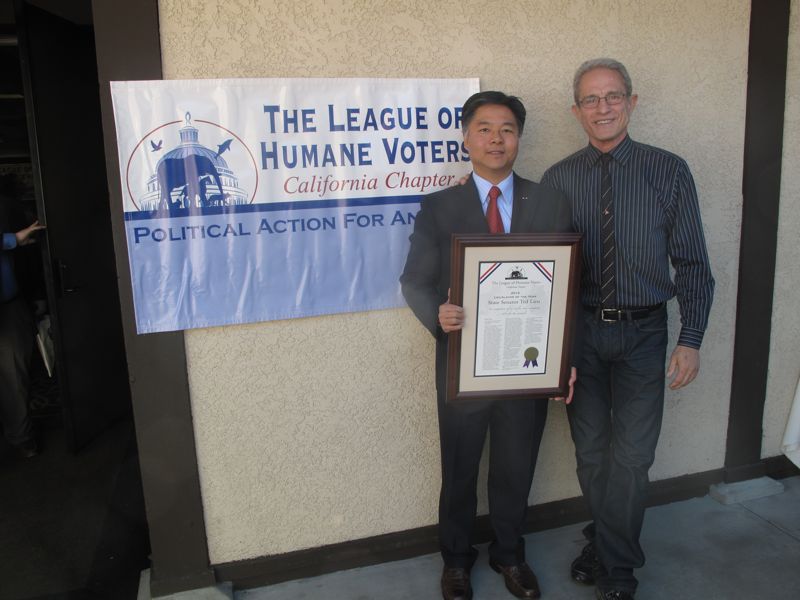 Lieu’s son is reportedly enrolled at Stanford University, where he will start classes in the fall. The school is also Lieu’s alma mater. According to the Federal Election Commission, Lieu donated around $50,000 to the university from his campaign funds during the years 2017 and 2018.

The sizable donations were first flagged in 2019 in a blog for Red State by Jennifer Van Laar. She questioned why Lieu would have made these large donations when he had never done it before. She also postulated that it could be a way to grease the palms of the university in favor of admitting Lieu’s children in the future.

“Why is Rep. Lieu suddenly giving so generously to his alma mater (which is one of the elite universities involved in the ‘Varsity Blues’ scandal)? There’s nothing concrete tying his gift to any personal gain, but since one of Lieu’s sons is in high school, the timing is rather curious,” Van Laar wrote.

Since confirmation that Lieu’s son will be attending Stanford in the fall, the theory has resurfaced, now perhaps holding some weight. The firestorm behind the alleged scandal erupted when Twitter swiftly suspended the highly-followed account that first tweeted the evidence of a possible pay for admissions scheme.

Other users were able to take screenshots of the evidence before it was removed. One picture shows two donations from Ted Lieu’s congressional funds to Stanford University both for $25,000. The other picture is proof from social media that Lieu’s son is enrolled in the university.

Federal law allows campaign funds to be donated to charities as long as it is not for personal gain, which requires a high threshold of proof. “Campaign committees can give gifts to charity. The amount donated to a charitable organization cannot be used for purposes that personally benefit the candidate,” the Federal Election Commission states on its website. Stanford University, and all other tax-exempt universities, is considered charities by the federal government.

While these two donations from Lieu’s campaign funds to Stanford University are technically legal, there are two aspects of the donations that may raise concern.

First, according to FEC documents filed by Lieu’s campaign, since 2014 most of the charitable donations made using the campaign funds were for much less amounts of money. The donating habits of the campaign typically remain at $1,000 or less. Higher donations tended to top out at $5,000, which is 80% less than the $25,000 donations to Stanford University.

Second, the documents used for filing expenditures with the FEC are very detailed and require spending to be properly reported in different categories. Most charitable donations are lumped into a category called “Other Disbursements.” Since 2014, a vast majority of Lieu’s campaign donations followed that protocol.

Strangely, these two $25,000 donations seemed to have been filed differently. They were classified as “Operating Expenditures.” Other items in this list show it is designated for money spent on things such as postage, bills, and other office expenses.

Ted Lieu’s congressional campaign funds have been scrutinized recently for another reason. Democrat mega-donor, Ed Buck was convicted on multiple charges last month including methamphetamine distribution, interstate prostitution, operating a drug den, and murdering two men. It was found that of all of the Democrat politicians Buck donated to, he donated the most to Lieu—$32,000 in total donations.