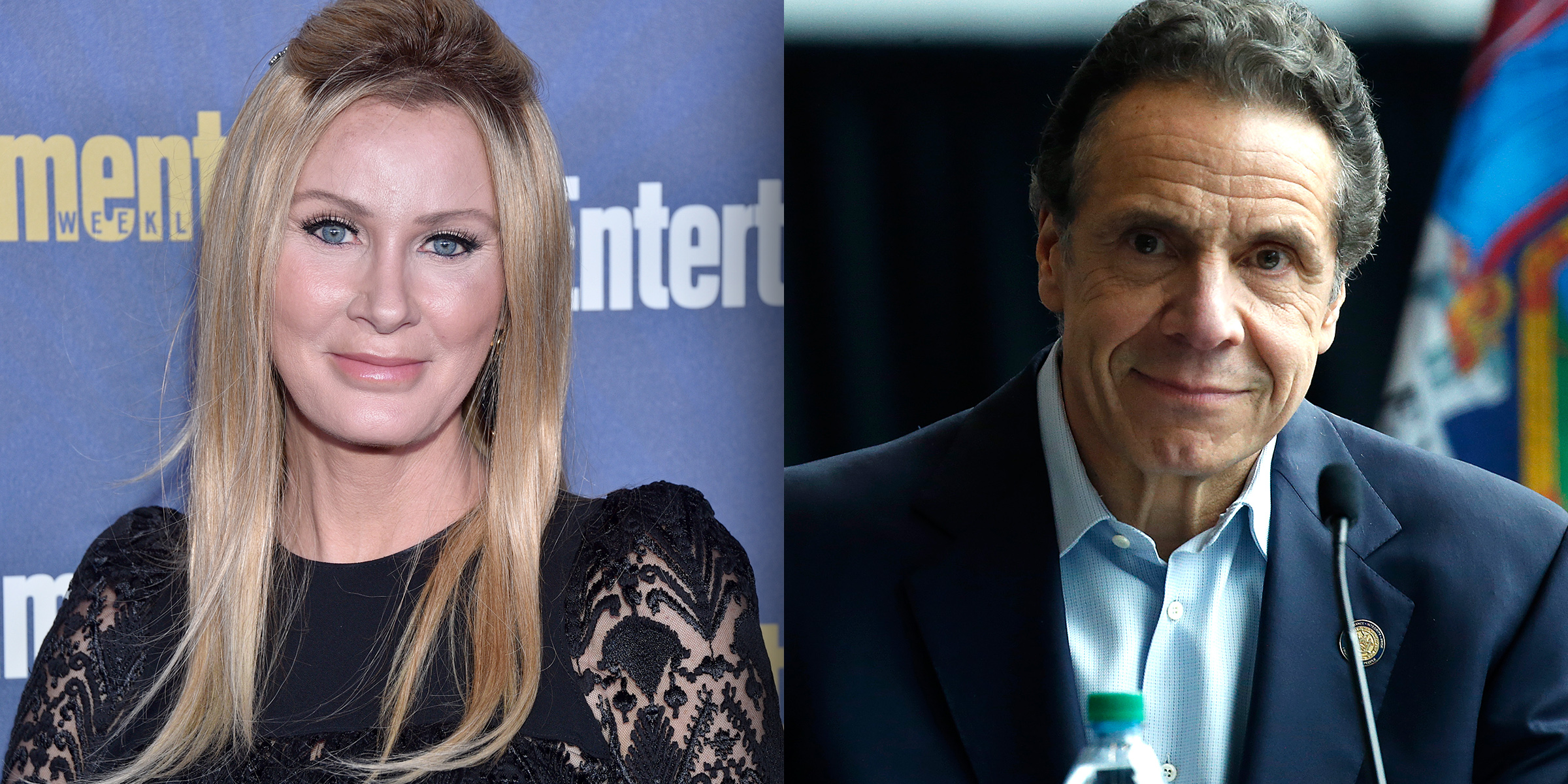 Home chef and lifestyle guru Sandra Lee is upset that her ex, disgraced New York Governor Andrew Cuomo, took all the credit for the passage of same-sex marriage in his state.

During his resignation speech on Aug. 10, Cuomo referenced the passage of the marriage equality law under his watch. “Just think about what we did. We passed marriage equality, creating a new civil right, legalized love for the LGBTQ community and we generated a force for change that swept the nation,” he said.

Lee, who was romantically involved with Cuomo at the time the law was passed in June 2011, resents Cuomo snubbing her involvement in the legislation. The New York Post spoke with an insider close to Lee who sought to set the record straight. “Sandra was the one to fight for same-sex marriage, and she had to keep hounding Andrew to do it,” the friend said. “It was all Sandra, and for Andrew to take credit is so crass. What a jerk.”

Even the New York Times reported at the time the law was passed that Cuomo received pressure from Lee. “The pressure did not let up at home. Mr. Cuomo’s girlfriend, Sandra Lee, has a gay brother, and she frequently reminded the governor how much she wanted the law to change,” the Times wrote.

The source also told the Post that Cuomo may have apologized to those he offended while maintaining his innocence in the scandal, but he never once apologized to Lee for the “appalling” things he did to her. “Sandra is the only person who Andrew didn’t say sorry to — or thank, for that matter. She helped put him in the governor’s chair,” the sources said.

Lee and Cuomo were together for 14 years. She reportedly helped him raise his daughters, and he helped her through a difficult battle with cancer. However, one day in 2019 the seemingly wonderful relationship was over.

Now that the allegations of sexual misconduct have been lodged and investigated, people are questioning if that had something to do with it and if Cuomo was unfaithful in their relationship.

Another report from the Post in April claims Lee has remained silent on the whole ordeal, but sources close to her have spoken up. One source wonders whether the silence is out of respect or fear. “Sandra’s gone silent and her silence is deafening,” said the insider. “The question is, is Sandra being silent out of grace and dignity, or is she being silenced out of fear of retaliation?”

Fears of retaliation from the dynastic Democrat now appear to hold weight. The bombshell New York Attorney General’s report that pushed Cuomo to resign claims his office sought to discredit and smear one of Cuomo’s accusers with the help of Human Rights Campaign president Alphonso David.

According to the Post, some of Cuomo’s staffers claimed that Lee was not made a priority while Cuomo hob-knobbed with high profile and favored colleagues. The allegations of flirting and inappropriate touching and behavior spanning nearly 21 years have left many speculating Cuomo was unfaithful in his relationship with Lee.

The Post reports that sources dished about booze-filled parties at the governor’s mansion and movie nights that female staffers attended, all while Lee travelled to visit and care for family on the west coast.

Many former staffers from the governor’s office said they were convinced Cuomo was having intimate affairs with female staffers before the couple’s breakup. “It was an open secret,” said one ex-employee. “Andrew was sleeping with at least one other woman who wasn’t Sandra” before the end of their relationship.