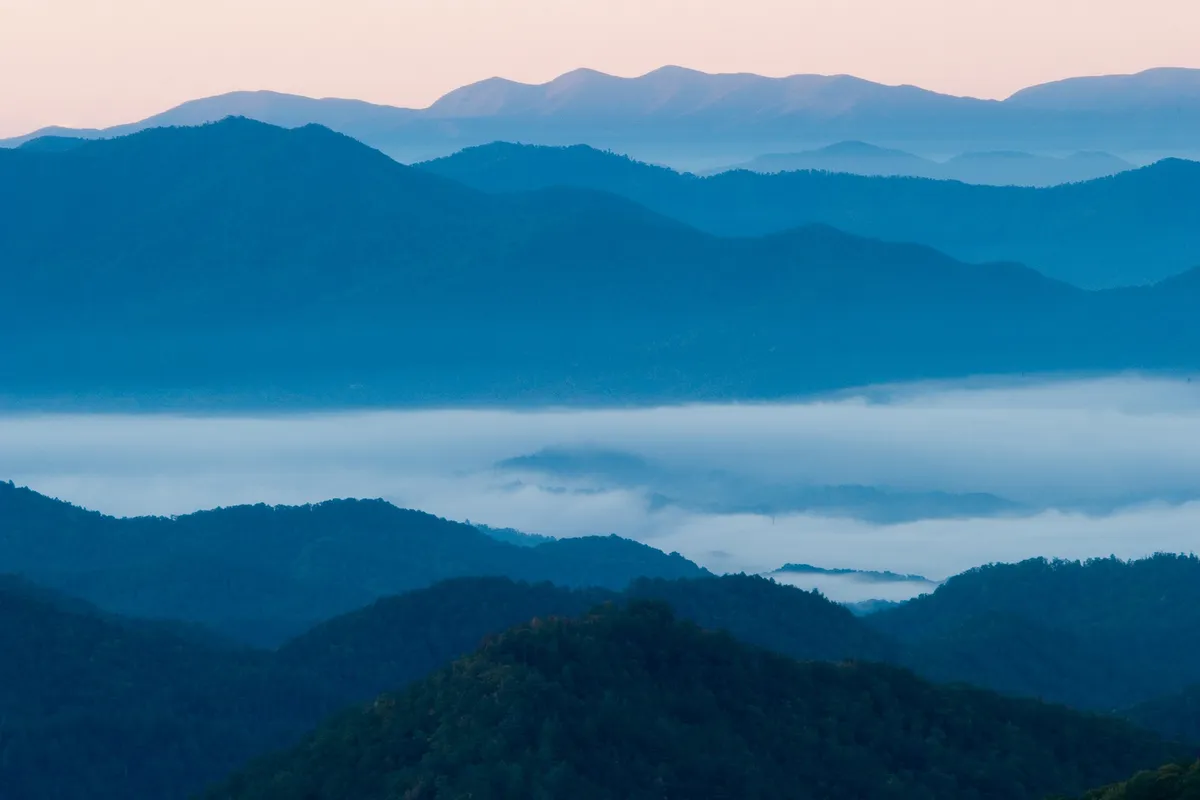 When I first moved to Colorado, people often wondered where I grew up. My accent was different and my ideals — much more traditional with pride of country — didn’t go unnoticed with the more affluent queer Denverites and literally anyone in Boulder. I was a fan of the Second Amendment and quietly smarted when people would employ a thick (and terribly performed) Southern accent to mock those they found intellectually inferior.

Naturally, one doesn’t pack up from Small Town, Georgia to the granola desert of the metro mountain west without a touch of culture shock, but I wasn’t anticipating the disdain I encountered. When people would ask where I left, I’d tell them “Georgia,” to which they’d reply, “Upgrade!” or “Congratulations on getting out!” as though they were applauding a refugee who found a place that would accept her. It became a stale point in conversations.

Though pretty much good people, my colleagues were mimicking their non-Southern counterparts around the country when they made the egregious mistake of mischaracterizing the Southern U.S.

We are not any more racist than the vaunted metropolises of Los Angeles, New York, or Chicago. In fact, you can bet your sweet bippy that in rural Georgia, black people live alongside white folks without being some novelty at which to gawk and make snap assumptions on what they like to eat, listen to, and think politically.

Wasn’t it n-word user-in-chief and Liberal Deity Biden of the North who told The Breakfast Club’s Charlamagne Tha God that if the host was wavering between the conservative and liberal choice that he “ain’t black“? The same man who called Democrat Klansman and late Senator Robert Byrd his “mentor,” “friend,” and “guide”? How about fellow Northerner and Democrat Empress Hillary who, when asked by the same interviewer what she made sure to always carry in her purse, insisted it was “hot sauce”? When confronted over whether she was just saying that to pander to black people, Clinton responded through a cackle, “Okay — is it workin’?” The same woman–along with her friend, Lord Lock ‘Em Up Biden who wrote the bill that warehoused black people en masse–called the people she’d later play the hot sauce card with “superpredators,” who she wanted to make heel like dogs? Are these the types of people that those who shame Southerners feel we should model our ways on?

When the South was dominated by the Democrats — the pro- KKK party that wanted to keep slavery, not abolish it — the lynchings were out of control, but they were most certainly not a strictly-Southern occurrence. (And don’t get me started on the myth that the parties switched–if you believe that, I’ve got a bridge to sell you).

What would any of these morally superior states know about the Southern, black experience when they barely have experience with black people at all? Portland, for example, is a virtue-signal flagship nestled in a state with a 2.2 percent black population. Fellow liberal stronghold California thinks it’s taking us to school with its 6.5 percent black population. The high-and-mighy Colorado? A paltry 4.6 percent. If they’re such bastions of hope for racial equality, why’s their black population so minuscule? My über diverse Deep South state boasts 32.6 percent and we’re damn proud of it. If it were really that awful here, you’d think black people would be fleeing en masse. Thing is, the South is perfectly suited for the diversity we dominate the country in because, unlike those who lecture us on how to treat our black neighbors and colleagues, we know what it’s like to see a black person as–get this–normal.

Let me regale you with an experience that wasn’t at all uncommon when I lived in a liberal metropolis. Although the South-hatred I experienced out West was irksome to say the least, I was unable to contain myself when, one afternoon, a young black gentleman came into the offices of a melanin-deprived, LGBT magazine where I worked at the time. An open-space area, his presence turned heads and a number of my colleagues who normally wanted nothing to do with the person making a delivery stood up to accept the package. The eager 30-something, who was always so buttoned-up, intercepted him with a “whaddup?” and the quick chin-lift that often goes with it. The man, a courier, held out the pad to be signed. My pandering colleague, tripping over himself to show how “down” he was with black folks, employed his best attempt at an urban accent. “You need me to sign, dawg? I gotchoo, fam,” he said.

“Woooooow,” I signed, much louder than intended. The UPS guy and I exchanged a look, but I don’t think he knew I was referring to the goofy and insulting way my coworker was speaking. When he thanked us and told everyone to have a nice day, he did not have the accent my co-worker assumed he would have. Cringe.

It really just drives home how equally assumptive and crass liberals are when they don a bastardized impression of a Southerner to say objectively racist, uneducated depictions of people like me. Imagine their horror if it ever occurred to them that the “dumb Southerner” accent they deploy sounds a lot like black people in the small Georgia town in which I currently reside. The black conservatives I call friends here take special umbrage to the way they’re depicted, even if that man who liberals voted for doesn’t think they’re black.

My time in Virtue Signal Central sealed it for me: Whiny liberals know nothing about Southern race relations and I wanted to go home. I missed magnolia trees, front porch sweet tea, and Trump-loving neighbors of all colors who can truly appreciate the legitimately diverse and characteristically hospitable South.

As we say down here, y’all be good.

Democrat mega-donor Ed Buck could be freed from prison

What’s up with the left and pedophilia?