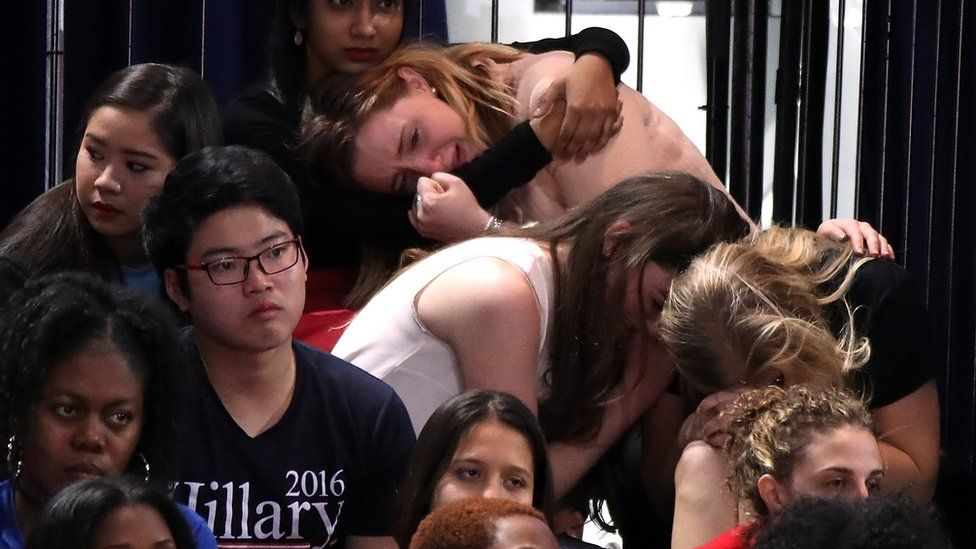 A few months ago, I wrote on the topic of collective illusions. A collective illusion is a psychological phenomenon in which an individual of a group subscribes to an idea out of a feeling of herd-like obligation. If my people believe and fight for this, I have to as well. We have undoubtedly seen this at play in the broader, woker sect of the LGBT community. However, we have now taken this herd mentality to another, more ridiculous level.

This week the Advocate published a column entitled “10 Things to Help You Deal with Vicarious Trauma.” In perusing their headlines everyday, I often respond with an eye-roll or an audible sigh. This particular one forced me to choke on my coffee and exclaim, “What?!”

As a psycholinguist having never seen this collocation of words or come across this psychological term in my reading and research over the years, I was intrigued. The term “vicarious trauma” hints at the ridiculous notion that one can feel full-blown, legitimate trauma solely from hearing about a tragedy, living vicariously through the person who experienced the trauma firsthand. Immediately I did some digging. To my non-surprise, the official definition of the psychological phenomenon has an aspect to it that was completely ignored by the writers and editors of the Advocate.

This nuance of vicarious trauma was totally lost on the Advocate. “These days it feels like every time we turn on the news, there is another incident of hate against the LGBTQ+ community. Whether it’s ‘don’t say gay’ legislation or the mass shooting at Club Q in Colorado, being exposed to other people’s trauma, especially that of people who are part of a group one identifies with, is experiencing that trauma vicariously. It’s not unlike what first responders experience when dealing with trauma daily. This vicarious trauma has real impact on one’s mental well-being,” the column states.

The Club Q shooting was undoubtedly a tragedy. The loved ones of the people killed experienced trauma. Eyewitnesses to the event experienced trauma. It is probable that even the lucky survivors of previous shootings experienced trauma after hearing the heartbreaking news. The blue haired, Lizzo-sized, non-binary Marxist who heard about the tragedy on NPR while braiding her armpit hair did NOT experience trauma. And for the Advocate to claim that the emotions felt by this pathetic excuse of an American were in any way comparable to the experiences endured by the brave men and women first responders is unconscionable.

Furthermore, where is the call for vicarious trauma when stories emerge of gays in the Middle East being slaughtered by their families due solely to their sexuality? According to many radical leftists of the alphabet mob, they suffered trauma from religiously zealous family members who shunned or disowned them. While most people would consider this trauma completely incomparable to a vicious honor killing, it is conceivable that a fragile leftist would attempt to make the through-line.

The misuse and misappropriation of the medical term ‘vicarious trauma’ is not only ridiculous, but it is also alarming. Accepting it as reality is another step closer to collectivism and Marxism. Your trauma is my trauma. Your oppression is my oppression. Your wealth is my wealth. In minority communities like the LGBT community, people are shamed or cancelled for not preaching the same gospel, for not pushing the same narrative, and for not blindly accepting the grooming of children. Is the next step being shamed for not explicitly exhibiting vicarious trauma? The collective illusion has surely become a collective delusion.