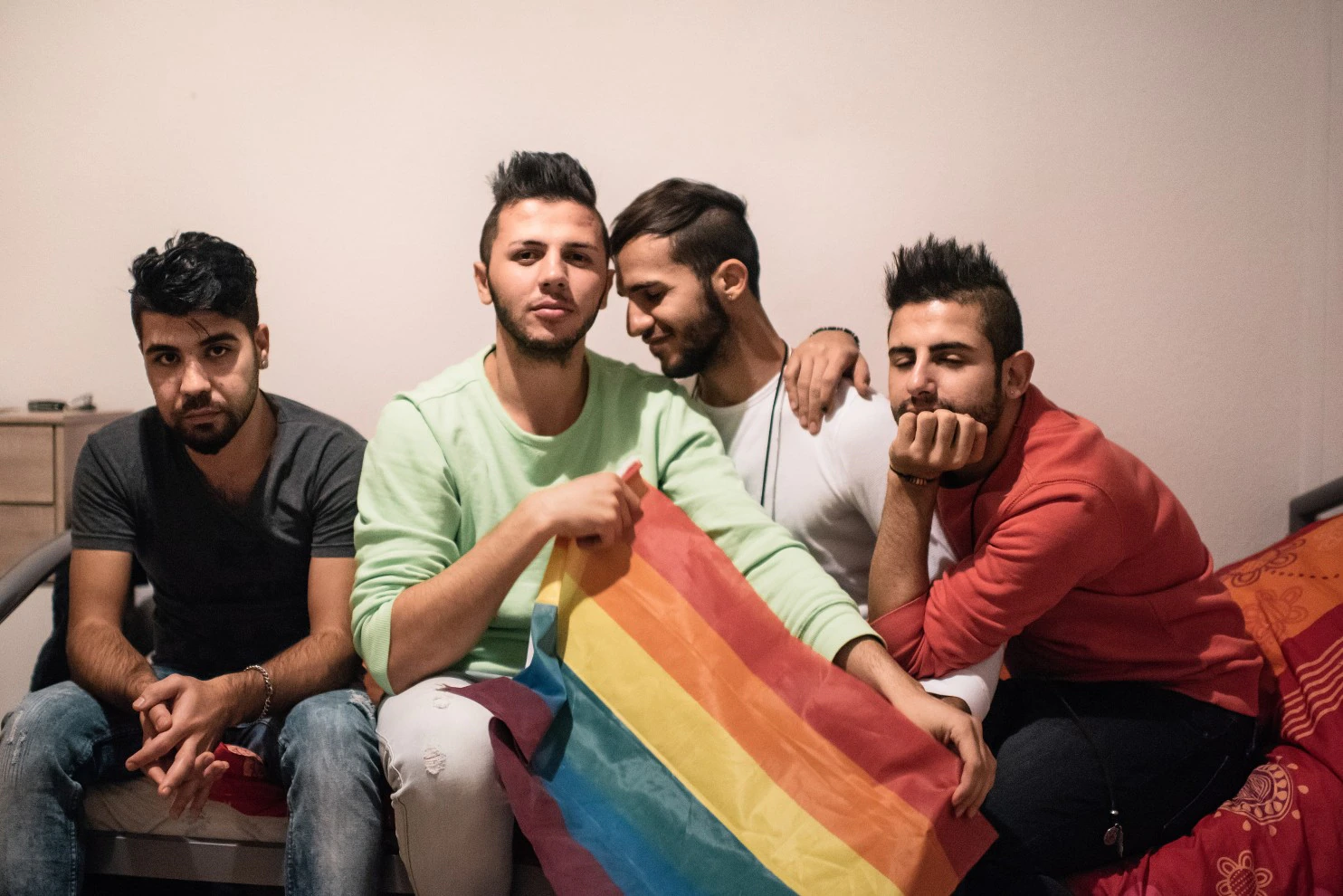 If they were to regain control of Afghanistan, the Taliban has promised that gay men will be stoned or “crushed to death by toppling walls onto them.”

According to Metro Weekly, a judge in central Afghanistan who fought against coalition troops and served two years in prison, Gul Rahim, said that in Taliban-controlled countries brutal punishments under sharia law are being implemented.

Rahim told of a man who broke into a home and stole a wedding ring. Under sharia law, that man could be punished by the removal of a leg for breaking in and the removal of a hand for stealing the ring.

Stoning or being crushed by a toppled wall is one of the most severe punishments under sharia law, and it is reserved for the most heinous crimes; homosexuality among men is considered one such crime.

“For more severe deeds, we cut through the wrist, the elbow, or upper arm,” Rahim said. “For the biggest crimes, there can only be execution by stoning or hanging.”

The US and NATO have been in a 20-year combat with the Taliban in the country, and the US plans to withdraw troops completely by September. However, the Taliban seems to be in the middle of a resurgence in Afghanistan as they claim to have captured more than 200 districts.

In February 2020, former president Donald Trump signed a peace deal with the Taliban. One stipulation of the deal was that US troops must be withdrawn 14 months after signing the deal as long as the Taliban upheld its promise to keep al-Qaeda or other militants from gaining control of the region.

According to the BBC, the Taliban seems to have kept up their end of the deal; however, they are still at odds with the Afghani government. “Although the Taliban, a hard-line Islamic movement, stopped attacks on international forces as part of the historic agreement, it has continued to fight the Afghan government,” the outlet reports.

The Biden administration is currently reviewing the deal made with the Taliban. Earlier this year, Secretary of State Antony Blinken said that the administration wants “to end this so-called forever war” but also “retain some capacity to deal with any resurgence of terrorism, which is what brought us there in the first place.”

The BBC also reported, “The Taliban has previously told the BBC that if all foreign troops do not withdraw by spring, as agreed by the Trump administration, they will resume attacks on international forces.”

With the deadline to withdraw troops past and a new US president in power, it remains possible the Taliban feels no compulsion to keep their side of the bargain.

Metro Weekly further reports that videos have surfaced of Taliban fighters executing members of the Afghani special forces and then looting their dead bodies.

As the Taliban slowly regains some control in the country, threats of punishment under sharia law of gay men are similar to the punishments seen in Iraq and Syria. “Gay men, and those accused of being gay, were repeatedly thrown from the tops of buildings, stoned to death by large crowds, and shot in the head,” Metro Weekly states.

Related Topics:AfghanistanDecriminalizationFrontFeaturedMiddle East
Up Next