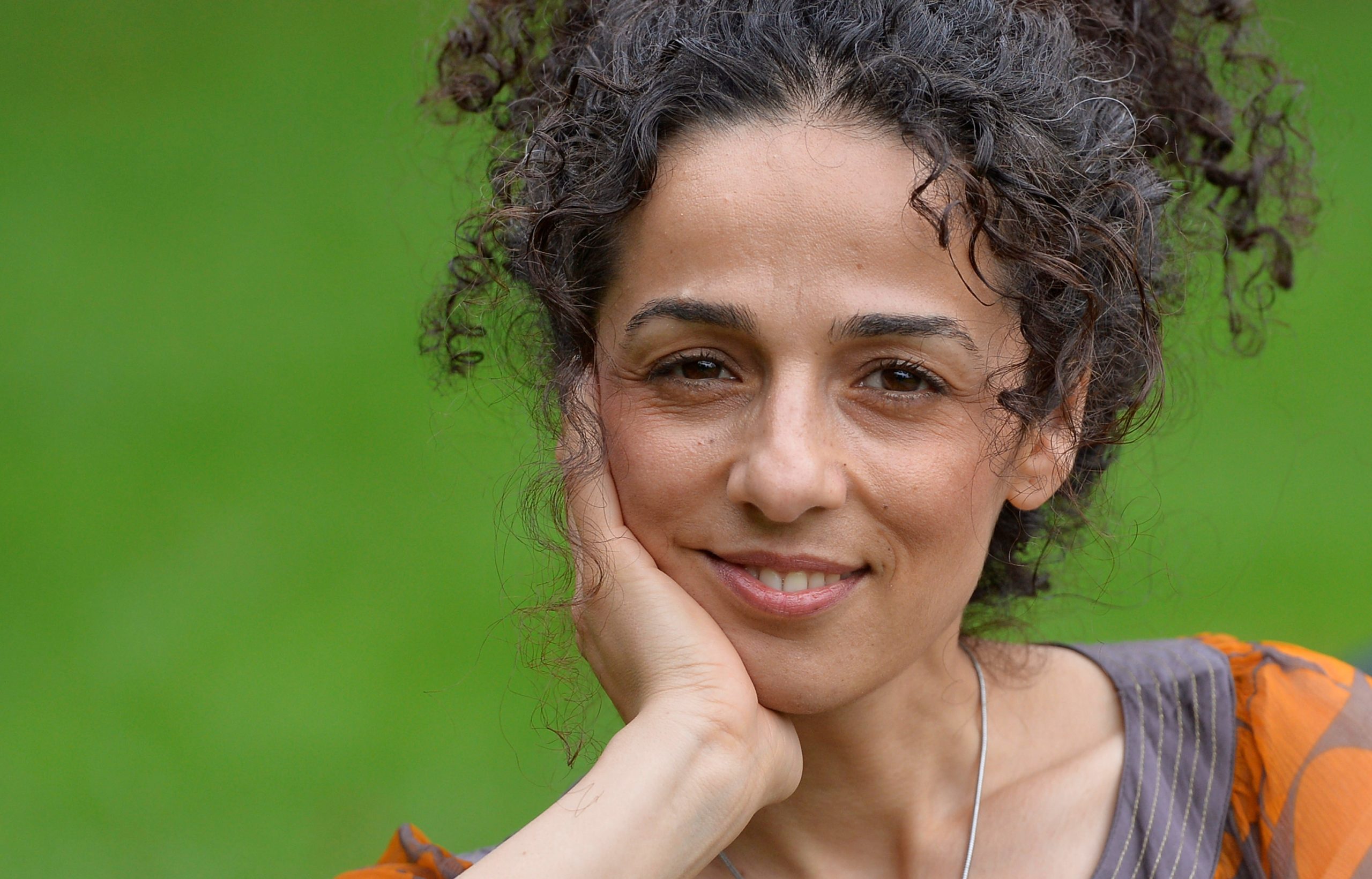 Alinejad, a journalist and human rights activist, has been critical of the Iranian regime on many human rights issues including Iran’s mandatory hijab laws for women. Following a successful FBI operation to squash the plot by four Iranian men to abduct the journalist, the Department of Justice claimed Alinejad’s outspoken criticism of the regime is why she was targeted.

“As alleged, four of the defendants monitored and planned to kidnap a U.S. citizen of Iranian origin who has been critical of the regime’s autocracy, and to forcibly take their intended victim to Iran, where the victim’s fate would have been uncertain at best,” a DOJ press release stated, as reported by the Daily Caller.

“Among this country’s most cherished freedoms is the right to speak one’s mind without fear of government reprisal. A U.S. citizen living in the United States must be able to advocate for human rights without being targeted by foreign intelligence operatives.”

The four men charged by the DOJ for planning the kidnap–Mahmoud Khazein, Kiya Sadeghi, Omid Noori, and Alireza Farahani–are thought to be currently in Iran and still remain at large. The group allegedly contacted private investigators in Manhattan and tasked them to watch and gather information on Alinejad. A fifth accomplice, Niloufar Bahadorifar, has been arrested in California as he allegedly bank-rolled the scheme.

According to Reuters, the FBI had intel earlier in the year that the Iranian regime was plotting to kidnap Alinejad. She and her family were moved to multiple safe-houses in order to protect them. “Alinejad said Iranian operatives had tried multiple times to lure her to Turkey with threats and promises to meet family,” Reuters reported.

Alinejad, 44, tweeted her gratitude that the plot was thwarted. “I am grateful to FBI for foiling the Islamic Republic of Iran’s Intelligence Ministry’s plot to kidnap me. This plot was orchestrated under Rouhani. This is the regime that kidnapped & executed Ruhollah Zam. They’ve also kidnapped and jailed Jamshid Sharmahd and many others,” she wrote.

Alinejad is not the first journalist to be targeted by the Iranian regime, as she alluded to in her tweet. According to the BBC, Ruhollah Zam was executed in Iran at the end of 2020. Zam was hanged after accused of provoking dissent via an online app.

Zam ran Amad News, a popular website with anti-Iran sentiments and a massive following. The regime claimed that the website was responsible for inciting protests in Iran in 2017 and 2018. “The network, which had more than a million followers on the encrypted messaging app Telegram, shared videos of protests and damaging information about Iranian officials,” according to the BBC.

Another Iranian expatriate and political dissident, Jamshid Sharmahd, was arrested earlier this year. According to Amnesty International, Sharmahd “has been arbitrarily detained in Iran for over eight months, at times in circumstances akin to enforced disappearance, without trial and access to an independent lawyer of his choosing and consular assistance.”

Sharmahd was connected to the Kingdom Assembly of Iran, a militant organization that aims at reinstating the Iranian monarchy and overthrowing the current regime. He was forced to confess these alleged ties on state television which may lead to a death sentence.

Related Topics:1AFrontFeaturedIranMasih Alinejad
Up Next