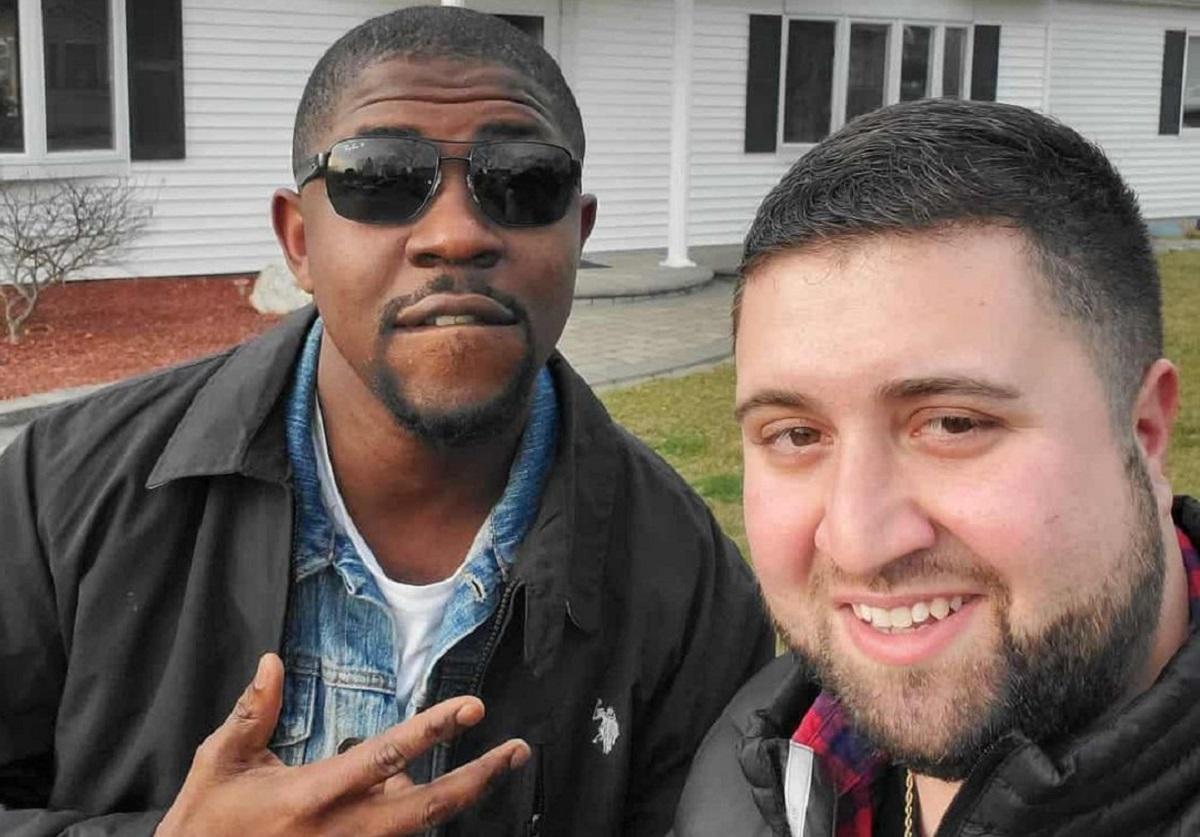 A gay refugee who successfully fled a nation under siege by Islamists penned a heartfelt cry for action for the United States to do something for the LGBT Afghani citizens who are now in danger under Taliban rule.

The Advocate published a commentary by Edafe Okporo who wrote about first hand knowledge of fleeing the hostility of an anti-LGBT country. “I remember how my journey as an asylum seeker began. My country passed a law that criminalized same-sex relationships by 14 years of imprisonment, subsequently led to the persecution of members of the LGBTQ community, and many had to flee to find safety like myself. It was a life-changing event for me, I lost most of my twenties to the process of being relocated to a new country,” Okporo, who is from Nigeria, wrote.

He also stated that the current Afghani constitution allows for the implementation of Sharia law, which brings with it the threat of death for those who engage in same-sex relations, both male and female.

Okporo spoke positively about the fact that once LGBT Afghani refugees arrive to the US, he is sure they would be welcomed with support and hospitality. That reality, however, seems to be unattainable as there is currently no way to liberate such asylum-seekers from the Taliban-controlled country. “The problem is not a lack of support when they get here but how they get here,” he wrote.

His comments were in sharp contrast to figures such as Rep. Ilhan Omar (D-MN), who also came to the US as a refugee but continually espouses hateful rhetoric about the nation that has welcomed her and allowed her to prosper. On a recent MSNBC appearance, Omar claimed any reluctance American citizens may have toward welcoming massive waves of Afghani refugees was due to native-born Americans being lackluster, insecure people.

“Some of these people are worried about refugees such as myself when they come to this country will outshine them,” Omar told far-left pundit Joy Reid.

Okporo further condemned the bureaucracy and red-tape required for refugees fleeing countries like Afghanistan where their lives are imminently in danger. He further claimed the US has more responsibility than other countries right now to help relocate refugees, which suggests Okporo might find fault in the Biden administration for the current crisis in Afghanistan.

The situation, however, remains far more complex. In his emotional overture, Okporo failed to address the massive demographic changes that result from such unfettered surges of immigration that many see as a political move by left-wing politicians and organizations. Critics also point to other places in the world, such as western Europe, where waves of refugees from Islamic nations have caused huge spikes in violent crimes such as rape and have seeded insular anti-West and anti-LGBT communities in the heart of Europe.

The dire situation for Afghani LGBTs is not shocking or new. The Taliban communicated their intentions very clearly last month. As the Taliban gained strength in the region and control of over 200 districts in Afghanistan, Afghani judge Gul Rahim warned of life under the Taliban and Sharia law.

Rahim describes instances of severing body parts in retribution for stealing someone else’s property. Death by stoning or crushing with walls was reserved for the most heinous crimes, homosexuality being considered one of them. “For more severe deeds, we cut through the wrist, the elbow, or upper arm,” Rahim said. “For the biggest crimes, there can only be execution by stoning or hanging.”

Okporo works closely with Talent Beyond Boundaries, a non-profit that seeks to relocate refugees in a way helpful for both the people and the community, the organization claims.

“Many refugees have marketable skills, yet find themselves in countries where they don’t have the right to work locally and are locked out of international skilled migration systems. By engaging governments, refugee-serving organizations, the business sector, and local communities, we’re creating safe, legal pathways that enable displaced people to move for work, resume their careers, and rebuild their lives with dignity,” the organization’s mission statement says.

“I’m calling on LGBTQ philanthropists and individuals to contribute to organizations supporting LGBTQ displaced people and refugees and equip them to extract people living in danger. The situation in Afghanistan is an LGBTQ issue, and a humanitarian crisis; the sooner our community recognizes it the better,” Okporo went on to write in the piece.

Such organizations may be few and far between. The Advocate also published a list of LGBT organizations for people to donate to under the guise that they might help Afghani refugees. However, the majority of those groups appear to only document human rights violations or advocate for education programs. According to the descriptions given by the Advocate, very few of them do work to actively relocate refugees.