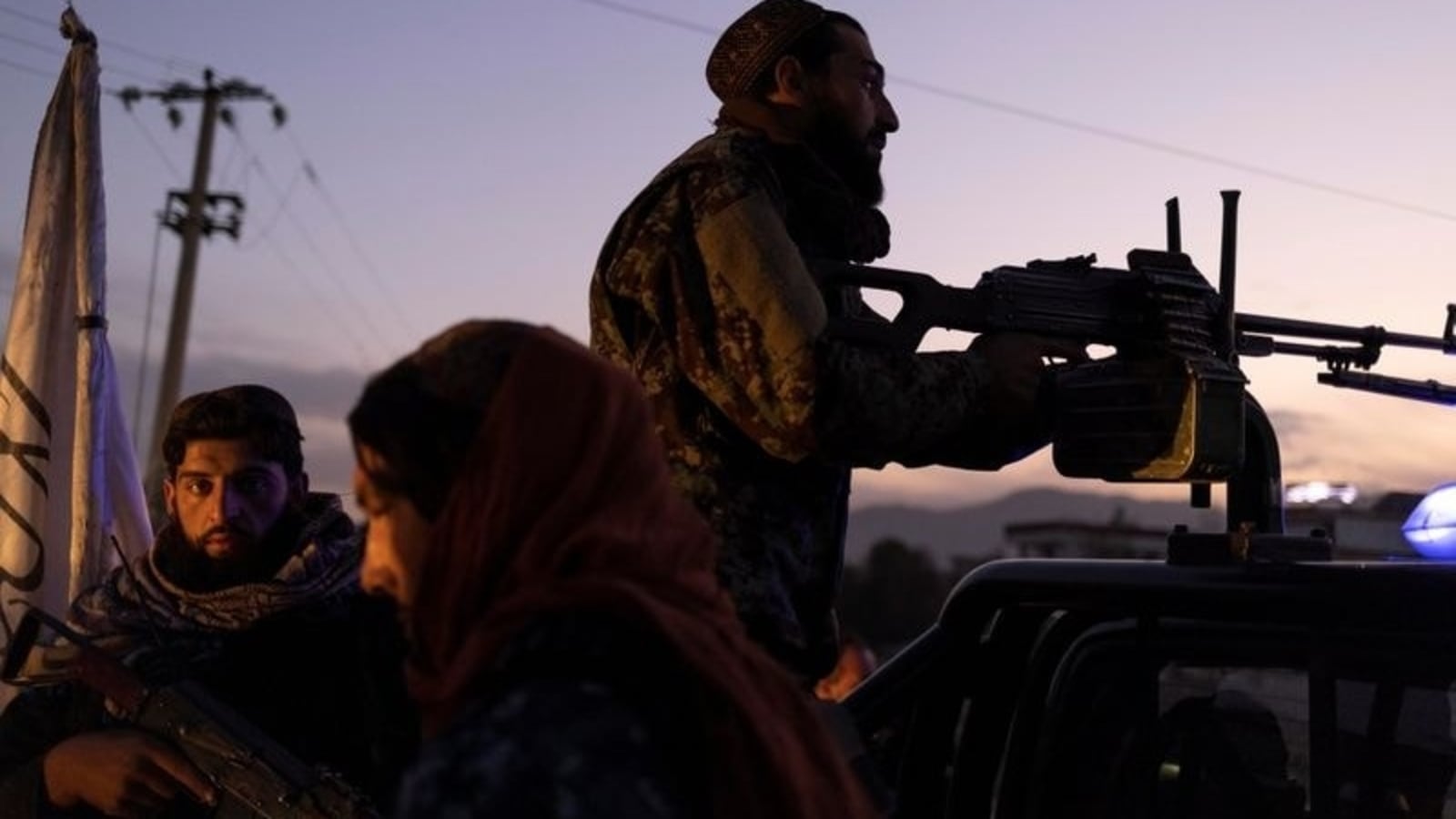 This article has been translated into English from Dari.

Although only two months have passed since the fall of Afghanistan, Islamic Sharia law has been enforced very strictly. Regulations that leave no freedom for women, ethnic and religious minorities, and LGBT people. But while women, ethnic and religious minorities issues are widely covered in the media, the misery of Afghan LGBT lives has not been covered by mainstream media.

While most Afghans are worried about restrictions and losing their jobs and freedoms, Afghan LGBT people are concerned for their lives.

It was only a few days after the fall of Afghanistan that the news of the beating of a gay man by the Taliban appeared on social media. In the very days when the Biden administration was negotiating with the Taliban and praising what they called Taliban cooperation, members of the Taliban group beat a gay man to death.

Two Taliban agents became online friends with a lonely gay guy who wanted to flee Afghanistan and was desperately searching for a safe way. After three weeks of online communications, the young gay man met with two people who introduced themselves as Afghan LGBT activists. They were, instead, two Taliban members. They hunted him, beat him, and then forced the man to give them his father’s phone number to tell him that his son was gay.

The Taliban have repeatedly stated that they have changed and are not the Taliban we remember from the 1990s. Taliban spokesman Zabihullah Mujahid said that women and the media could work within the Islamic rules and that the Taliban had no obstacle to their presence. But what about LGBT people? While the issue of human rights in Afghanistan has been removed from the agenda of many governments, including the U.S. government, countries like Iran and Russia are trying to influence the Taliban and their governance.

Last week, during the summit of Afghanistan’s neighbors in Tehran, Iran, China, Russia, and Pakistan advised the Taliban to respect human rights. But what kind of human rights do Iran and Russia back? When it comes to LGBT rights, Afghanistan’s neighbors’ positions are very similar to those of the Taliban. Iran is one of the few countries where homosexuality is punishable by death. Do we expect them to push the Taliban to change? Certainly not.

Samir, a gay man, living in Kabul, believes the Taliban have not changed. “The Taliban will do what they did during their previous rule. They will execute us. We have no place in the Taliban government,” he told me.

The Taliban executed many LGBT people between 1996 and 2001. In 1996, at the behest of Taliban leader Mullah Omar, three people were buried alive in Kandahar for 30 minutes for having gay sex. The AIP news agency said the Taliban leader himself gave the order and that if they survived after 30 minutes, they would be safe and forgiven. 30 minutes later, the soil was removed, and all three survived and were taken to hospital.

Also, in 1998, the Taliban executed 22-year-old Bismillah and 18-year-old Abdul Issami for the “act of sodomy” in Herat. Taliban’s Radio Sharia reported their execution. In the same year, two other people in the city of Takhar had a wall toppled over their heads due to having a homosexual relationship.

The Taliban have not made any official statement about LGBT people since August 15, but Taliban judge Gol Rahim said in an interview with Germany’s BILD news agency, “The punishment for homosexuality is twofold: first, stoning; It should be half to three meters.”

A bisexual woman who played for an Afghan women’s sports team says she has lived in fear since the Taliban came.

“I have been at home since the Taliban came, and I do not leave the house. I’m afraid they will hurt me. There are Taliban soldiers on every corner and on every street. I am tired. I have not seen my partner for two months. Just a few days before the news broke that one of Afghanistan’s volleyball players was beheaded,” she said.

“I am afraid they will kill me too.”

Sarah, a transgender woman from the small city of Farah, says she has been imprisoned at home since the Taliban took over Afghanistan.

“I have not been able to leave since the Taliban entered the city. Many people and neighbours know that I am different. They used to call me faggot and make fun of me. I am sure they will tell the Taliban and kill me.”

Before the arrival of the Taliban, there were reports that the Taliban were forcing women and girls to marry their soldiers. The news caused fear and panic among many Afghan women. After hearing this news, Maryam, a lesbian, immediately married one of her friends, a gay man.

“I was scared after hearing this news, and without holding any ceremony, and with the help of my friend, we got married immediately and got a line marriage so that I would be safe from the Taliban.”

“I know people who are lesbians but have been married to men because of family pressure. Now that the Taliban have arrived, these forced marriages will increase. I was fortunate that I did not experience forced marriage, but many people became victims, and my heart breaks when I think about it.”

Over the past two decades, Afghanistan’s LGBT community has been using the freedom of the presence of Western troops and aid workers to advocate for their rights. They were recently talking to the media and meeting the decision-makers to change the law. The LGBT activists were too confident that the state would not touch them as the international community supports human rights in Afghanistan. The activists were overexposed without predicting that the U.S. could hand the country to the Taliban over a night.

Aryan, an Afghan gay journalist based in Kabul, feels betrayed. “Biden was using the rainbow flag to cover his nastiness during the presidential election. He used human rights, women rights, and LGBT rights to get elected. But look what he did only after a few months of being in power. He handed my country back to the Taliban and let us die. We always loved and trusted the U.S. But what shall we do when President Biden proudly shouts he doesn’t care about us?” he said.