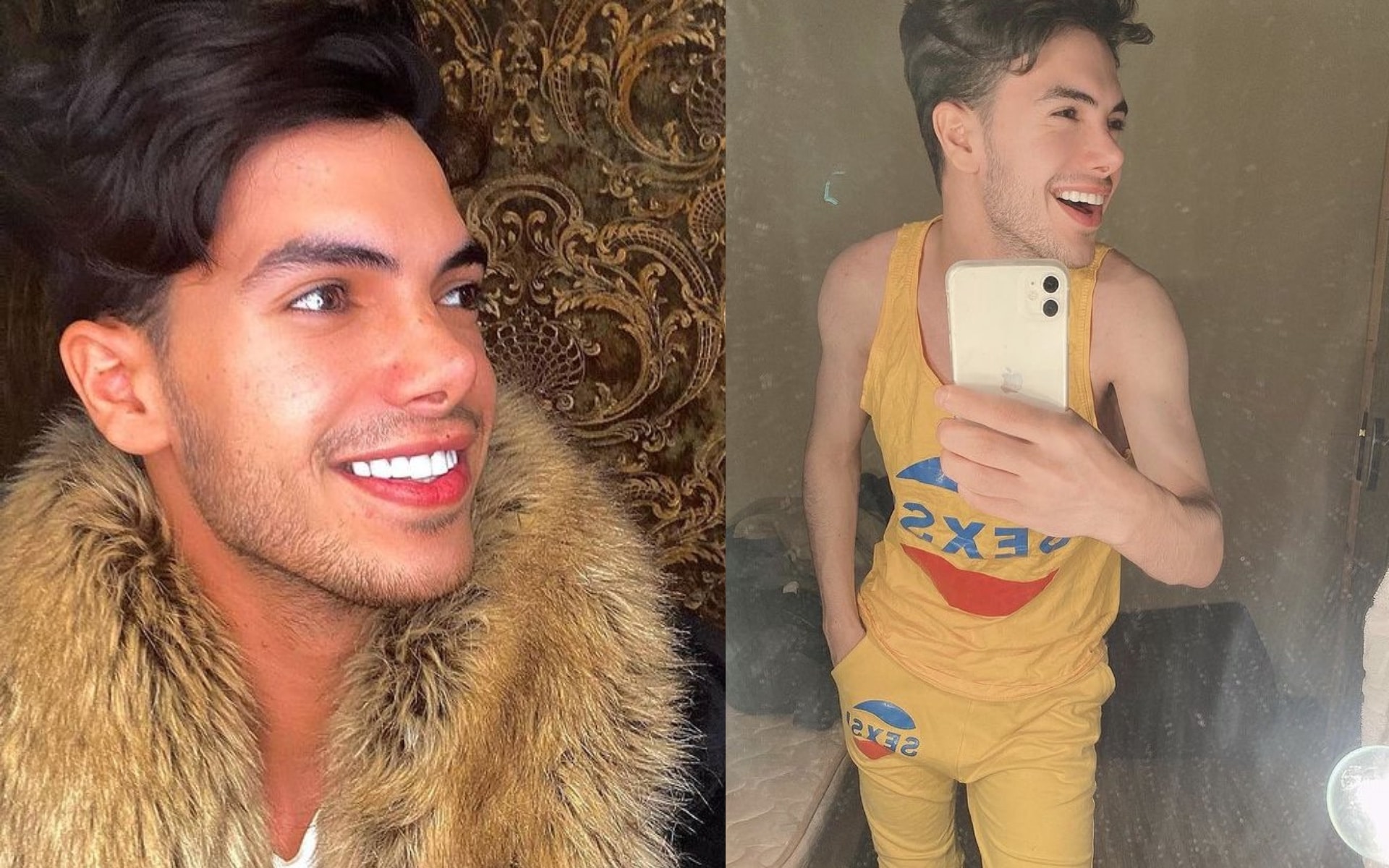 A 20-year-old Iranian gay man was reportedly beheaded by three men last week in the Iranian city of Ahvaz allegedly due to his sexual orientation.

OpIndia, an Indian news outlet, reports that Alireza “Ali” Fazeli-Monfared was granted an exemption from compulsory military service due to “moral and sexual depravities such as transsexualism.” Monfared’s murder was allegedly an “honour killing” after his family found out about this exemption. His half-brother is reported to be among the men who killed him.

According to the Jerusalem Post, a close friend of Monfared’s claims that “At 7 p.m. on Tuesday, Alireza had a phone conversation with his mother for the last time. Then his half-brother came to him and on the pretext that their father wanted to see him, got him into the car and drove him outside the city.” After the murder, the alleged killers told Monfared’s mother where to find his decapitated body. The mother was hospitalized due to shock following the discovery, according to reports.

The activist group 6Rang blasted the use of military exemption cards in Iran. “Alireza’s killing as a result of his sexual orientation being stated on his military service [exemption] card has once again provided proof for our warning several years ago about the risks caused by the military service exemption process for gay Iranian men and underlines the need for legislation to prevent these safety risks,” the organization said in a statement.

The group further condemned the practice suggesting that the government or private institutions can “identify gay men with only one glance at the military service exemption card,” which allows for bias and targeting.

American LGBT rights groups such as the Human Rights Campaign and GLAAD have remained silent on the killing. The Biden Administration, which has attempted to cozy up to Iran in recent months, has also not released a statement.

The Jerusalem Post also reports, “Iran’s regime has codified the death penalty in its Sharia law system for same-sex relations. The Islamic Republic of Iran has executed 4,000-6,000 gays and lesbians since the nation’s 1979 revolution, according to a 2008 British WikiLeaks diplomatic cable.”

Some in the Iranian regime have openly endorsed the execution of gay people in their country. In 2019 Deutsche Welle reported that the US and Germany condemned the practice, calling it a violation of fundamental human rights. At that time, Iranian Foreign Minister Mohammed Javad Zarif responded to the condemnation saying, “Our society has moral principles. And we live according to these principles. These are moral principles concerning the behavior of people in general. And that means that the law is respected and the law is obeyed.”

Richard Grenell, the openly gay former Acting Director of US National Intelligence and then-Ambassador to Germany, pushed back on Zarif’s comments stating, “The Iranian regime has violated basic principles of the United Nations. UN members should honor [the UN Universal Declaration of Human Rights] if they want to be members at all. The criminalization of homosexuality plainly violates this declaration.”

Gay men in Iran are forced to adopt methods of coping and survival just to live in their country. In a qualitative study published in Sexuality and Culture, Iranian gay men were interviewed about their lives and experiences in a country where their sexuality is punishable by death. The interviews revealed that these men suffered “traumatic experiences of prison, humiliation, and abuse in public by the morality police because of their sexuality.” Many of the men interviewed admitted to traveling across country borders just to date so that they could do so unrecognized.

As of today there is no indication of whether the alleged killers of Monfared will be brought to justice. So-called “honor killings” in Middle Eastern countries often go unpunished and unnoticed by authorities.