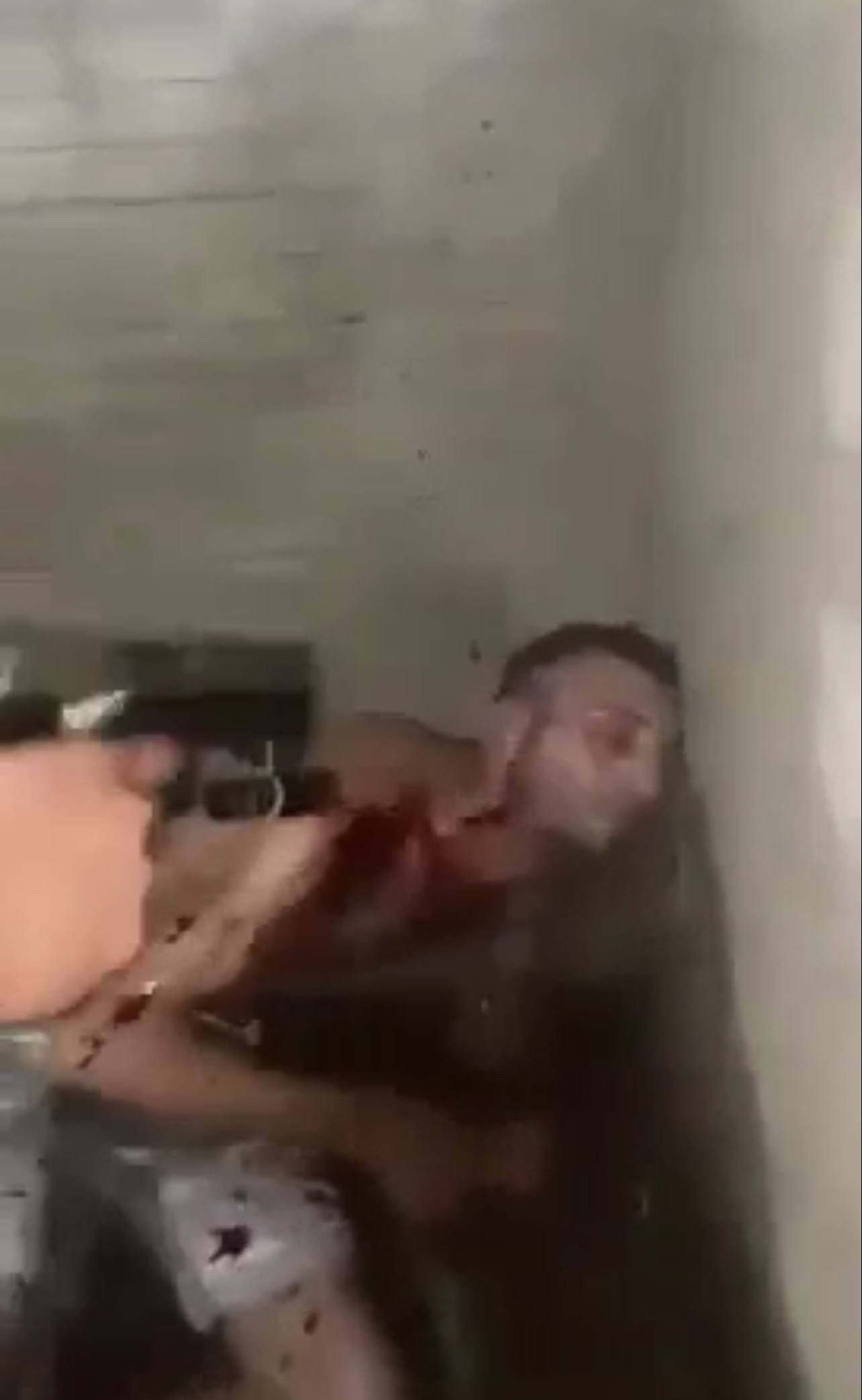 This article originally appeared on Outspoken Middle East and has been translated from Dari.

The murder of a gay medical student, who was stopped at a traffic checkpoint by Taliban gunmen, became the latest incident in a string of violence against Afghanistan’s gay community.

Hamedullah Sabouri’s partner says he was initially detained at a checkpoint in central Kabul in August because a Taliban soldier said he was “too animated for a man”. His mobile phone was searched, and his sexual orientation became known to the Taliban solider. Then he was jailed for 72 hours and tortured for three days before being shot. Video of his execution was sent to his family, who had left Afghanistan for their safety. Outspoken Middle East obtained a copy of the video, which shows Hameedullah being shot multiple times at close range in a dingy, cement-walled room. The video was too graphic to publish. The firearm used in the murder appears to be American-made, presumably left after Joe Biden decided to abandon most of the military equipment to the Taliban after the departure of American soldiers from Afghanistan last year.

Bahar, Hamedullah’s boyfriend and not his real name, told the OSME correspondent in Kabul that the Taliban confiscated Hamedullah’s mobile phone. Bahar was contacted and asked to surrender himself to the authorities otherwise his family would be arrested. Bahar decided to flee the area and go into hiding.

Bahar told OSME that the Taliban have all of their private photos since Hamedullah’s phone had been taken from him. “We were just a normal couple, but this happened to us,” Bahar said. “Hamedullah’s brother and his family fled from Afghanistan. Of course, they were not aware of our relationship till this happened, and now they hate me. Haseebullah, Hamed’s brother, even threatened me that he would reveal my hiding and identity to the Taliban if I talked about our relationship,” Bahar added.

The news report first appeared on leftist media platforms like Pink News and the Guardian. They initially made a mistake and published the wrong photo of Hamedullah Sabouri. The picture belonged to another person who was not a gay man and was living in Iran. The image was later removed from the platforms. The Taliban used the mistake to discredit the international media.

In a Twitter post, Zabihullah Mujahid, the spokesperson of the Taliban, denied the person’s death in the wrong photo published by the Guardian. Still, he didn’t deny or mention the murder of Hamedullah Sabouri.

Since the Taliban took over in August 2021, the group actively chases the LGBT community. There are multiple reports of harassment, torture, and execution of gay and trans people in Afghanistan. Afghan LGBTs often blame their misery on the American Democrat President Joe Biden for his disastrous withdraw from the country in August 2021, which saw minor advances of civil rights for women and LGBTs vanish.

Related Topics:AfghanistanFrontFeaturedLGBTMiddle East
Up Next

‘My generation is dead. Joe Biden killed us.’