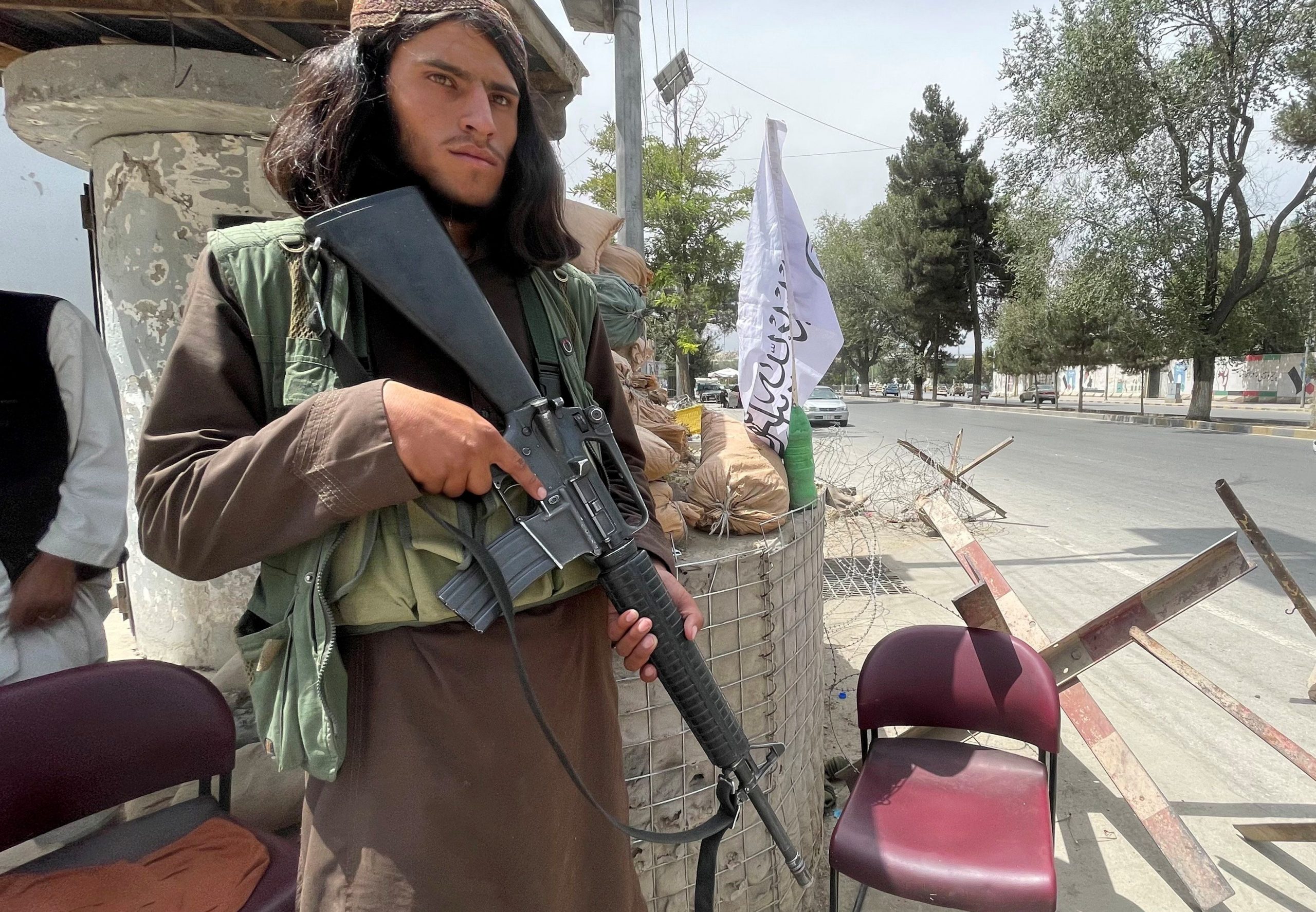 A Taliban militant in Kabul // Reuters

Taliban militants tricked a gay man into meeting them in the Afghan capital of Kabul where they proceeded to rape and beat him.

After three weeks of talking to the gay man online, members of the Taliban posed as a friend and convinced him that they would help him escape Afghanistan. When the man met the militants in Kabul, the two Taliban members raped and beat him. They then forced the man to disclose his father’s telephone number so that they could notify him that his son was homosexual. As familial honor killings of gays are known to happen in many Islamic countries, such a phone call could have deadly consequences.

Artemis Akbary, a friend of the victim, has spoken out about the Taliban’s supposed new outlook on governing. “[The Taliban] are trying to tell the world ‘we are changed and we don’t have problems with women’s rights or human rights.’ They are lying. The Taliban hasn’t changed, because their ideology hasn’t changed. My friends in Afghanistan are scared, they don’t know what will happen to them in the future so they’re just trying to hide,” Akbary said.

He further sounded the alarm that he anticipates the Taliban will be more sneaky and a bigger threat than they were in the late 1990s. With the advent of social media, the Taliban will now have eyes and ears everywhere online. They can even use the technology to trick unsuspecting people like they did to Akbary’s friend.

As previously reported, another gay man described how he found out about the death and dismemberment of his boyfriend at the hands of the Taliban. After the murder was complete, they then threatened to come after him next. “I know you are gay, before capturing Kabul we knew everything about you, you have three or four friends who are gay, you have a boyfriend. Once we settle here in Kabul we will not let you live. If we find you, we will kill you,” the Taliban reportedly told the man.

Yet another man has recently told the Daily Mail that his friend committed suicide after the Taliban regained power in the country. He further described the Taliban’s pleasure in carrying out these murders. “They kill us very brutally. Not like the others who they kill with a gun or a bullet. They will use fire, or they will behead or stone us, and they will enjoy it – it’s acceptable to them,” he said.

Some gay rights activists have spoken out in opposition to the Biden administration’s handling of the LGBT crisis in Afghanistan. Human Rights First spokesperson Jenna Gilbert told NBC that there seemed to be a lack of preparation. “What we are seeing this week was avoidable. We could have had a more robust evacuation process. This could have been done differently and in a coordinated manner,” Gilbert said.

Gay Afghans are not the only ones being terrorized by the Taliban. Women and young girls are also suffering. The Independent has reported that the Taliban has gone door to door forcing girls as young as 12 into sex slavery and marriage.

Najla Ayoubi, a former Afghan judge now residing in the United States, claimed that earlier this month members of the Taliban forced a woman to cook for them. When they disliked her food, they set the woman on fire. She also has alleged that women have been shipped off to other countries into sex slavery.

Related Topics:AfghanistanFrontFeaturedIslamMiddle East
Up Next

I’m a gay man in Afghanistan. Biden has left us to die.