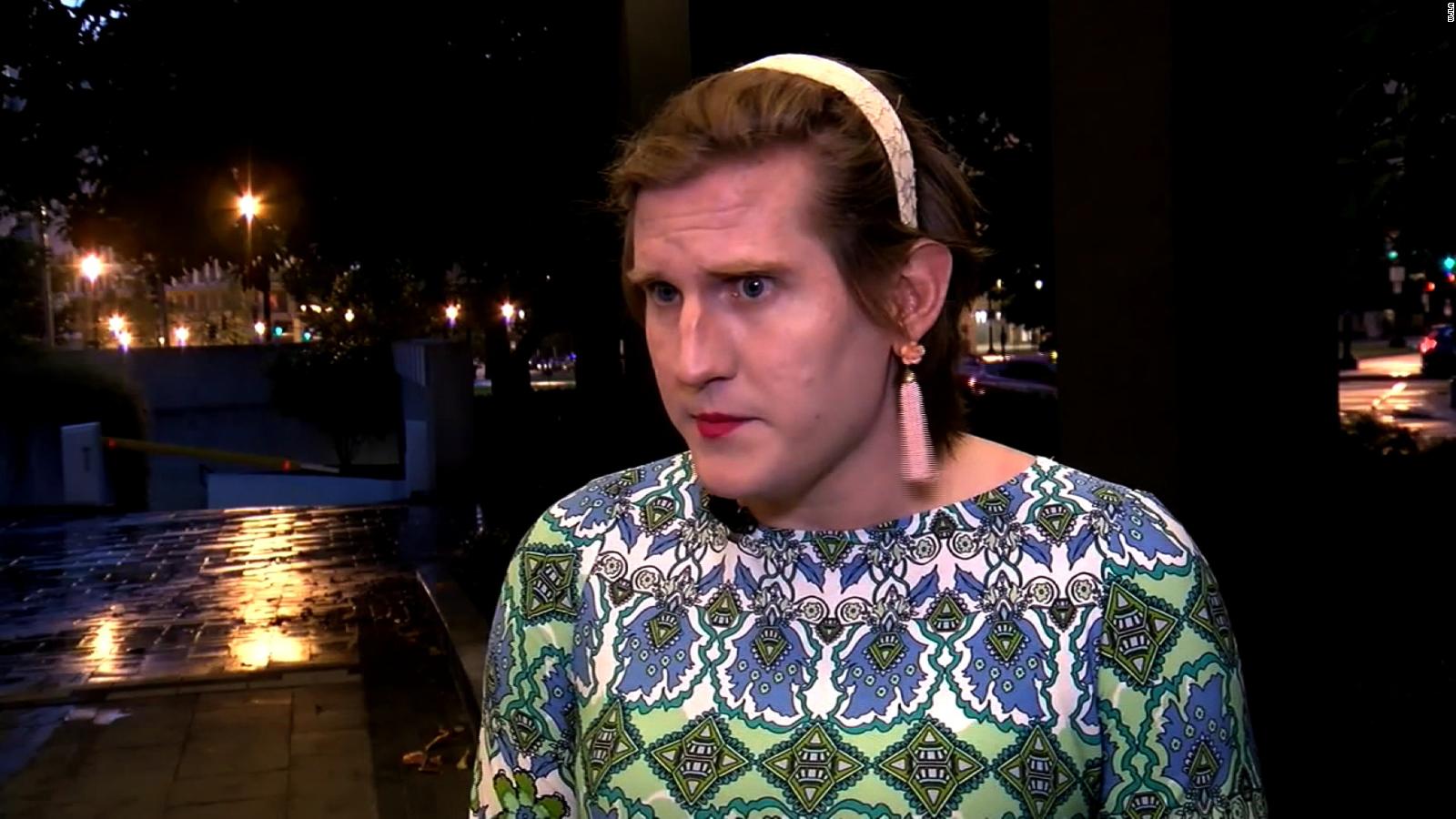 Trans activist and political commentator Charlotte Clymer believes that many cities in the United States are less safe for a member of the LGBT community than countries in the Middle East.

In a heated exchange from June, Clymer suggested that Islam is a more tolerant religion to the LGBT community than Christianity, and her evidence was the political beliefs of a few American Muslim politicians.

“It’s cute you wanna imply that Islam is the biggest threat to trans people in this country when literally every Muslim elected to Congress supports trans rights, and I’m not even sure half of Christians in Congress do. Muslim politicians fight for me, a trans woman Christian,” Clymer, who is a politics fellow at Georgetown University, tweeted.

Several people responded indicating that if Clymer, as a trans woman, lived in a country like Iran, her point of view might be different. “Go live in Iran and see how you’re treated,” one person responded.

This prompted some more back and forth with other Twitter users. At one point Clymer claimed that the Iranian government pays for “trans-affirming medical care.” While this is technically correct, it is a vast generalization and mischaracterization of the government’s intent.

Homosexuality is illegal in Iran and punishable by death in many instances. Transgenderism is seen as a terrible psychological disease or affliction that people must be cured of. As a result, many homosexuals in Iran are being pushed to accept gender-reassignment so as to spare their lives. The BBC reported on this phenomenon back in 2014. In one instance an Iranian gay man was told he must either transition or his own family would kill him.

“My father came to visit me in Tehran with two relatives,” the man told BBC. “They’d had a meeting to decide what to do about me… They told me: ‘You need to either have your gender changed or we will kill you and will not let you live in this family.’”

As more people weighed in on the topic, Clymer went on to state that trans people are in more danger in the United States than they are in a country like Iran. “There are too many places in the country where I’m in far more danger than I would be in Iran,” the rabid activist claimed.

Former Acting Director of National Intelligence Richard Grenell weighed in and asked Clymer, “Which cities in America are you less safe in than Iran?”

Clymer aimed to prove the point by responding with a list of deaths of transgender and gender-nonconforming individuals in the United States during the year 2020 that was compiled by the Human Rights Campaign.

While the deaths listed are often the result of violence, HRC does not mention that in many instances the deaths are not considered to be a result of the gender identity of the individual. For example, one of the deaths listed was of an Oklahoma taxi driver. The original report of the killing noted that the victim was a transgendered man, but investigators never found evidence that the victim was targeted because of that fact. “Right now, it doesn’t look that way,” the investigator said. “But obviously, we’re not taking anything off the table. … We don’t have anything indicating that right now.”

In a blog post that is completely dissonant with the views expressed in the earlier Twitter exchange, Clymer discussed the recent events in Afghanistan. The post was in-part a critique of people who offer opinions on topics on which they are ignorant. In the blog, Clymer admits to not knowing much about the Middle East. “I’m not a foreign policy expert, let alone an expert on the Middle East. I have no familial or cultural connections to Afghanistan,” the blog states.

“In short, it’s really not my place to offer an opinion on any of that. I subscribe to the apparently controversial view that when discussing a grave and complex matter for which I have no substantial knowledge, it’s good practice to avoid acting as though I do,” Clymer hypocritically continued. “It’s entirely acceptable to say ‘honestly, I don’t know enough about this’ and leave it there.”