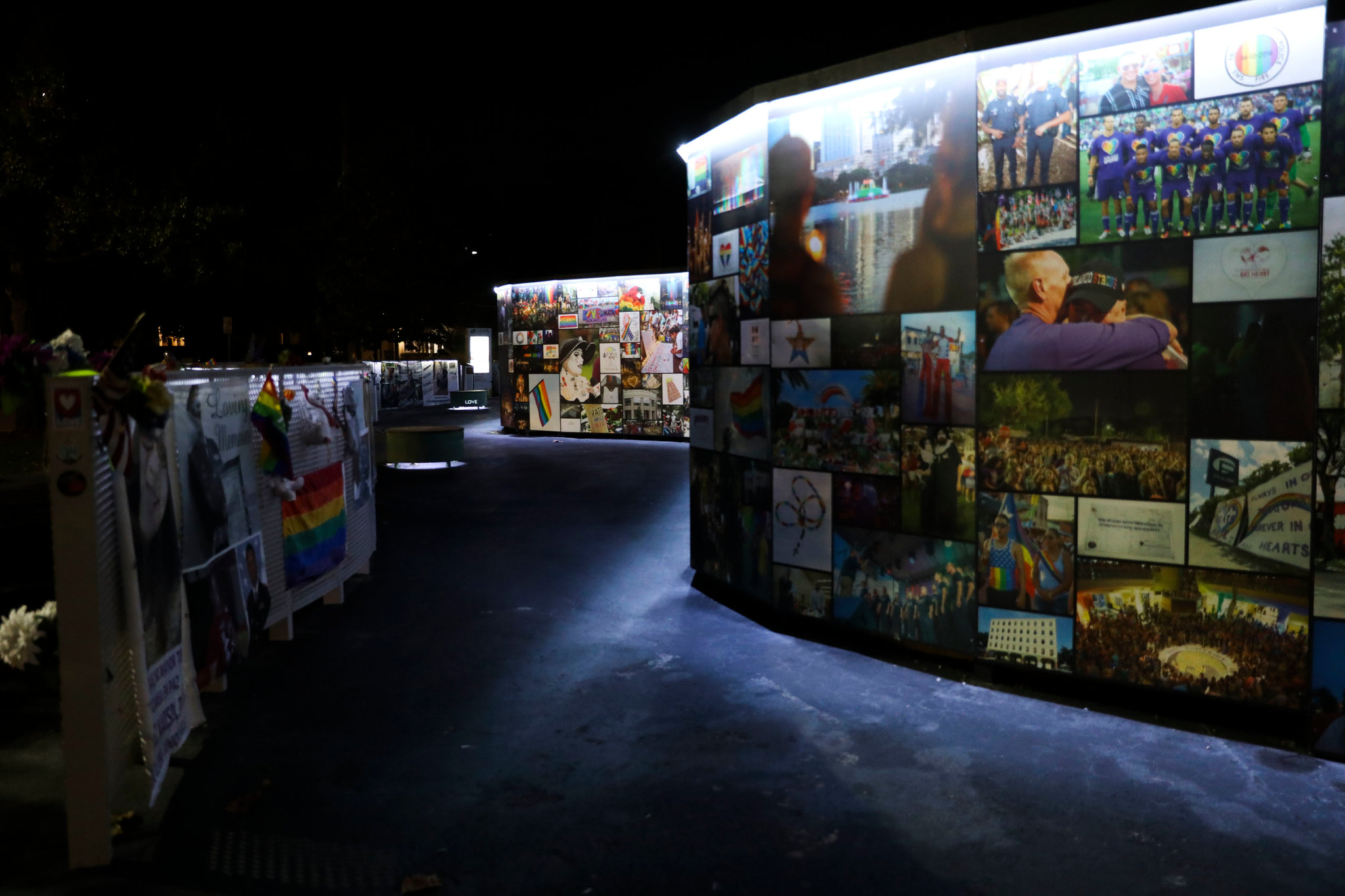 A Republican-sponsored bill with bipartisan support to make Pulse Nightclub in Orlando, Fla. into a national memorial passed both houses of Congress with unanimous support.

The bill passed the Senate last week, just three days before the five year anniversary of the tragic shooting that took the lives of 49 club-goers. Omar Mateen entered the gay nightclub on June 12, 2016 and opened fire massacring dozens and maiming several others. It passed unanimously in the House of Representatives on May 12 of this year.

The bill was introduced and championed in the Senate by Sen. Rick Scott (R-FL). During the time of the tragedy, Scott was governor of Florida. The South Florida Sun Sentinel reported that as Scott was introducing the bill, he remarked that attending funerals and talking to parents and loved ones of those who lost their lives touched him and was extremely difficult.

“The days I spent in Orlando following the shooting will always be with me,” Scott told the outlet. “I talked to many parents who lost their children, I went to funerals and wakes, and sat in hospital rooms. As a father and grandfather, it was one of the hardest things I’ve ever had to do. It was heartbreaking.” Scott also praised the Orlando community, including law enforcement, saying, “[I]n this horribly dark time, the selfless courage of so many, from community members to law enforcement to health care workers, provided a sense of hope.”

Sen. Marco Rubio (R-FL), alongside Sen. Alex Padilla (D-CA), co-sponsored the bill. He expressed condolences for the victims and condemned the actions of the shooter saying they were driven by an “ideology of hate” brought on by a sense of loyalty to a terrorist organization. He also recalled that the tragedy was the “deadliest attack on American soil since Sept. 11, 2001.”

“It’s a reminder to us that even with all the challenges and threats we face, the threat of a radical hateful ideology that can inspire people living here to take such hateful actions is something that we should remain vigilant about,” Rubio said.

The bill is a further step in the mission of the onePulse Foundation to create a museum and memorial space. According to the nonprofit’s website, “The Foundation was established to create a sanctuary of hope following the tragic day in American history–Sunday, June 12, 2016–to honor the 49 Angels that were taken, the 68 others who were injured and the countless first responders and healthcare professionals who treated them.”

The foundation takes in donations to help construct and build the memorial and museum as well as fund 49 individual college scholarships. These scholarships are named in honor of each of the victims and go to students who are following the vocation or interest of the person the award honors. “We worked closely with each of the participating victims’ families to identify and determine which scholarships would best honor their lives,” the foundation website reads.

Scott Bowman, spokesman for the onePulse Foundation, was elated upon hearing news of the bill’s passage. “The unanimous consent is such welcome news as we are set to mark the five-year remembrance of the Pulse tragedy. This recognition from both the House and Senate means so much to the LGBTQ+ community,” Bowman stated.

Now that the bill has passed both houses of Congress, it is being sent to President Biden for his signature. It is expected that he will sign it.

In the weeks before 9/11, a nightshift electrician took these haunting photos inside the WTC