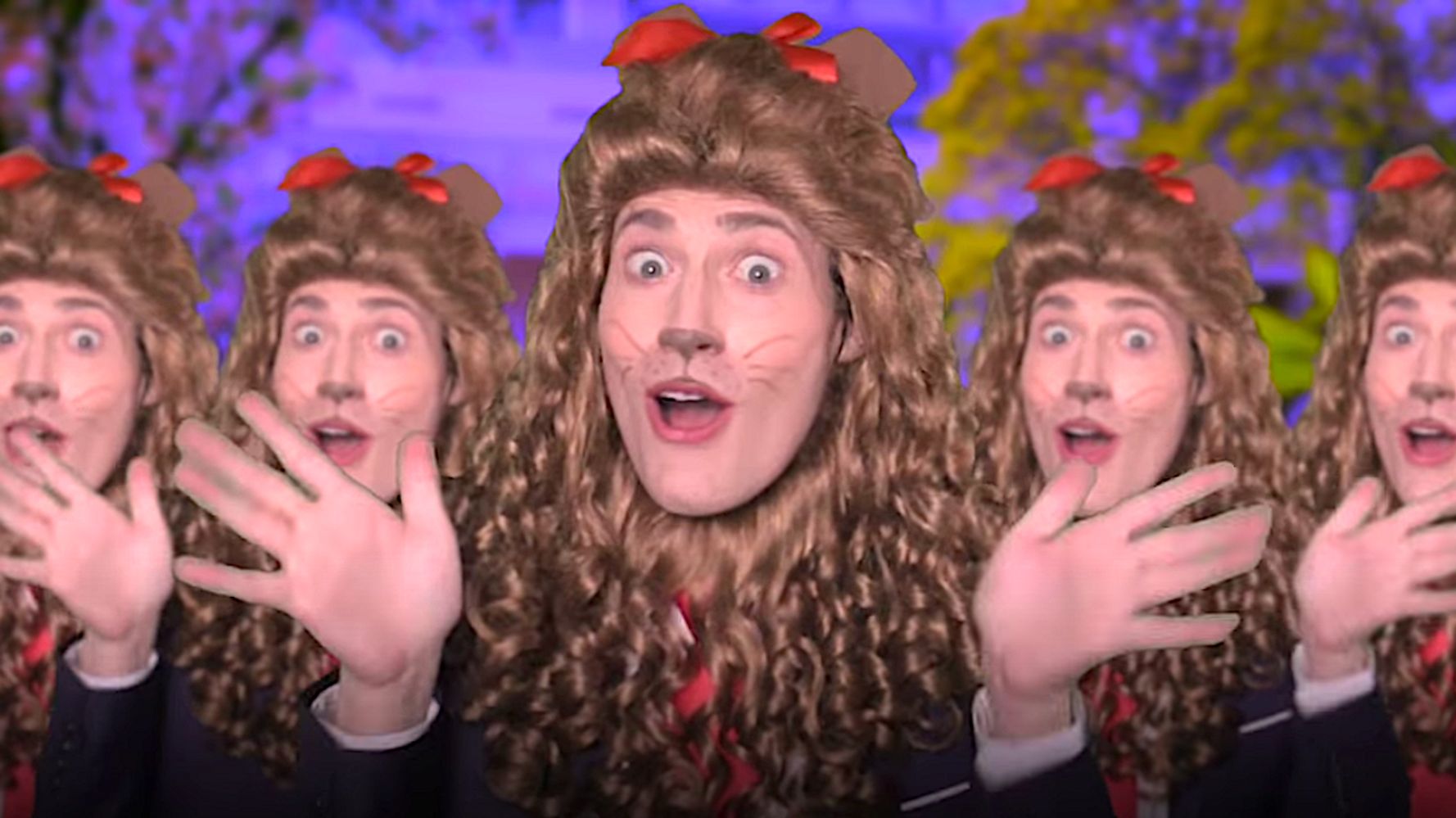 Viral video star and satirist Randy Rainbow has come under fire from leftwing LGBT activists and media after dozens of old tweets surfaced in which the comedian makes jokes about black people, Hispanics, lesbians, and transgender people.

In a series of tweets from 2010 to 2016, the 39-year-old gay man, known for making anti-Trump, pro-Democrat political parodies of show tunes made jokes on Twitter about black people being murderers, Hispanics being short and lazy, portrayed lesbians as masculine and humorless, and mocked transgender women, often using the word “tranny,” once a term of endearment in the LGBT community but recently deemed “hate speech” by leftwing activists and Silicon Valley tech giants.

Activists and leftist blog LGBTQNation also scolded Rainbow for using anti-Semitic language, despite Rainbow being Jewish. While some of Rainbow’s ten-year-old jokes about race and sexuality might be deeply upsetting by today’s standards of leftwing Puritanism, bloggers like LGBTQNation’s Alex Bollinger attempted to inject racism in jokes where it wasn’t clear if skin color had anything to do with the punch line.

“He also wrote bizarre jokes in which Black [sic] people were portrayed as drug dealers and violent,” wrote Bollinger in response to a tweet from 2010. In that tweet, Rainbow wrote, “Just told a huge African American man busting my chops at the post office to ‘shut the hell up.’ By the time you read this I’ll be dead.”

The leftwing language scolds also interpreted a tweet from 2014, reading “The smell of fried chicken. [Fade to black]” as making a “stereotypical joke about fried chicken” despite it not being clear if “black” was a joke about skin color or a screenplay direction.

Other jokes included portraying Mexicans as lazy and Asian men as having small genitalia.

On Friday, Rainbow bowed to the mob and released a statement to The Advocate, saying of the old tweets, “They make me sick to my stomach, in fact, and I deeply apologize to anyone I offended.”

“Twitter has recently reminded me about 10 years ago, in my maiden quest to be funny, I tweeted some jokes that were completely offensive and insensitive to look back on them now, especially with no context or nuance and through the prism of where we are in 2020 with racial inequality and the fight for social justice, which I’m proudly a part of,” Rainbow said.

“In light of issues that are now at the forefront, which I’m passionate about and have spoken up about over the years, these tweets just sound racist and awful. I’m embarrassed by them. “

In 2019, Rainbow’s YouTube channel was nominated for an Emmy. He also appeared on an episode of RuPaul’s Drag Race in 2018. Below are some of the tweets that activists spread around Twitter on a spreadsheet.